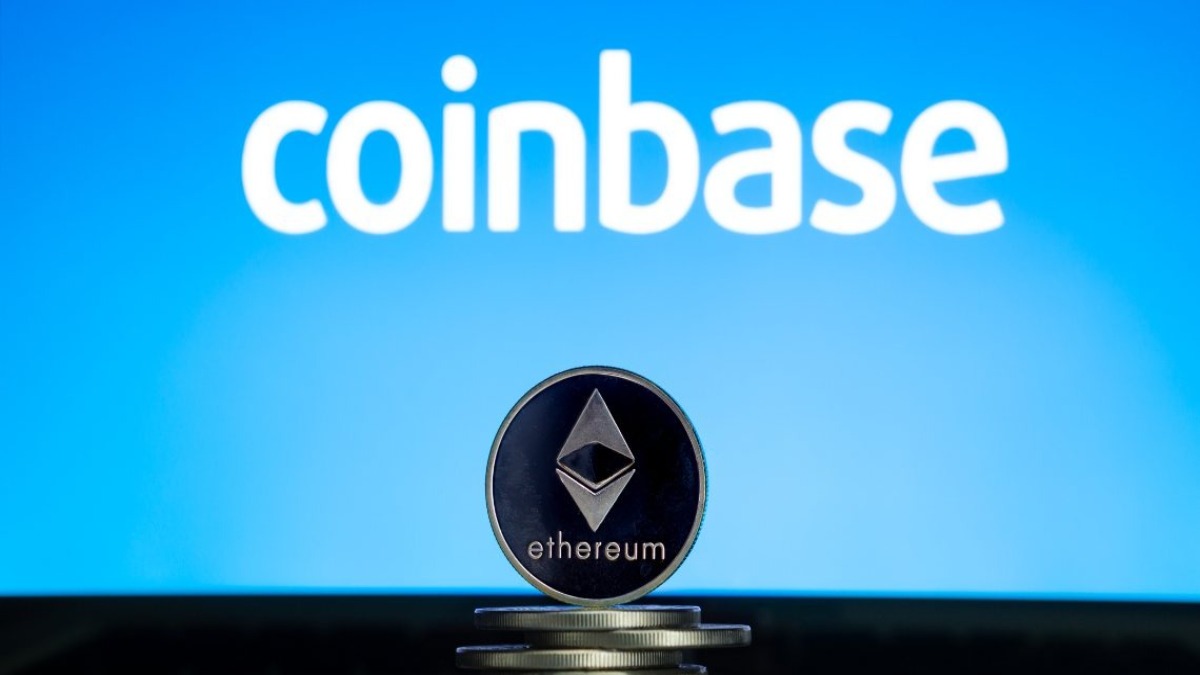 Coinbase Prime has added Ethereum to its expanding list of staking options for U.S. domestic institutional clients, Coinbase said in a blog post on Monday. This offering allows another avenue for financial institutions who wish to enter the crypto space but are unsure how to do it.

Coinbase‘s new offering gives institutions that have been eying the crypto industry’s burgeoning growth another crypto on-ramp to enter the space. The option of staking and generating yield could interest larger firms looking to park their funds and accrue interest. Apart from Ethereum, Coinbase Prime will also offer staking tokens for other blockchains such as Polkadot, Solana, Cosmos, Tezos, and Celo.

Staking allows investors to earn a yield on their cryptocurrencies by committing them to a pool of assets, which helps support the liquidity and operations of a blockchain ecosystem. The offering allows another avenue for financial institutions who wish to enter the crypto space but are unsure how to do so.

Coinbase Prime aims to provide an end-to-end staking experience to its clients. They can create a wETheallet and decide how much they want to stake. Also, they can initiate staking from the ETH asset page from their Coinbase prime account.

Furthermore, the transactions will go through a consensus, and only then will they be executed. This is to provide an additional layer of security to client accounts.

That said, the practice isn’t without risks. Staking often requires investors to store their funds with a third party known as a “custodian,” who, in some cases, technically owns the funds while they are being staked. Earlier this year, investors saw billions wiped away as custodians like Voyager and Celsius went bankrupt in response to the collapse of TerraUSD.

The term eth2 has been used frequently to describe an upgrade to the Ethereum network that aims to improve the network’s security and scalability. This upgrade involves a shift in Ethereum’s security model from mining (“Proof-of-Work”) to staking (“Proof-of-Stake”).

Ethereum is transitioning from a proof-of-work to a proof-of-stake blockchain system, meaning that both validation processes are running concurrently. Known as “The Merge,” the transition is expected to happen in September when Ethereum mining will be phased out.

As a result, staking will play a significant role in the blockchain’s future, and there could be a significant increase in rewards accrued through staking. Coinbase had predicted at the beginning of the year that it expects ETH staking rewards to hit 12% APR once the merge had been completed. At the time of writing, data from StakingRewards shows that yields on staking pools had an average reward of 4.08%.