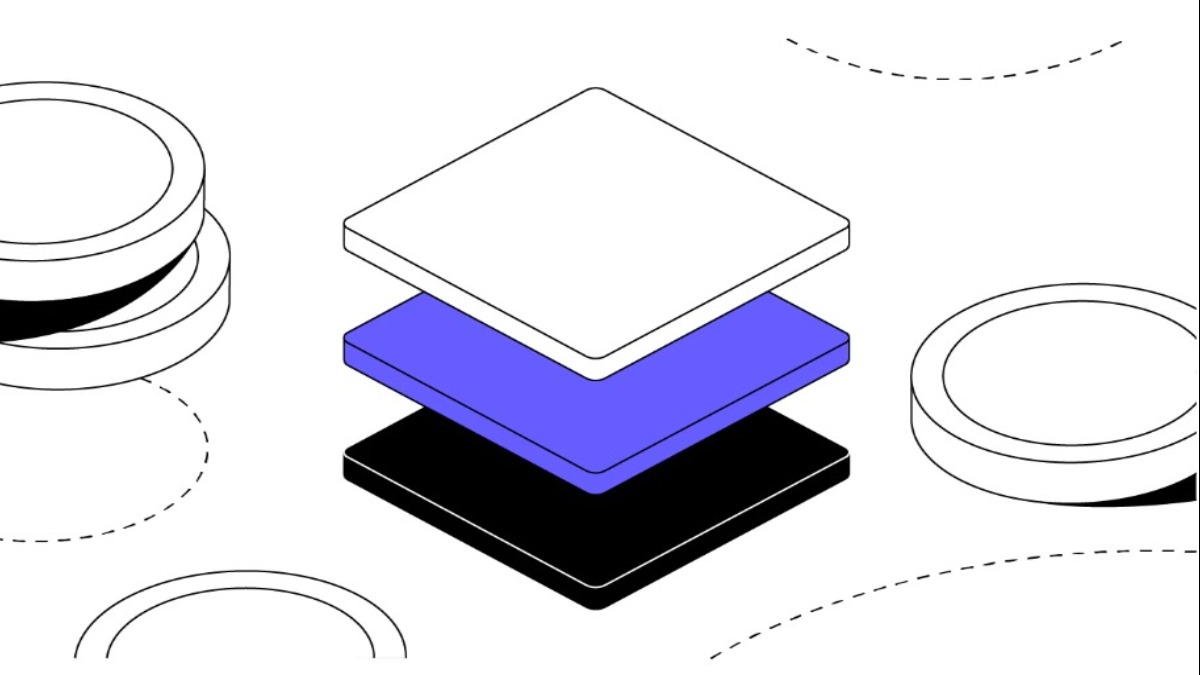 The in-depth knowledge about Blockchain starts from the root understanding of how its layer works, operates and executes activities. According to Statista, global spending on blockchain solutions accelerated from 4.5 billion to 6.6 billion in 2021. In the coming years, increasing demand for security with digital identities and Web3 is set to increase demand for Blockchain.

By 2024, Blockchain spending will increase to around $19 billion, with more businesses leveraging the technology across data validation and access, identity protection strategies and many other functionalities. 52% of experts believe that Blockchain will be needed to authenticate customer identity in the future.

Having some deep knowledge about Blockchain will make you more informed about what you’re interacting with. Many people don’t know the relationship between Blockchain, Web3, Cryptocurrencies, Parachains and Sidechains, however understanding the layers of blockchain will clear that. What is Blockchain Layer 1?

Blockchain Layer 1- The Base Network

Bitcoin (BTC), Ethereum (ETH), Solana and BNB smart chain are all protocols on the Blockchain Layer 1. Layer 1 is the main blockchain network in charge of on-chain transactions. In other words, a protocol is on the base network when it processes and finalizes transactions on its own blockchain. They also have their own native token, used to pay for transaction fees.

But the technical know-how required to interface with Layer 1 is quite complex and making upgrades to scale Layer 1 is difficult, a good example of this is Bitcoin.

When it comes to improvements, not everything is solvable on Layer 1. Due to technological constraints, certain changes are difficult or almost impossible to do on the main blockchain network.

Some use-cases simply cannot work with Layer 1 due to scalability issues. For example, a blockchain game could not realistically use the Bitcoin network due to the lengthy transaction times. However, the game may still want to use Layer 1’s security and decentralization. The best option is, then, to build on top of the network with a Layer 2 solution.

Layer 2 networks rely on Layer 1 for execution, security and consensus. Blockchain Layer 2 is built to be easily understandable, allowing users to interact and transact easily and freely before it’s transferred and recorded into the main chain.

An example of a Layer 2 network is Bitcoin’s Lightning Network. The Bitcoin network under heavy traffic can take hours to process transactions. The Lightning Network lets users make speedy payments with their Bitcoin off the main chain, and the final balance is reported back to the main chain later. This essentially bundles everyone’s transactions into one final record, saving time and resources.

Scalability is Important for Blockchain Networks

Blockchain has been proving itself to be the next pillar of the global economy while facing a unique obstruction from growth- the “Blockchain Trilemma.” It is a way Blockchain is looking to set a proportional balance between security, scalability and decentralization within its ecosystem.

Many solutions have been built to resolve the blockchain transaction capacity problem, drastically decreasing its scaling limits. The solutions quietly brought significant growth and progress to Blockchain.

Due to the massive scale and adoption of the new blockchain-based applications, products and solutions, scalability is a critical requirement. Blockchain scalability will aid in the vast range expansion of every network’s capacity to meet new processing speed and power requirements.

Scalability is crucial to driving many people to blockchain networks which will also increase the frequency of user activity. It is also essential for blockchain networks to win over centralized networks in terms of transaction pace, user interactivity, and application development.

The limiting inability of Layer 1 networks of scalability is a common issue. In an unprepared high demand, Bitcoin and other large blockchain networks have struggled to process transactions efficiently.

However, Bitcoin employs the Proof of Work (PoW) consensus mechanism, which necessitates a significant number of computational resources and tools. While Proof of work ensures decentralization and security, it also causes PoW networks to break or slow down when transaction volumes are too high, making the whole system fully congested. This situation results in frequently lengthy transaction confirmation times and huge gas fees.

For many years, blockchain developers have been working on providing scalability solutions. However, there is still much debate about the best alternatives. And there have been so many ideas on it- like changing the consensus mechanism as with the upcoming Ethereum 2.0 update, which is expected to launch in September 2022; increasing block size and allowing more transactions to be processed in each block.

Cryptocurrency/ Market cap, according to Chainalysis

These are some examples of Layer 1 networks and their consensus mechanisms:

Blockchain is gradually finding its way into various industries and real-world applications. Base blockchain networks could usher in a new era thanks to changes in base protocols. To ensure security and decentralization, blockchain networks struggle with scalability.