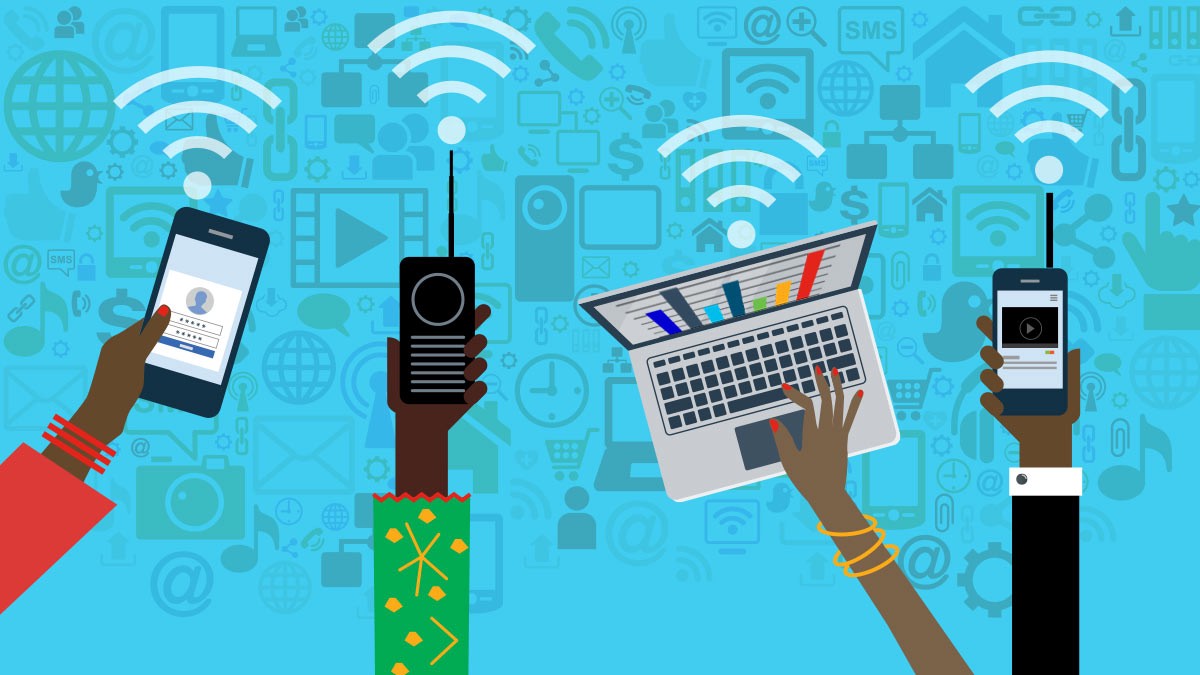 The Internet has contributed to the standard and easy living of humans. The world wide web is a combination of what stands as the internet where we access information easily anywhere, anytime, and anyone today.

The transition of the web started from a minimal internet where we could only read information, and now we can read, write and edit information online but still not in our total control. Our data, profile, and information are controlled by a body which is usually the website we use. We’re liable to threats anytime; they can sell our data, and hackers can bridge through and cause us damage through their threats.

In 2020 when individuals are more committed to working online, Statista shows that the average cost of a data breach worldwide sums to $3.86M. An estimated value of cyber insurance premiums worldwide in 2025 is $20B.

We can narrow down and secure this breach through a decentralized system. It will decrease the share of organizations who pay the ransom after a ransomware attack from 51% (according to Statista) to as low as 1.0%.

With the way we humans are programmed, we always want progress, and we’re not ready to be static with a particular way of living. We can explain this as a way of getting democracy from what we dislike or desire, something better prepared for us. We don’t like being governed, leaving us choiceless.

By the typical explanation of democracy, democracy is said to be the government of the people from the people and for the people. So, this means we’re going to the internet of flexibility and personalization, where we control everything from us and for us.

The long-awaited form of the internet we’ve been pining have been now brought to us through the well-known next level of the web, web3; and web3 is based on decentralized governance. With the mass adoption of web3, organizations are looking to adopt a decentralized system through the use of “DAO.”

DAO is an organizational-led entity with no central ownership and central authority. It has no central governing body. It’s a decentralized community that is autonomous and transparent which are owned by its members having the same interest and pursuing a common goal using the custom-rooted rules of the decentralized Blockchain technology. Through smart contracts, they transact, outsource funds, make decisions and perform their personalized activities.

DAOs are in smart contracts — Smart Contracts are just simple lines of computer code that automatically run on the blockchain. They are independent, making them self-executable when certain conditions are met. Smart contracts are immutable, transparent, save money and time, are accurate, and most importantly, secure and decentralized.

It’s impossible to change a live smart contract on a blockchain; it’s programmed to be secured and transparent so that anyone who tries to hack it will always fail because it’s self-secured and executable. This means that nobody can alter it except with the approval of the members or stakeholders.

With smart contracts, DAOs are multi-level secured, transparent, and work with a decentralized system which is our internet democracy.

How DAO works- Infrastructure of DAO

Core members of a DAO community establish the rules through smart contracts, which are publicly available, auditable, verifiable to all members of the community, and are laid down in a way all the members can fully understand how it works and the protocol guiding them through every step involved.

After the publicity and general approval of the rules, members start outsourcing and pulling out funds through which the DAO will figure out how the transactions are to be made and how to personalize the ownership in decentralized governance.

The funding is mostly achieved through the revenue from the token insurance, which is done by selling out tokens to members to fund the DAO central.

So once a member gets a token, the token holder is eligible for certain rights given by the protocol, mostly the voting right, which can only be given directly to the minimum rate to acquire that right. After the funding has reached the milestone, the DAO is ready for deployment.

At this edge, the DAO is in production, and anybody except the token holders can no longer alter it because it’s now on the blockchain, so it becomes immutable. Even no authority or members can modify it without the token or approval from a verified token holder. Everything is up to the computer member with a token to decide, and the general auditing ends.

The concept behind the practice of high holdings higher rights is that members who have invested more in the DAO are buying the DOA holding for themselves. Look at a member who owns 33% voting power right. This member has the power to do and undo, but all will always come back to them.

And some DAOs are funded to get or acquire rare digital assets like NFTs, so members will vote in exchange for fiat whether to relinquish the central funding or to exchange for assets.

Decentralization: Decisions made to grow the organization are made by the potential members, not figured to work from the central authorities only. The transparency of DAOs has given us the ability to rely on actions and protocols from individuals to govern the whole authority and not rely on one man’s (CEO) or joint of particular members (Managing directors) decision, so we all maintain a decentralized system.

Publicity: In the scope of the DAO community, all protocols, votes, and decisions are passed through smart contracts with the help of blockchain and are made visible or public to all potential members. So, every action that will benefit or befall any member is made public to all voters or members.

Community: To achieve a great and successful DAO, it’s important to be carried out by a community of people with the same goal and interests, which are from all over the world, to build a vision and achieve it together. And with the help of the internet, potential members, investors, and token-holders can interact with each other without leaving their doorsteps.

DAO comprises three words: “Decentralized” – we can now control the entity and the protocol governing us to enhance our security and a personalized internet system. “Autonomous” – our protocols, shared rules, transactions, and treasuries ledgers are encoded and automatically executed on the blockchain network. “Organization” is usually best achieved by groups of people or individuals that come together, associate, and coordinate themselves to achieve a specific goal. Get involved in a decentralized system of DAO and witness internet democracy today.