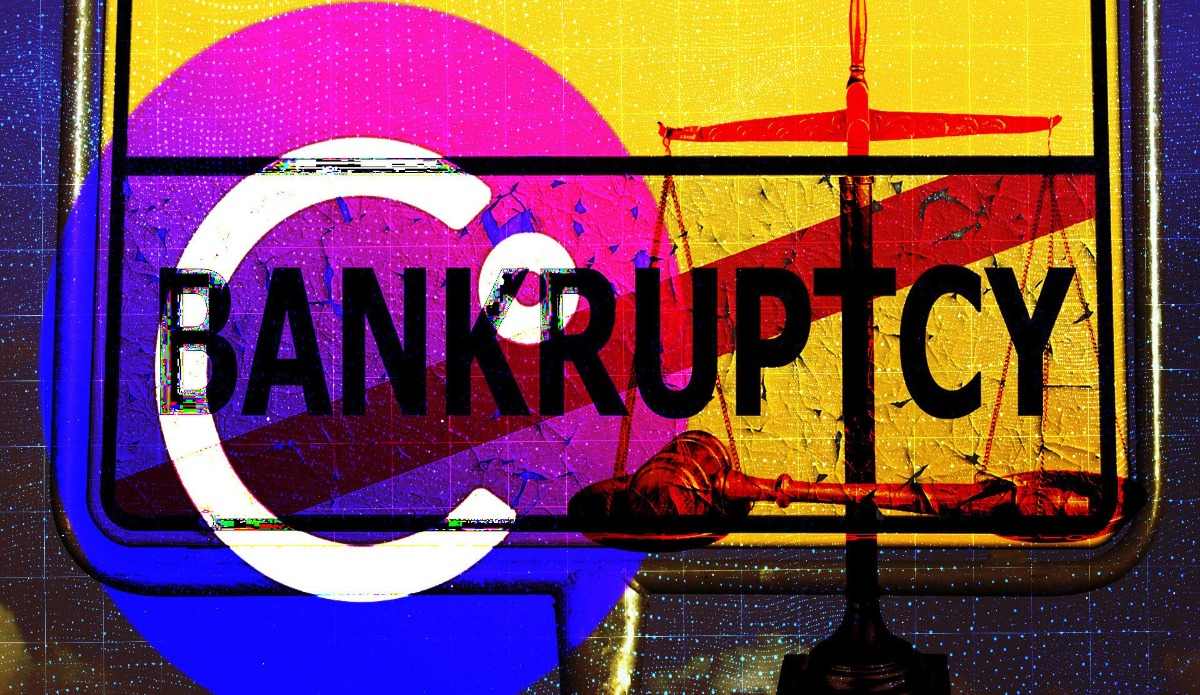 Celsius Network has filed for Chapter 11 bankruptcy protection after deliberating for nearly a month. Before the first bankruptcy hearing on July 18, customers’ access to their funds was cut off while the lender looked for ways to stay afloat.

Celsius is an Unregulated Bank and not Asset Management- Experts.

Not Your Keys, Not Your Crypto– This line has been repeated ad nauseam since the MtGox days ago. Sadly, this warning was again placed in the right position. Insinuating that Celsius was more of an unregulated bank than asset management, experts warned a few days ago that investors might walk away from the court proceedings with nothing.

“Celsius is not an asset manager; it’s a shadow bank. And bank deposits aren’t even “customer assets,” let alone “assets under management. Celsius’s terms of use make it clear that customers who deposit funds in Celsius’ interest-bearing accounts are lending their funds to Celsius to do with as it pleases. And it specifically says that in the event of bankruptcy, customers might not get all – or indeed any – of their money back.”

This prediction didn’t take long to manifest itself in the real world. Following court filings, the company’s attorneys contend that much of the money customers deposited on the platform was at Celsius’ disposal, not their own.

Over 80% of Funds at Celsius’s Disposal

Three crucial business segments have been established for the company’s retail operations: the Earn Program, the Borrow Program, and the Custody Program. Only the final one states that the user who made the deposit has full control over the funds they have put in.

Unfortunately for Celsius users, the custody section only accounts for about 4% of all deposits on the platform. The lion’s share was made in the Earn program, accounting for 80% of all deposits.

Today was the First Day hearing for the @CelsiusNetwork bankruptcy. I want to take a shower after having listened. Celsius blamed everyone except itself. Celsius has pivoted in how it describes itself, from banking the unbanked to basically being a bitcoin mining company. #ComeOn pic.twitter.com/cWpHzppvll

What does this mean for Celsius users? Well, Under the Terms of Use of the platform, “title to coins is transferred to Celsius, and Celsius is entitled to use, sell, pledge, and rehypothecate those coins.”

Attorney David Silver helpfully explained the underlying legal language on Twitter, who lambasted Celsius’ defense and the hesitation to clearly define itself as a type of financial entity or other – noting the company’s pivot towards allegedly redefining itself as more of a Bitcoin mining entity than anything else.