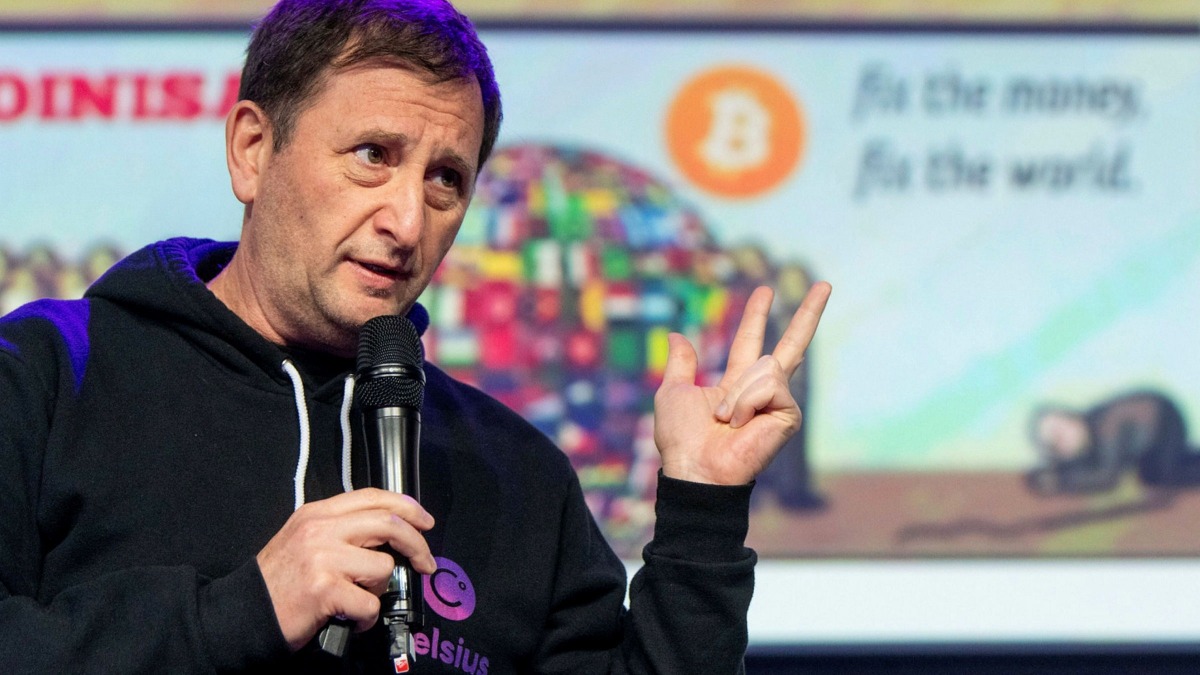 Struggling crypto lender Celsius Network announced on Wednesday night that it had started the process of filing for Chapter 11 bankruptcy, becoming the latest victim in the crypto space to shut down under the dragging downtrend of crypto prices.

This announcement dealt a devastating blow to investors hoping they would get their money deposited with the Company. The Company has given false hope to its investors as it paid off its full debt on Tuesday.

The New Jersey Based Company, Celsius, listed estimated assets and liabilities on a consolidated basis in the range of $1 billion to $10 billion, according to a court filing in the U.S. Bankruptcy Court for Southern District of New York. In a Wednesday statement, Celsius said it would look to stabilize its business by restructuring in a way “that maximizes value for all stakeholders.“

Celsius said it has $167 million in cash on hand to support operations in the meantime. “Was not requesting authority to allow customer withdrawals at this time. Customer claims will be addressed through the Chapter 11 process,” it added.

Joe Rotunda, the enforcement director at the Texas State Securities Board, which has been among the state regulators investigating Celsius, had said earlier Wednesday that bankruptcy filings “appear imminent.” Also, according to CNBC’s report, the Company’s lawyers were notifying individual U.S. state regulators as of Wednesday evening.

Shortly afterward, the Company confirmed the news, saying it had “filed voluntary petitions for reorganization under Chapter 11 of the U.S. Bankruptcy Code in the United States Bankruptcy Court for the Southern District of New York.” The state is home to several of the Company’s executives.

“This is the right decision for our community and company,” Alex Mashinsky, co-founder and CEO of Celsius, said in a statement. “I am confident that when we look back at the history of Celsius, we will see this as a defining moment, where acting with resolve and confidence served the community and strengthened the company’s future.”

Crypto lenders boomed during the COVID-19 pandemic, drawing depositors with high-interest rates and easy access to loans rarely offered by traditional banks. They, however, tumbled in the recent months following a crash in cryptocurrency prices and the collapse of major token TerraUSD in May.

The move to file for bankruptcy shattered the hopes of the Company’s depositors and investors, as most retail investors are considered unsecured creditors in bankruptcy and thus at low priority to be repaid.

Celsius is believed to have more than 500,000 depositors. It said in its petition that its unsecured creditors were an investment firm based in the Cayman Islands, to which it owes nearly $300 million, a digital marketing firm owed more than $13 million, and a digital trading firm to which it owes $12.7 million.