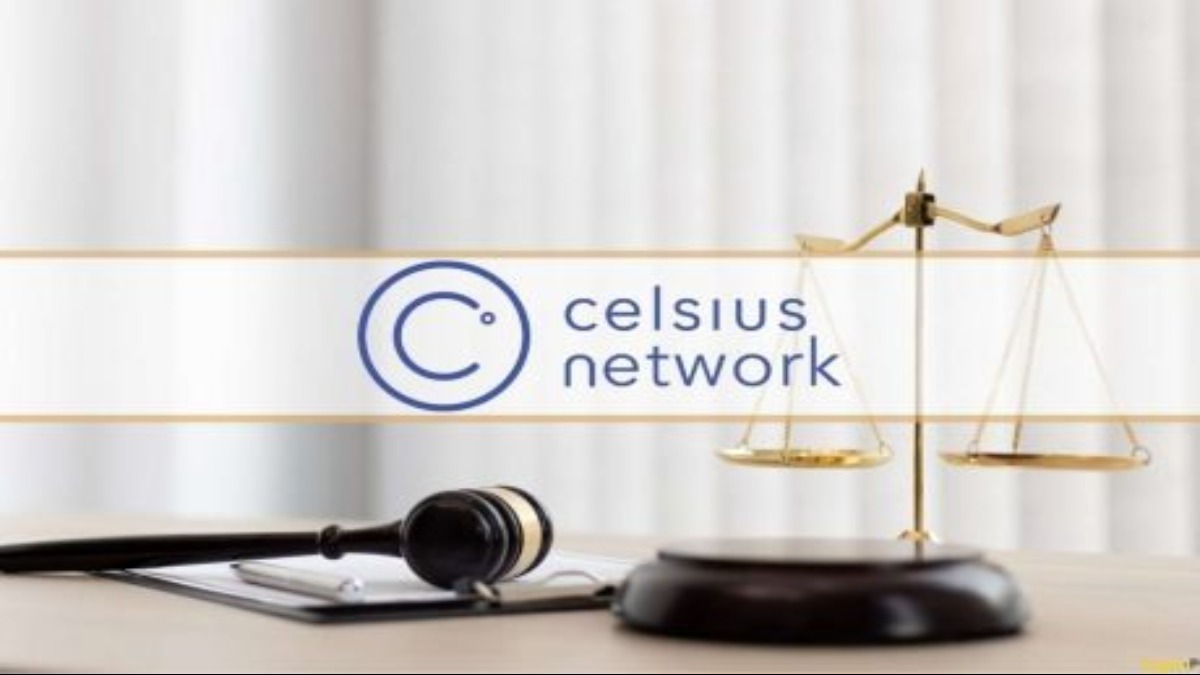 On the verge of filing for bankruptcy due to lack of liquidity, Celsius has managed to pay off its several million dollars of debts. With all sorts of doubt from the public regarding the origin of the fund used to pay off the Debt, Celsius is finally able to pay off its Debt.

On June 12, Simon Dixon, CEO of the online investment community BnkToTheFuture, said during an interview with Anders Larsson on YouTube that Celsius lost $6 billion in liquidity assistance from potential investors because it refused to disclose its financial records. So, in these challenging times, Celsius has valued more its confidentiality than its stability.

Dixon recounted his experience with Celsius; he said he advised Celsius to imitate its rival and crypto trading and lending platform, Voyager Digital, which voluntarily filed for bankruptcy two days ago to restructure the company and minimize its customers’ losses.

However, Celsius chose to ignore Dixon’s advice, even though he is one of the largest investors in the company. Instead, Celsius acted according to its decision to choose privacy over stability. This led to the speculation that something more was going on behind the scenes for Celsius to decline such an attractive deal.

“The only reason you wouldn’t pursue [a lucrative round of investment] is there’s something else going on,”

With Celsius having downtime and stopping services for a while, it might have hurt its customers. However, the company stayed firm on its decisions to increase its liquidity and prevent a possible bankruptcy.

Celsius Paid off $440 Million in Debt.

Today, Celsius completed an $81.6 million payment to Aave, bringing down its Debt from around $90 million to less than $8.5 million. In this way, Celsius recovered 400,000 staked Ethereum (stETH) it previously deposited as collateral.

In addition, the company already paid the total of a previous loan with Maker for a total of 23,000 WBTC, which would be around $440 million, which was close to its liquidation threshold when the price of bitcoin fell close to $17,600.

Thanks to all these payments, its total collateral debts to all the platforms have decreased significantly, leaving it at $8.5 million for Aave and around $50 million for Compound – paying off this Debt would give back Celsius $227 million.

However, the fear surrounding Celsius’ investors might become uncertain as the company refuses to be more transparent about its actions. And “uncertainty” in business is not good news. After all, it is the second word in the acronym FUD.