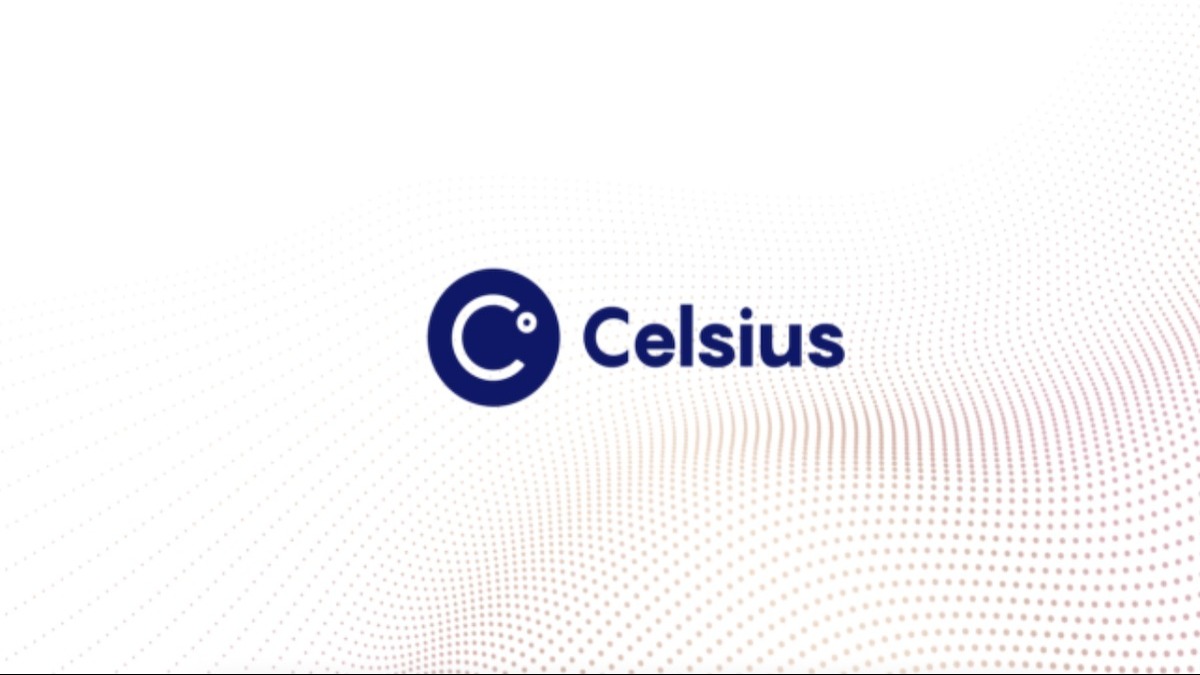 Celsius Network has made several loan repayments to lower the threshold at which it will be forcibly liquidated. The firm’s loan payback was spotted on vault #25977 on DefiExplore. According to DeFi Explore, the company began making a string of repayments starting June 14. The latest payment made yesterday happened to be the biggest payout since that period (64 million DAI) since June 14.

Maker received about $120 million in the past few days alone from Celsius. At the same time, crypto researcher Plan C indicated that the firm paid a combined $67 million debt to Aave and Compound on July 2. Vault now has more than $82million in outstanding debt. Its collateral ratio has also increased to 577.81 percent, which means less exposure to its lenders.

The liquidation price drops as Celsius settles the debt.

Celsius’ efforts to help her case have borne fruit, considering the firm reported hiring restructuring attorneys and working with regulators.

This month, in addition to its loan repayments – amounting to $142.8 million – Celsius also cut 150 personnel in its workforce.

While its latest actions offset the risk of insolvency, the community wonders whether they mean the firm will reopen withdrawals. The biggest question in the room has been where the company is getting funds to reimburse its lenders. Recall that investors showed no interest in bailing out the company.

The latest repayments have been well-received, as is further evidenced in the price of the firm’s native cryptocurrency – CEL, up over 17% in the past 24 hours alone.

Celsius is paying off its debts

Crypto lending platform, Celsius, has repaid a substantial amount of its outstanding debt to Maker (MKR) protocol since the start of July, signaling that the platform is doing all it can to stave off a complete collapse amid credible rumors of insolvency.

Since July 1, Celsius has repaid $142.8 million worth of Dai (DAI) stablecoins, a stablecoin pegged to the U.S. Dollar, across four separate transactions, according to data from DeFi Explorer. The crypto lender still has $82 million in outstanding debt owed to Maker. Out of $1.8 billion in lifetime investments, the firm’s losses currently stand at $667.2 million, down approximately 63%.

With the loan repayments, Celsius’ liquidation price on its Bitcoin loan has dropped to $4,966.99 per Bitcoin (BTC). The liquidation price reportedly fell by nearly half since Celsius posted a $64 million DAI payment on July 4, hours after reports that the platform had paid $50 million in DAI.