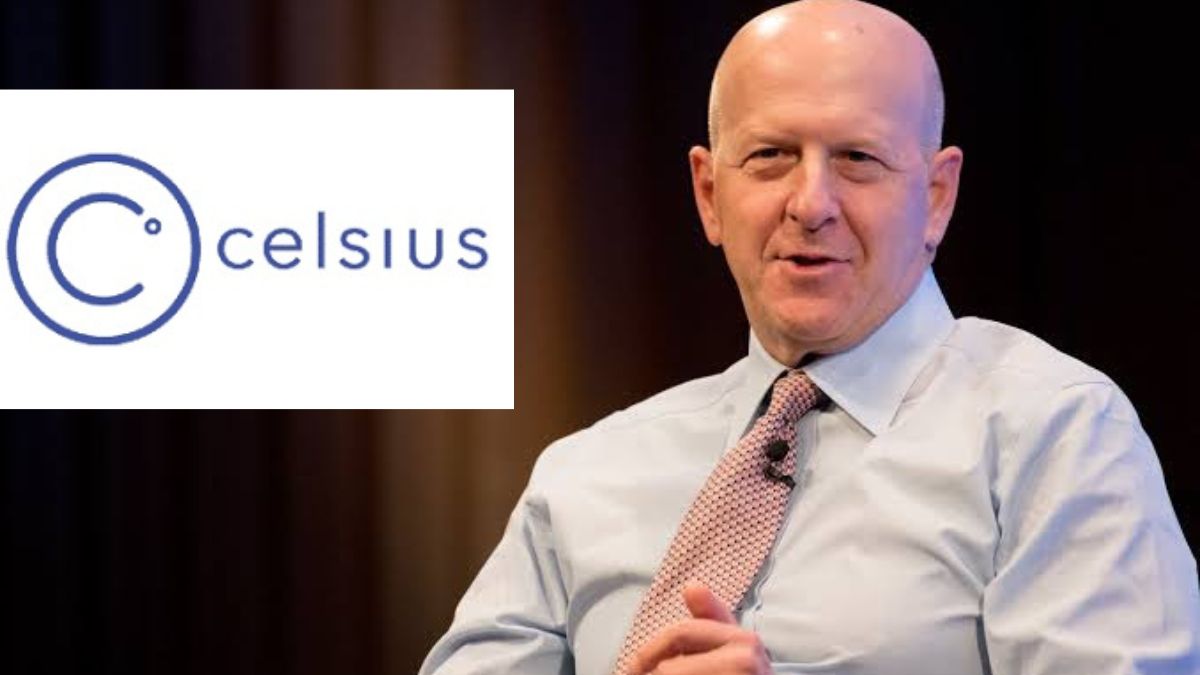 Proposed Deal Will Allow Investors to Buy Up Celsius’ Assets

According to rumors from sources familiar with the news, Goldman Sachs is planning to close a deal of $2 billion from its investors to buy up assets from the crypto lending firm Celsius. The proposed deal will allow Goldman Sachs to purchase those assets at a massive discount on the events of bankruptcy filing by Celsius.

Up until recently, the Celsius network, the cryptocurrency loan company, allowed users to deposit a range of cryptocurrencies such as BTC and ETH into their wallets and take out loans by using their crypto as collateral. The firm just recently halted withdrawals from its network because of the severe market conditions that affected its liquidity, making them illiquid to process clients withdrawal requests.

The familiar sources report that Celsuis has consulted a reconstructing advisory firm Alvarez & Marsal to advise on possible bankruptcy filing. This move has caused Goldman Sachs to act.

Goldman Sachs appears to be assessing interest and requesting pledges from Web3 crypto funds, funds that specialize in distressed assets, and conventional financial institutions with plenty of cash on hand.

The Wall Street Journal reported earlier this month that Celsius has also hired restructuring lawyers from the law firm Akin Gump Strauss Hauer & Feld in addition to Alvarez & Marsal. According to The Block, Celsius has also engaged the assistance of global investment firm Citigroup to offer advice on potential solutions, including a review of a proposal from competing cryptocurrency lender Nexo.

According to the same persons with knowledge of the situation, Celsius has received bankruptcy filing recommendations from both Citigroup and Akin Gump. Citigroup opted not to respond. An inquiry for comments was not immediately answered by Akin Gump.

Celsius was founded in 2017 by Alex Mashinsky, Daniel Leon, and Nuke Goldstein. In March 2018, Celsius raised $50 million in its initial coin offering (ICO) of the CEL digital currency. In June 2018, Celsius launched its mobile app. In 2019, Celsius completed a $24 million equity round at $140 million valuation. In August 2020, Celsius raised $20 million via an equity crowdfunding to support its operations. In December 2020, Celsius had $3.31 billion in assets under management. In January 2021, Celsius had more than $4.5 billion in assets.

In October 2021, Celsius raised $400 million in new equity from investors. The funding round was led by WestCap, the fund led by former Airbnb executive Laurence Tosi, and CDPQ, Canada’s second largest pension fund. The funding round valued Celsius at $3 billion.