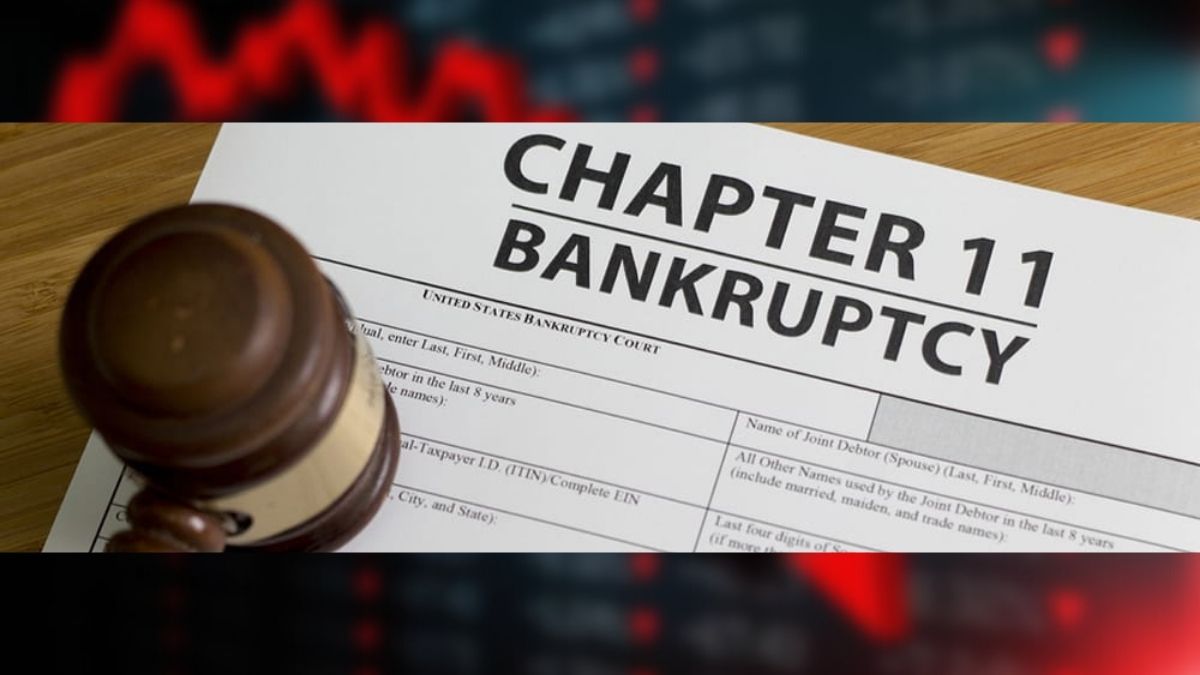 Voyager Digital Ltd., voluntarily files for chapter 11 bankruptcy protection to implement restructuring to maximize benefits for its stakeholders. The step towards reorganization will help restore access to accounts for customers.

Voyager Digital Ltd. announced today that it has filed for a voluntary chapter 11 process to maximize value for its stakeholders. The company and its subsidiaries have filed voluntary petitions for reorganization under Chapter 11 in the U.S. Bankruptcy Court of the Southern District of New York.

The Chief Executive Officer of Voyager, Stephen Eurlich, reinstated that the restructuring process is the best way for the company to protect assets on the platform as well as provide value for the customers. While he still believes in the vision of Voyager Digital to provide access to crypto trading with simplicity and ease to users, he acknowledged that current market volatility situations as well as loan defaults from Three Arrow Capital (3AC) have contributed to their decision for reorganization.

“The prolonged volatility and contagion in the crypto markets over the past few months, and the default of Three Arrows Capital (“3AC”) on a loan from the company’s subsidiary, Voyager Digital, LLC, require us to take deliberate and decisive action now.” He said “The chapter 11 process provides an efficient and equitable mechanism to maximize recovery.”

In a press release, the company stated that upon the implementation of the proposed Plan of Reorganization, customers will gain back access to their accounts and continue to receive value. They stated that their plan is subject to change in the future based on ongoing discussions with other parties and court decisions. However, the organization has promised its customers with crypto accounts that they will receive ‘in exchange a combination of the crypto in their account(s)’, proceeds from the 3AC recovery, common shares in the newly reorganized company, and Voyager tokens.

According to them, the plan contemplates an opportunity for customers to elect the proportion of common equity and crypto they will receive, subject to certain maximum thresholds. They assured that customers with USD deposits in their account(s) will receive access to those funds after a reconciliation and fraud prevention process is completed with Metropolitan Commercial Bank.

In addition to the more than $350 million in cash held in the For Benefit of Customers (FBO) account at Metropolitan Commercial Bank, the company has over $110 million in cash and owned crypto assets on hand, which will provide liquidity to support day-to-day operations during the Chapter 11 process. Additionally, Voyager has more than $650 million in claims against Three Arrows Capital (“3AC”) and nearly $1.3 billion in cryptocurrency assets on its platform.