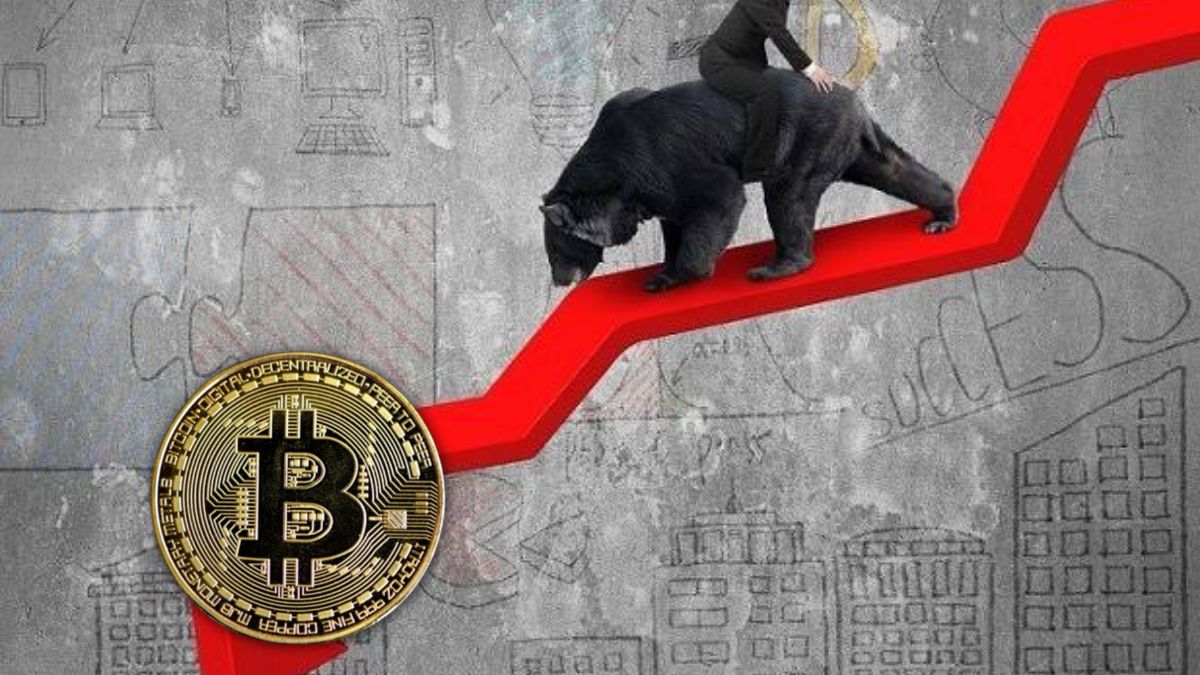 Despite how good the capital markets are beginning to look, according to some, there are several factors that indicate that it is only a temporary bull moment in the markets and, given the high correlation between crypto and stock markets, it may also be the case.

Last week’s market turmoil, which sparked the biggest weekly drop in world stocks and cryptocurrency since March 2020, has given way to a degree of calm. But we cannot bet on this lasting.

Some comments have noted that, in summary, volatility will persist until there are clear indicators that inflation in major nations is declining from decades-high levels, allowing central banks to get off the monetary tightening pedal.

“Despite the current rise, the rate of Bitcoin (BTC) has gone down by 28.80% over the last seven days. Bitcoin (BTC) may be about to post a false breakout of the $19,490 mark on the weekly chart. At that time, the daily closure should be closely monitored. “If buyers maintain control and the price remains near $19,500, there is a potential for a further decline to the $20,000 area next week,” an analysis stated.

Due to certain factors that affect the capital markets, a slight bull run in the markets now is said not to last very long. The announcement late Monday by IG Metall, Germany’s most powerful union, that it wants to push through a wage hikes of between 7% and 8% in the next round of negotiations is a reminder that price pressures are spreading. It’s no surprise that this resulted in a late-day selloff in European bonds.

In early London trade, yields on US bond markets, which were closed on Monday for a holiday, are surging higher.

Also worth noting is this statement from ECB President Christine Lagarde, made late Monday. She stated that there is a significant possibility of an abrupt correction in Europe’s financial and housing markets and that financial stability risks have “perceptibly increased” since the beginning of the year.

Some believe that the steep selloff in global markets is tightening financial conditions faster than expected, putting the economy at risk of a rapid downturn.

According to Axa Investment Managers, funding costs for investment-grade corporations in the euro region have gone beyond 3% for the first time since June 2012, with the interest rate tripling in less than three months.

Some central banks, on the other hand, are pushing back against the idea of rate hikes that are too aggressive. On Tuesday, Australian central bank president Philip Lowe hinted at additional policy tightening coming but downplayed the likelihood of a 75 basis point hike.

Asian stock futures are up, as are stock futures in the United States and Europe. There’s also some relief for Bitcoin, which is currently trading above $20,000 after failing to break through the psychologically critical threshold in previous days.