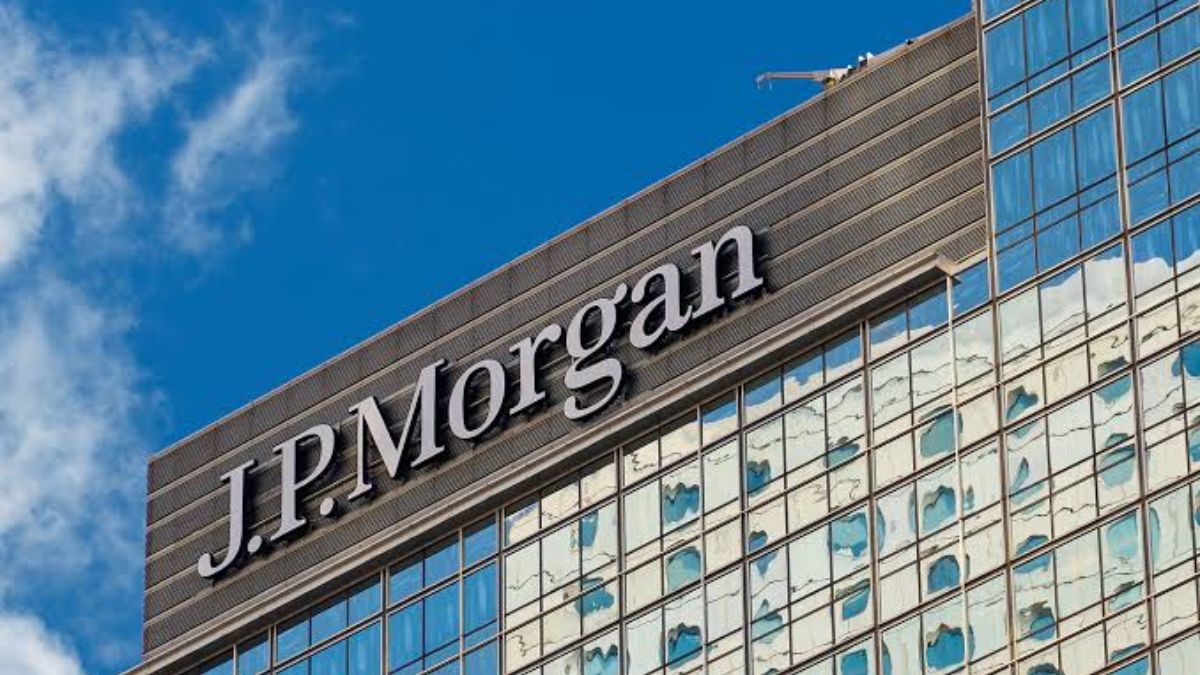 The Federal Reserve of the United States is expected to raise the federal funds rate at its next meeting on Wednesday, according to JPMorgan economist Michael Feroli, who believes that growing inflation would force the Fed to hike the rate by 75 basis points (bps).

According to CME Group data released last week, the market has priced in a 95 percent possibility of a 50 basis point rate hike in the United States this month. While some anticipate a hawkish Fed, others predict the central bank will respond with dovishness if markets deteriorate.

Cryptocurrency And Other Markets Suffer Turbulence

Monday was one of the bloodiest starts to a week in a long time, with major U.S. stock indices and cryptocurrency markets falling sharply. According to S&P Dow Jones Indices, the “S&P 500 is officially in an official bear market,” according to CNBC’s Scott Schnipper.

Precious metals such as gold and silver have also lost value, with gold’s price per ounce falling 2.67 percent and silver’s price falling 3.58 percent. On Monday, the entire crypto economy lost 18 percent of its value, and BTC fell below $21,000. At the moment, all eyes are on the Federal Open Market Committee (FOMC) meeting, which is likely to raise the federal funds rate.

According to CME Group statistics released last week, the market has priced in a 95% chance that the Fed would raise the benchmark rate by 50 basis points. However, JPMorgan economist Michael Feroli believes a 75-basis-point hike is on the way, with a 100-basis-point hike still possible.

In a note on Monday, Feroli told clients that a “startling rise in longer-term inflation expectations” may push the Fed to increase the rate by 75 basis points on Wednesday. “One might wonder whether the true surprise would actually be hiking 100bp, something we think is a non-trivial risk,” Feroli added.

Goldman Sachs economists agree with Feroli as they believe a 75 bps hike will likely be announced at the FOMC meeting.