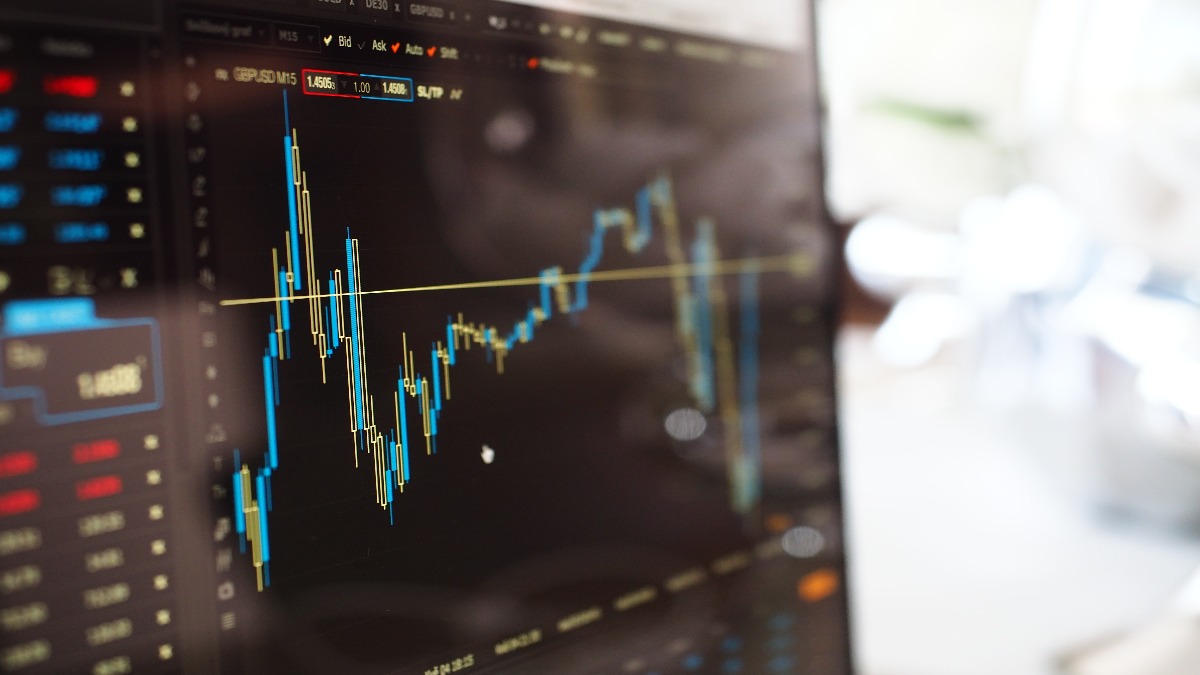 On Monday, June 13, Bitcoin crashed below $25,000 amid weakness in the macroeconomic market. Data shows the highly systemic risk from within the crypto market on Monday.

Since hitting its all-time high in November last year, Bitcoin has slid significantly, contributing to a near-$2 trillion wipeout in the broader market. Crypto’s market capitalization has reduced to $1.031 trillion, from $2.968 trillion in November.

After crashing for almost two months, from $49,000 in March 2022 to under $25,000 in May, Bitcoin cost many of its holders’ significant losses during this time. In mid-May, it shows signs of bottoming out, but worrying US inflation data released last week did little to cushion falling sentiment.

As reported by Coindesk, the consumer price index (CPI), the most widely tracked benchmark for inflation, rose 8.6% on a year-over-year basis in May, topping expectations that it would decline to 8.2% from April’s 8.3%. The core CPI – which strips out food and energy costs – rose 6% year over year in May, dipping from April’s 6.2%, but more than expectations for 5.9%.

According to price charts, at the end of May, Bitcoin had strong support at the $29,000 price mark, but falling below that level now means that the cryptocurrency could drop to its 2017 high of nearly $20,000.

The news of the plummeting Bitcoin contributed to the fall in markets across Asia, as Hong Kong Seng fell by 3.5%, Japan’s Nikkei 225 fell 3.01%, and India’s Sensex slid 2.44%. At the same time, Nasdaq opened 2% lower.

Bitcoin (BTC) suffered one of its worst price declines of the year, tumbling alongside ether (ETH) and other cryptocurrencies as a fresh wave of panic struck traders just one month after the Terra blockchain’s meltdown.

As of press time, bitcoin was down 13% to about $23,596, extending a losing streak that has now stretched to seven straight days.

Ether, the native token of the Ethereum blockchain, plunged 16% to $1,232. The overall market capitalization of cryptocurrencies fell below $1 trillion for the first time since January 2021.

The latest sell-off came as fears emerged of a new potential systemic threat to digital-asset markets after the crypto lending service Celsius announced in a blog post that it was pausing withdrawals amid “extreme market conditions.”

The price of Celsius’ CEL token fell over 50% after the news came out.