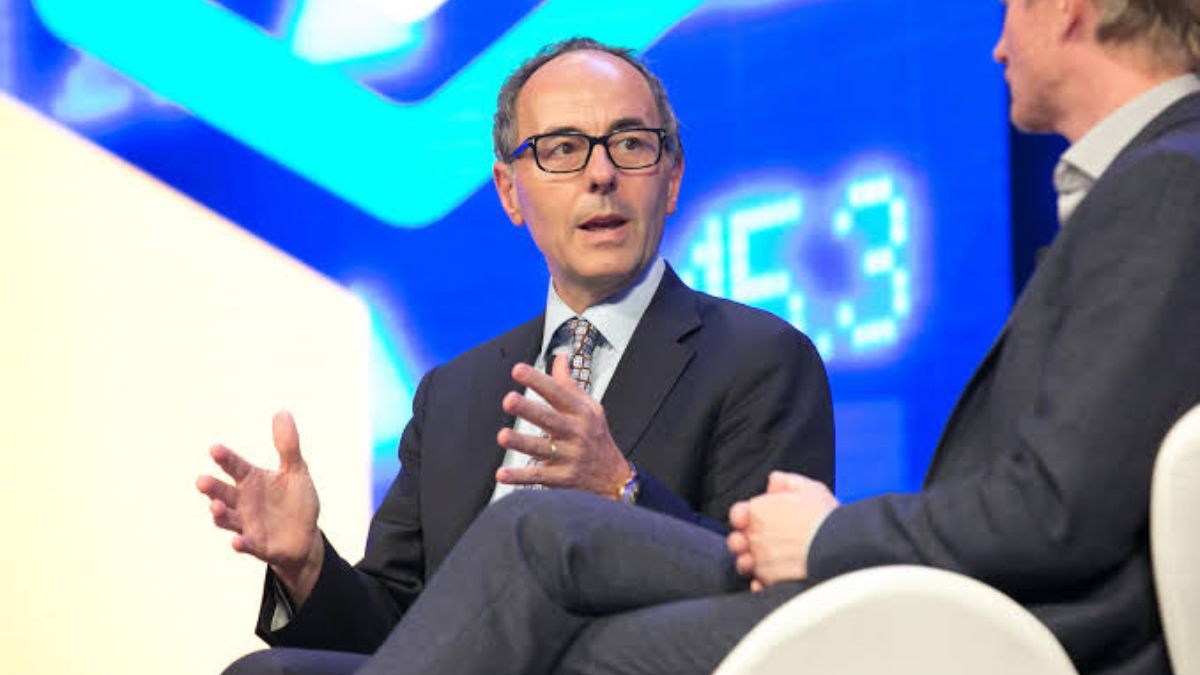 Jan Van Eck, CEO of global investment management VanEck, believes the value of one bitcoin may rise to as much as $250,000, although that prediction could take decades to materialize.

In a recent interview with Barron’s, the VanEck CEO predicted a bullish price, but cautioned that it was difficult to estimate when bitcoin will surpass $250,000. Van Eck’s prognosis comes amid a general bad market in cryptocurrency.

Bitcoin has been battling to stay over $30,000, dipping below it on a regular basis. Apart from Van Eck, other renowned figures have also made aggressive BTC price predictions.

According to ARK Invest’s research team, one bitcoin might be worth $1.36 million by 2030. Michael Saylor, the CEO of MicroStrategy and a major proponent of bitcoin, believes the cryptocurrency’s price will eventually hit $1 million.

Jan Van Eck, a bitcoin advocate, believes that the value of BTC will continue to rise because it is a maturing asset.

Bitcoin has also experienced greater adoption from institutional investors and governments interested in the asset, according to the executive. BTC has become legal money in two countries: El Salvador and the Central African Republic.

Van Eck cited bitcoin as one of the reasons for gold’s slow price performance, which hasn’t witnessed any upward movement in over two years.

“Gold will fare better when everyone is anxious about a worldwide recession and wondering when the Fed would lower rates next,” VanEck predicts. Until then, there have been some headwinds for gold.“

Van Eck also stated that investors should commit no more than 3% of their portfolios to bitcoin, while admitting that his bitcoin exposure is larger due to his strong belief in the asset. Since 2019, the CEO has also owned ether, claiming that having a diversified portfolio was prudent.

On the issue of spot Bitcoin exchange-traded funds (ETFs), Van Eck said: “The SEC doesn’t want to approve a Bitcoin ETF until it gets jurisdiction over the underlying cryptocurrency exchanges, which has to happen through legislation. And in an election year, it’s unlikely that legislation will happen. I am excited that there are bipartisan conversations about what that legislation should look like.”

VanEck was one of the first firms to apply for a Bitcoin ETF based on spot prices. However, the Securities and Exchange Commission (SEC) of the United States delayed and denied the asset manager’s many applications. However, in October 2021, the SEC authorized the firm’s petition for a Bitcoin futures ETF.