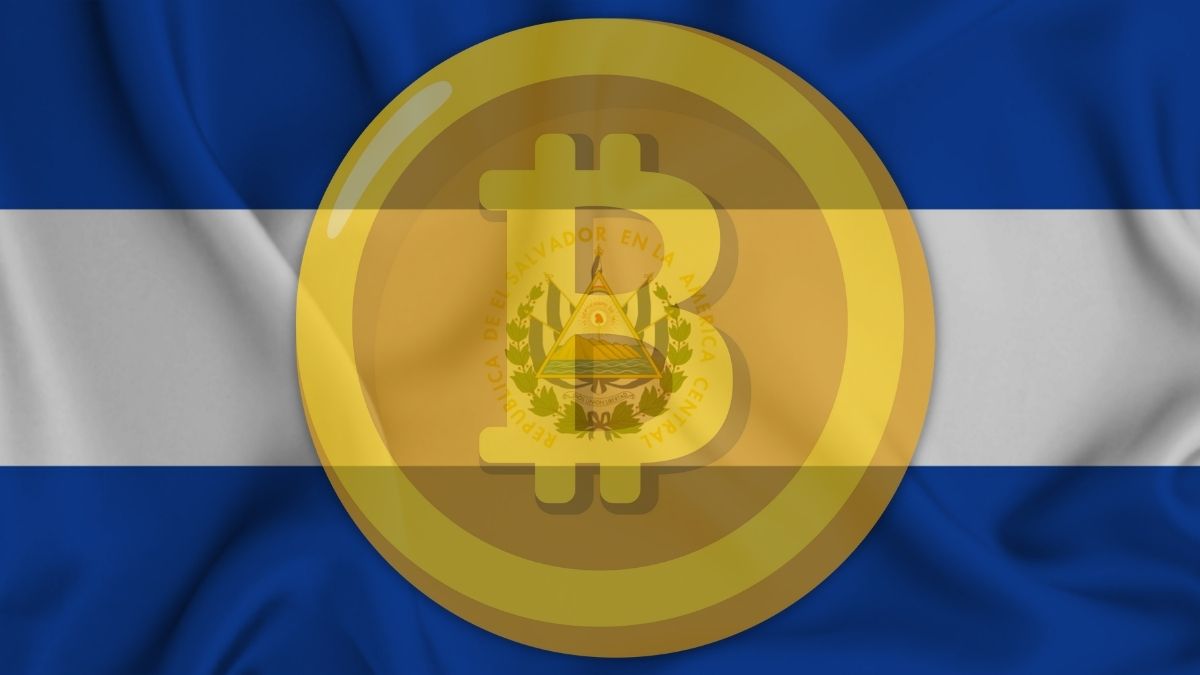 According to a recent study, El Salvador’s plans with Bitcoin as legal tender have not shown a positive response from the country’s citizens. Despite the government’s “big push” and a large fraction of people downloading Chivo Wallet, usage of bitcoin for everyday transactions are low.

Bitcoin adoption has failed to take off in El Salvador, according to a recent study done by the National Bureau of Economic Research (NBER), an American nonprofit research group.

El Salvador became the first country in the world to make bitcoin legal tender on September 7, 2021, when it passed the “Bitcoin Law”. Not only must bitcoin be recognized as a method of payment for taxes and outstanding obligations under this law, but all businesses must accept bitcoin as a medium of exchange for all transactions.

El Salvador recently introduced the “Chivo Wallet” program, which allows users to transfer bitcoin and dollars digitally without incurring transaction fees. Citizens who downloaded this app earned a $30 bitcoin bonus from the government as an incentive to adopt it.

After receiving the $30 bonus, more than 60% of respondents abandoned the government’s Chivo wallet. Despite the fact that 89 percent of Salvadorans have never received remittances through the app (only 3 percent of the respondents received them in Bitcoin). Ninety-nine percent of those polled said they had never paid taxes with Bitcoin.

Despite the fact that the majority of residents have access to a smartphone with internet access, 60% of citizens have not downloaded Chivo at all.

The vast majority of Salvadorans have never used one of the Chivo ATMs that have been installed across the country. The great majority of users’ cash, debit, and credit card usage remained largely unchanged after downloading the Chivo wallet.

Despite the controversial Bitcoin Law requiring mandatory acceptance, 80 percent of businesses in El Salvador still do not take the largest cryptocurrency as of April. Seventy-one percent of the companies that did record Bitcoin sales converted the currency into US dollars (only 12 percent of them chose to store their coins in their wallet).