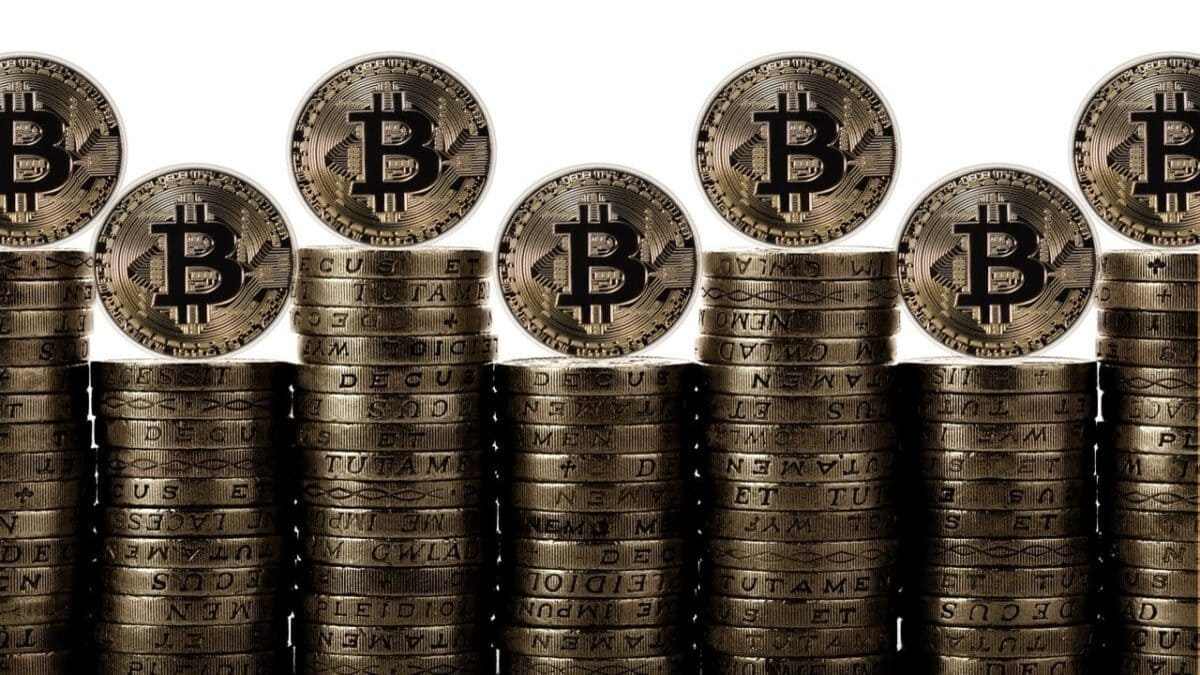 El Salvador’s long-awaited initial phase of Bitcoin Bonds is all slated to go live from March 15 and use the proceeds to buy more cryptocurrencies to build “Bitcoin City”.

The Central American country’s optimism for crypto gets stronger by each passing day. Last year, the El Salvador, officially recognized Bitcoin (BTC) as a legal tender as the country’s legislature passed a bill with a ‘supermajority’. Subsequently, the Salvadoran President, Nayib Bukele, deployed a strain of announcements related to the development of the cryptocurrency industry within the nation.

Last month, President Bukele had revealed a proposal to grant citizenship to foreign crypto investors who wish to invest in the Central American country. He also announced that LaGeo SV, the country’s geothermal electrical company, will be building a plan to establish geothermal facilities for Bitcoin mining.

The plan is simple: as the world falls into tyranny, we’ll create a haven for freedom.

On March 11, El Salvador’s finance minister, Alejandro Zelaya, confirmed that the initial phase of the Bitcoin bonds which were supposed to launch tomorrow might be delayed considering the prevailing geo-political tensions. He remarked,

“We believe that between March 15 and 20 is the right timing, we have the tools almost finished. But the international context will tell us … I didn’t expect the war in Ukraine.”

El Salvador President Nayib Bukele who had announced Bitcoin bonds in November 2021 said that half of the $1 billion raised would be used to help construct energy and bitcoin mining infrastructure, and the rest used to add to the country’s holdings of the crypto. It will also offer incentives such as zero income, capital gains or property taxes.

It’s to cover and guarantee the #Bitcoin #VolcanoBonds, but also a full re-engineering of the economy and of the way a nation state does business.

Everybody searching for freedom: this is the place to come 🇸🇻https://t.co/zupEKC3usB

According to Zelaya’s interview with a local channel, the Bitcoin backed bonds will serve to be a vital part of El Salvador’s economic revival experiment. The income from the bonds is to be split into buying more of the asset and funding a ‘Bitcoin City’ near the Conchagua volcano in the  La Unión region in the country’s southeast.

As per the interview, the El Salvadorian finance minister said that the Bitcoin backed bonds will be launched on Liquid, a bitcoin-based service created by Blockstream, and come with a 6.5% coupon. The use of Liquid, will allow investors to take part in the deal with as little as $100. He further went on to add,

“The Bonds will comply with all financial market regulations,” he added. “All [know-your-customer] requirements will be met, all due diligence will be done.”