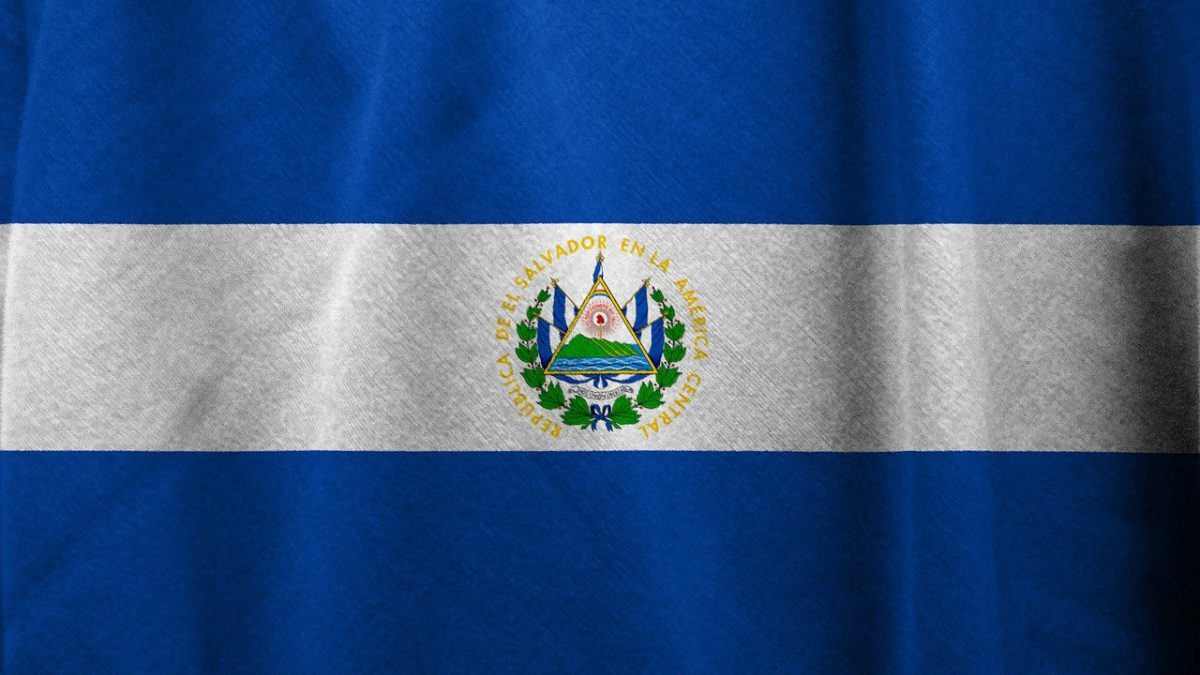 Nayib Bukele’s optimism for crypto gets stronger by each passing day. Last year, the country, which uses the US dollar as the go-to fiat, officially recognized Bitcoin (BTC) as a legal tender as the country’s legislature passed a bill with a ‘supermajority’. Afterwards, the Salvadoran President deployed a strain of announcements related to the development of the cryptocurrency industry within the nation. Bukele also announced that LaGeo SV, the country’s geothermal electrical company, will be building a plan to establish geothermal facilities for Bitcoin mining.

The plan is simple: as the world falls into tyranny, we’ll create a haven for freedom.

In the latest development, on February 20, Bukele, announced a proposal to introduce a series of reforms including offering citizenships to foreign crypto investors. If approved, the new law that would soon give foreign investors and expats the option to gain permanent residency in the Central American country following a minimum investment of 3 bitcoins. Investors would then be able to use this Bitcoin permanent residency stream to either buy real estate or make any other type of investment. He tweeted,

The proposal stated that one way to promote economic and social development is to increase foreign investment in order to generate employment and maintain a sustained economic growth, benefiting all citizens of the country. In order to increase the level of foreign investment in the country, an adequate legal framework, including clear and precise regulations is  of pivotal importance. However, Bukele did not specify whether the bills would be aimed exclusively at bitcoin-linked entrepreneurs, but during the week he referred to El Salvador as “the land of #Bitcoin freedom.”

El Salvador also intends to issue the world’s first sovereign Bitcoin bonds and build Bitcoin City, which will be free of income, property and capital gains taxes. The country plans to issue $1 billion in tokenized US-dollar denominated 10-year bonds to pay 6.5 per cent. Half of the funds will be converted to Bitcoin and the other half will be used for infrastructure and Bitcoin mining powered by geothermal energy. After a five-year lock-in period, the government will begin to sell its Bitcoins and pay an additional dividend to investors.