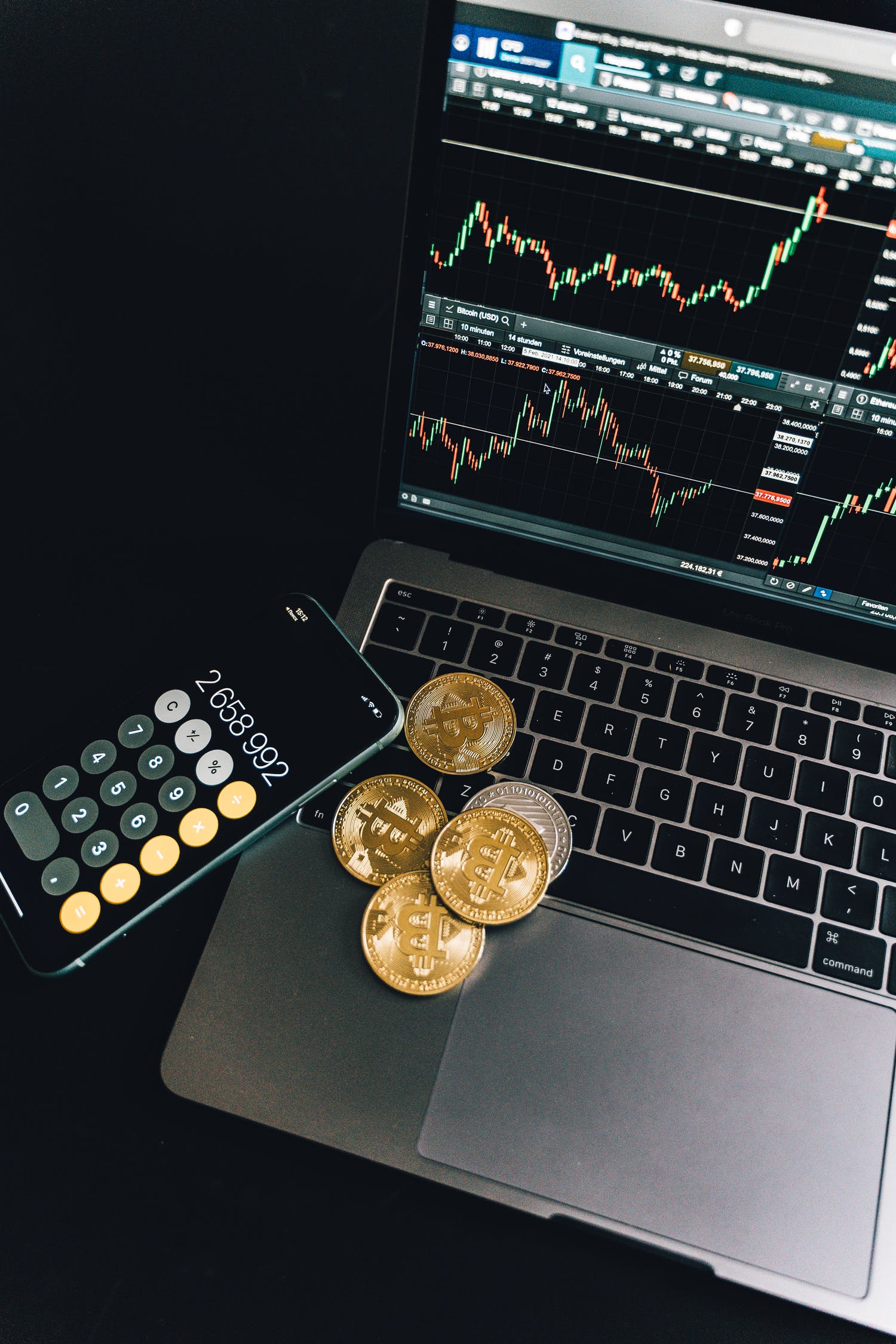 The President of El Salvador Nayib Bukele on Saturday announced plans for the country to build the world’s first ‘Bitcoin City’. This comes as no surprise for the Crypto-facing Central American economy, which was also the first country to adopt BTC as legal tender back in September.

Speaking at the end of a week-long Bitcoin promotion conference ‘Bitcoin Week’ hosted in Mizata, Bukele said that the Bitcoin City project will be funded by government-issued bonds backed by Bitcoin.

Planned for construction in the eastern region of La Union, the city shall run on clean geothermal energy from the nearby Conchagua Volcano, and be nearly tax-free to live in; with only a standard VAT levied.

This should settle recent concerns that BTC mining and the greater Crypto sector is energy-intensive, since the plan details that geothermal power from the active volcano will be used to power the Crypto project.

President Bukele further ventured that half of the VAT levied would go into paying for utility services like public infrastructure, residential areas, garbage collection, museums, entertainment spots, commercial areas, and an airport all of which he says the circular (coin-shaped) Bitcoin City will have.

The other half would be used to buy the BTC-backed bonds used to build the city. Plans are already ongoing to launch the first issue of these bonds as early as 2022. Bukele further posits that the total cost of this infrastructure would be something like 300,000 BTC. 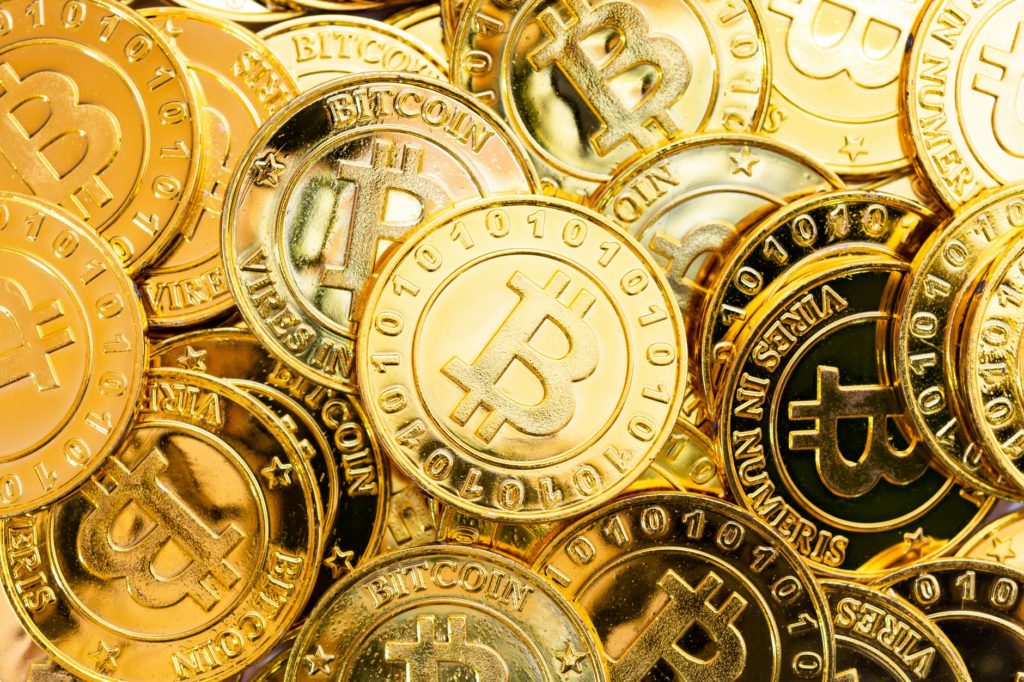 In a presentation made at the same conference, Blockstream’s Chief Strategy Executive, Samson Mow broke down further details indicating that the first 10-year issue would be worth approximately $1 Billion. Nicknamed the ‘Volcano Bond’, this issue is on track to be fully backed by BTC, with nearly $500 Million of this going directly into the Crypto markets to buy BTC. The issue will also carry a 6.5% coupon for use by buyers.

Mow anticipates that this is thus the first of many, predicting that 100 countries will easily follow with issuing BTC-backed bonds.

To streamline the entire process, El Salvador is already making Security laws and regulations that will see a smooth allocation of licenses for Crypto exchanges to operate. The ultimate vision is to turn El Salvador into the financial capital of the new world.