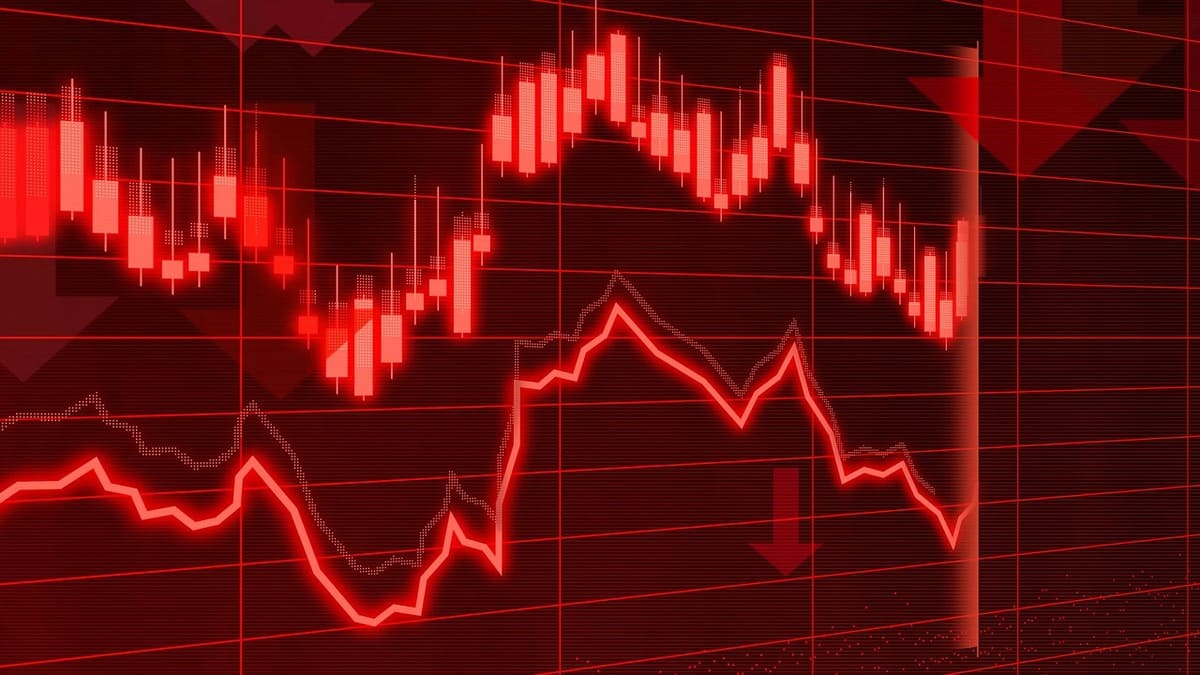 The cryptocurrency market has been going through difficult times lately. After hitting a ceiling in November last year, the trend has been ever downward during 2022, except for eventual short-term rises.

Bitcoin is currently below the psychological barrier of $40k. While the rest of the cryptocurrencies seem to be stagnating in their growth, despite the growing adoption and expanding crypto ecosystem.

Will Bitcoin be able to rise above $40k?

The leading cryptocurrency has shown signs of stagnation throughout 2022. After what was its ATH late last year, when it hit $69k, BTC lost more than 40% of its value to end just above $30k earlier this year.

Bitcoin has since hovered in the 35k – 40K range with occasional rises and falls above that ceiling. Apparently the $40k psychological barrier is proving difficult to break through. Over the past weekend the price of BTC fell about 3%, only to recover a bit today, April 25.

Increasing regulations around the world and geopolitical tension are undoubtedly putting a brake on investors seeking greater security for their assets. However, analysts, traders and even miners are optimistic about the near future of Bitcoin.

The rest of the market follows Bitcoin

Ethereum, the second largest cryptocurrency, has performed similarly to BTC. Despite its occasional forays above 3K, ETH seems to have found a line of resistance at that value. The price has fallen 4% over the past weekend, finding some relief these past few hours.

Solana (SOL) and Cardano (ADA) have been no exception to the overall drop. The two cryptocurrencies, despite their interesting projects and growing ecosystems, have registered a 3.5% drop in the past 24 hours.

The most popular memecoins, Dogecoin (DOGE) and Shiba Inu (SHIB) have had mixed reactions following the drop. While SHIB has had a subtle recovery to return to the 24 (pre-dip) ranges, DOGE has had a remarkable rebound, rising 5% in the last 24 hours.

STEPN, the cryptocurrency in vogue in recent days, has been little affected by the recent downturn, although its price is down 1% if we consider the past 24 hours.