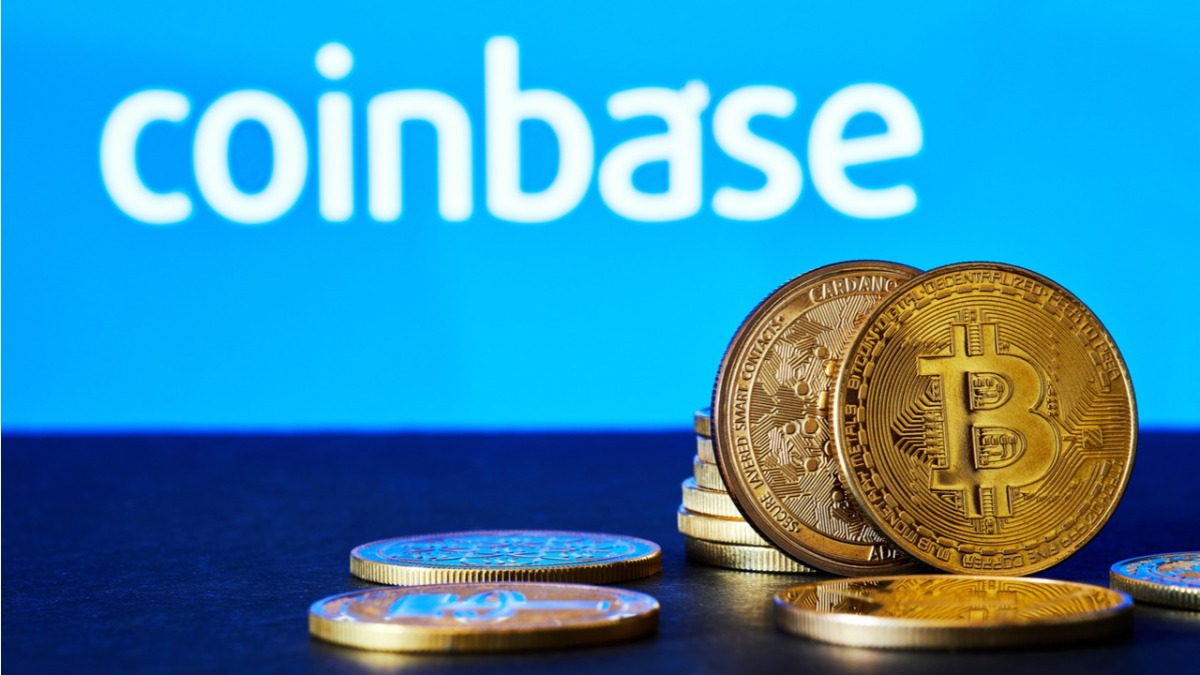 According to Bloomberg News on Monday, the U.S. Securities and Exchange Commission (SEC) is investigating whether Coinbase improperly let Americans trade digital assets that should have been registered as securities.

According to three people familiar with the matter who asked not to be named because the inquiry hasn’t been disclosed publicly, Bloomberg reported that the U.S. Securities and Exchange Commission’s scrutiny of Coinbase has increased since the platform expanded the number of tokens in which it offers trading. The probe by the SEC’s enforcement unit predates the agency’s investigation into an alleged insider trading scheme that led the regulator to sue a former Coinbase manager and two other people last week.

The tension between SEC and Coinbase

The Bloomberg report said that the SEC’s scrutiny has increased since the crypto trading platform expanded the number of tokens in which it offers trading. As the largest U.S. trading platform, Coinbase lets Americans trade more than 150 tokens. If those products were deemed securities, the firm could need to register as an exchange with the SEC.

Coinbase has repeatedly sparred with the agency over how it oversees the industry, and the firm last week called on the SEC to propose more precise rules. Meanwhile, after taking a relatively cautious approach for years, Coinbase has boosted its token offerings.

Tensions bubbled up on July 21 when the SEC accused a company’s former employees of violating its insider-trading rules by leaking information to help his brother and a friend buy tokens just before they were listed on the platform. While the agency didn’t allege wrongdoing by Coinbase, the SEC determined that nine of the dozens of digital tokens the men traded were securities — including seven the exchange says it lists.

Coinbase released an entry on its blog titled: “Coinbase does not list securities. End of story.” Before listing tokens, Coinbase analyzes whether an asset could be considered a security and “also considers regulatory compliance and information security aspects of the asset.”

Coinbase, which went public last year, previously acknowledged that it had faced scrutiny from the regulator. In its first-quarter earnings report, the firm said it had “received investigative subpoenas from the SEC for documents and information about certain customer programs, operations, and intended future products, including the company’s Stablecoin and yield-generating products.”

SEC has long argued that many cryptocurrencies fall under the regulator’s jurisdiction and that firms offering them should register with his agency.

However, the SEC hasn’t said which coins are securities, and exchanges decide whether to list an asset. Platform operators avoid offering those deemed securities because doing so could trigger investor-protection rules.