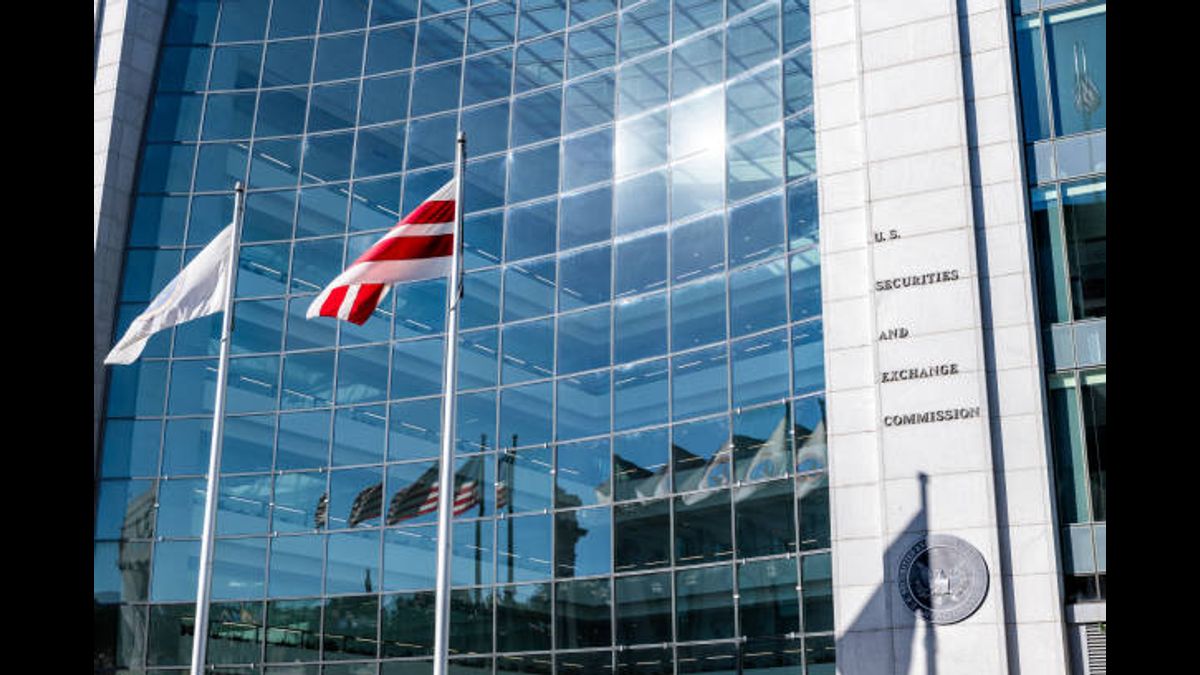 On Wednesday, Securities and Exchange Commission Chairman Gary Gensler said after the month’s crash of the Stablecoin, TerraUSD; he worries that more investors will lose more in the cryptocurrency market.

After the House Appropriations Committee panel hearing held on Wednesday, Gary told reporters, “I think a lot of these tokens will fail. I fear that in crypto, there’s going to be many people hurt, which will undermine some of the confidence in markets and trust in markets writ large.”

TerraUSD, a Stablecoin whose price was supposed to remain pegged to the dollar, suddenly dipped to a value close to 0. The coin meant to back it up from this kind of crash; Luna also fell tremendously. The turmoil has caused unease in the crypto space about how Terra’s crash can affect other asset classes. Rostin Behman, chairman of the Commodity Future Trading Commission, said that there is a potential for a “knock-on effect on the traditional assets and traditional markets” if cryptocurrency prices crash further.

On Wednesday, Gensler said, because SEC-registered asset managers are not entirely exposed to crypto and private hedge funds, particularly in family offices, the SEC formulated a rule in January. The proposed rule will increase the amount and timeliness of confidential information private equity, and hedge funds provide. This confidentiality will be through a document known as Form PF.

The SEC said earlier this month that due to its inexperience in the crypto sector, it plans to add 20 investigators and litigators to its unit dedicated to cryptocurrency and cybersecurity. In Wednesday’s hearing which was held because of the SEC’s budget, Gensler said although the plan of hiring 20 more is like doubling the size of the unit, he wished the agency had more.

Gensler and his predecessor, Jay Claton, said that although most cryptocurrencies likely met the legal definition of a security that should have been registered with the SEC. They said no major cryptocurrency issuer or trading platform has ever registered its assets with the commission.

The tenure of Gensler has majorly been to persuade trading platforms such as Coinbase Global Inc to be regulated by SEC as exchanges, saying many of the asset listed are securities. The trading platforms deny this, and many lawyers say it isn’t clear how an SEC-registered exchange could allow trading in securities that haven’t been registered with the commission.

Gensler said, “There is a path forward that we’re talking with these exchanges about to do both: to get the platforms registered and have a pathway for the tokens as well,” he said. “They should move towards getting registered or, you know, we’re going to be the cop on the beat, and we’re going to bring the enforcement actions.”