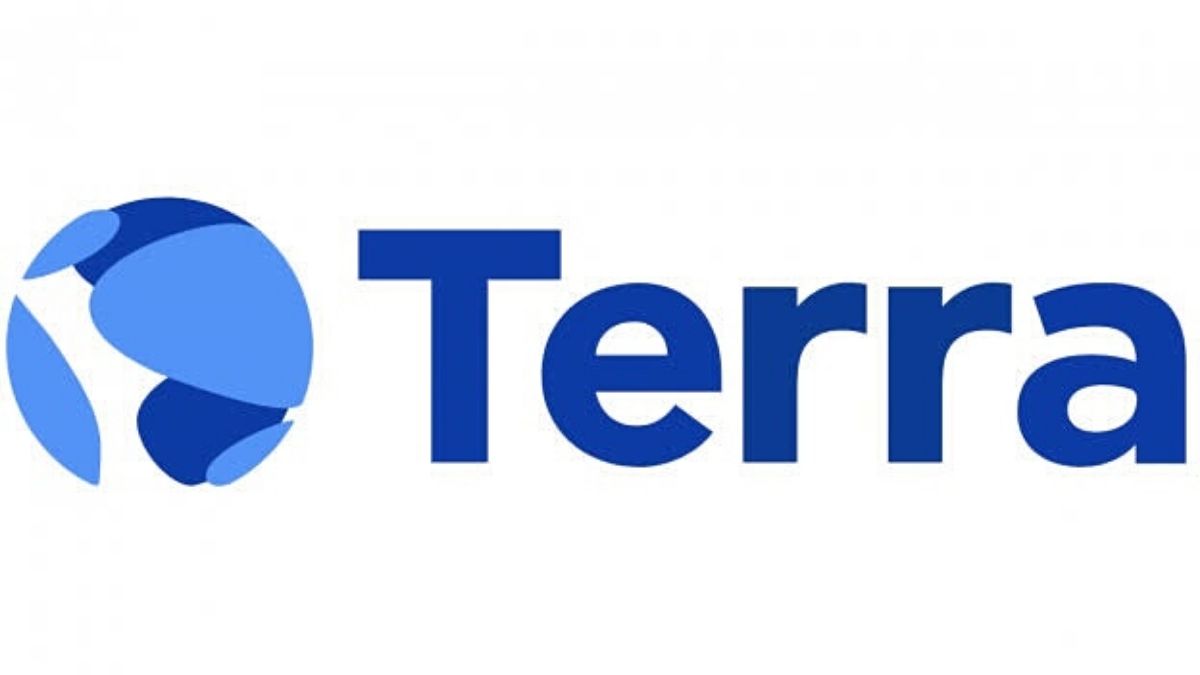 With the crash and chaos that took place on the Terra Blockchain network a few days ago, a lot more has happened as a ripple effect of the chaos.

Following one of the industry’s worst meltdowns, Binance, the world’s largest cryptocurrency exchange, has banned trading of Terraform Labs’ Terra (Luna) and TerraUSD (UST) tokens on its platform. After the tokens lost over 100% of their value in a matter of days, the exchange banned trading of Luna and UST tokens across all of its spot, cross margins, and isolated margins pairs permanently.

The move comes as Terraform Labs has increased the circulating supply of Luna tokens to over 6.5 trillion, up from 386 million three days ago (according to Terrascope, a tool that tracks Terra stats), in an attempt to push its sister token, a supposed stablecoin, back to its 1-to-1 peg to the dollar.

An exponential amount of new LUNA were minted due to flaws in the design of the Terra protocol. Their validators have suspended their entire network, resulting in no deposits or withdrawals possible to or from any exchange,”  Changpeng Zhao, founder and chief executive of Binance, said in a Twitter thread.

FTX, Crypto.com, KuCoin, OKX, and CoinDCX, among others, have taken steps to address the situation in the last few hours.

Meanwhile, Terraform Labs has announced that the Terra blockchain would be halted while it works to “come up with a plan to rebuild it.” The Terra blockchain has been halted for the second time this week. Terraform Labs had temporarily shut down the network on Thursday to prevent any hacking attempts. Earlier today the Terra team announced that the network has been reopened.

Validators have decided to disable on-chain swaps, and IBC channels are now closed.

Users are encouraged to bridge off-chain assets, such as bETH, to their native chains.

TerraUSD, a so-called algorithmic stablecoin, aspires to be a replacement for the dollar by tying in with Luna, a cryptocurrency with no fixed value. If the price of TerraUSD falls below $1, it will be “burned” and swapped for a dollar’s worth of Luna, and vice versa.

However, when TerraUSD went below $1 earlier this week for an unknown cause, the algorithmic vision revealed its limitations and miserably crumbled.

The crypto community’s loss of faith and panic selling caused the price of Luna to plummet to $0.0000011, down from around $80 earlier this week. At the time of this story’s initial publication, the value of UST was 3 cents.

Terraform Labs has been scurrying to find solutions to remedy the situation, including reportedly trying to collect money, but to no avail. When asked for his opinion, Sam Bankman-Fried, co-founder of FTX and Alameda Research, an investing and market-making firm, said on Thursday that “the true, honest answer is that, probably, either UST or LUNA have to go to 0.” (or both).