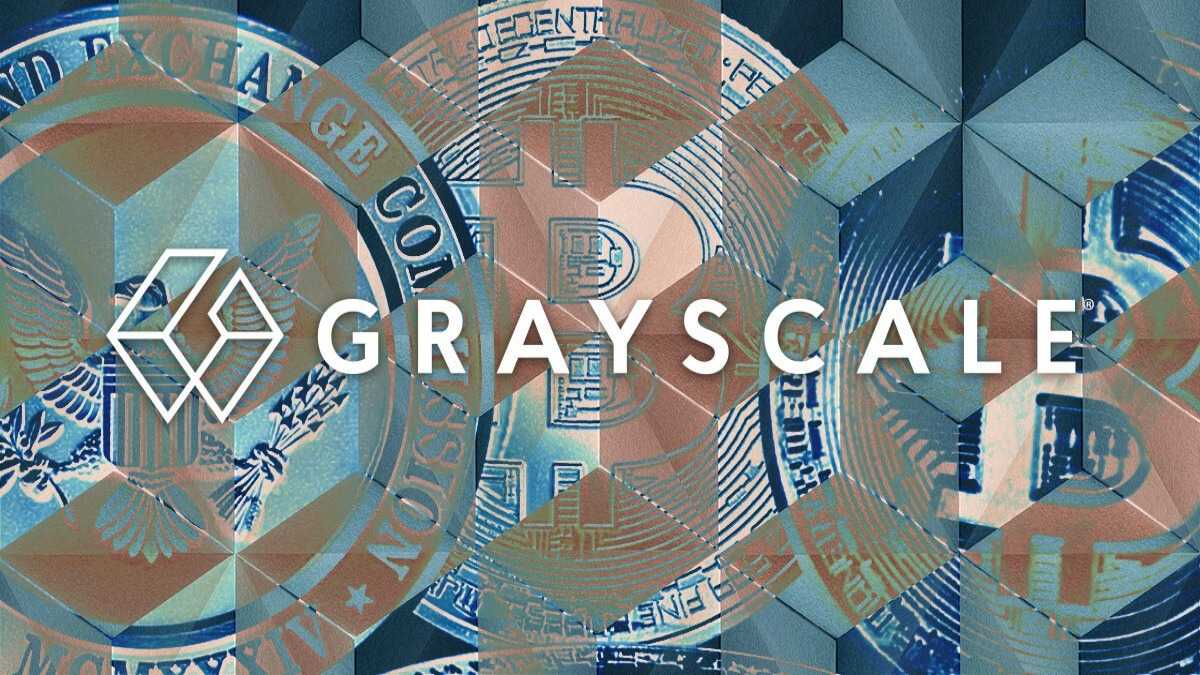 Grayscale has made a fresh attempt to win approval from the U.S. securities watchdog to turn the world’s largest crypto investment vehicle into a fund that trades on major Wall Street exchanges.

Grayscale CEO Michael Sonnenshein said, “The approval of every Bitcoin-linked investment product strengthens our arguments about why the U.S. market deserves a spot Bitcoin ETF.”

The asset manager has focused on a legal detail to bolster its application with the Securities and Exchange Commission to convert its $40bn Bitcoin Trust into an exchange-traded fund, according to the letter sent to the regulator. Alongside the letter, Grayscale also reported overwhelming support in public comments for its application to launch a spot Bitcoin exchange-traded fund.

A message from @Sonnenshein for $GBTC investors, on everything we’ve done and everything we’re ready to do: https://t.co/j1FpuLCpKY pic.twitter.com/6vQKVT97V4

Grayscale’s maneuver comes as the SEC is deliberating over whether to give the go-ahead for U.S. exchange-traded funds to hold bitcoin, rather than derivatives linked to the cryptocurrency, for the first time. The regulator has said it will decide regarding Grayscale’s application in early July at the latest.

In the Monday letter to investors, Grayscale said that of the more than 11,400 letters the United States Securities and Exchange Commission, or SEC, had received in regards to its proposed Bitcoin (BTC) investment vehicle, “99.96 percent of those comment letters were supportive of Grayscale’s case” as of June 9.

According to Grayscale, roughly 33% of the letters questioned the lack of a spot BTC ETF in the U.S., given the SEC had already approved investment vehicles linked to Bitcoin futures, as was the case for ProShares and Valkyrie.

The SEC has pushed back against so-called spot crypto ETFs due to concerns that the coins trade on unregulated platforms where surveillance is difficult and manipulation a consistent problem. It has approved ETFs holding crypto futures, but those products trade on platforms overseen by U.S. financial regulators.

Grayscale is betting that the SEC’s acceptance earlier this month of the Teucrium futures crypto vehicle under rules that would govern spot bitcoin ETFs could be used to bolster its case to the regulator.

In the letter, Grayscale said: “We believe the Teucrium order confirms the fundamental point . . . [that] when it comes to approving [exchange traded products], there is no basis for treating spot bitcoin products differently from bitcoin futures products.”

Craig Salm, Grayscale’s chief legal officer added that following the Teucrium approval, the SEC “is effectively losing the ability to rely on the distinction” between rules governing futures ETFs and spot ETFs as a reason to reject funds linked to physical bitcoin.

It’s unclear what moves Grayscale may make if the SEC denies its application next week. The firm said it was “unequivocally committed” to converting its BTC trust to an ETF, hiring a former U.S. Solicitor General in June to work as a senior legal strategist for its application. In May, the digital asset manager launched a crypto-linked ETF on the London Stock Exchange, Borsa Italiana and Deutsche Börse Xetra.

Some compliance professionals remain skeptical over whether Grayscale’s new legal gambit will pay off. SEC chief Gary Gensler has argued that ” largely unregulated” bitcoin markets raise fraud and manipulation concerns. He has also called on crypto platforms to register with the agency and argued that most tokens are securities and fall under the SEC’s purview.

Amy Lynch, founder and president of FrontLine Compliance, a regulatory consultancy, said that the SEC’s approval of spot bitcoin ETFs would remain difficult until matters including the fund’s pricing, valuation, custody, and liquidity are standardized and more transparent.

“Gensler would have to change his position at this point,” Lynch added. “I don’t see him doing that unless there’s some lightbulb moment with these filings that answers all the questions. And I think that’s a low probability.”