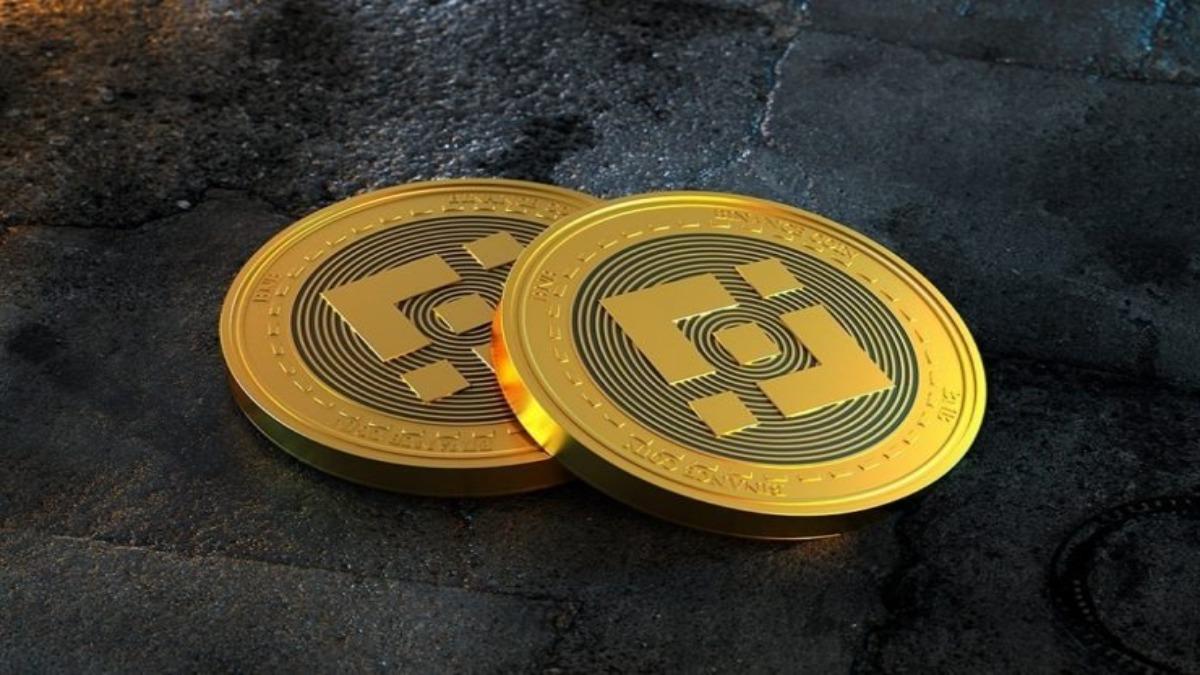 According to a report by Bloomberg, the Securities and Exchange Commission is starting an investigation into the largest centralized crypto exchange, Binance.

The SEC is opening an investigation into Binance over its BNB token and whether it was unregistered during the 2017 initial coin offering (ICO). BNB coin is the primary token used to pay transaction fees on Binance, the world’s largest crypto exchange. However, not only the SEC investigation, but Binance is also facing another investigation over its alleged ties between its founder, CEO Changpeng Zhao and two other crypto trading firms. The Department of Justice (DOJ), Internal Revenue Service (IRS), and Commodity Futures Trading Commission (CFTC) also opened numerous probes and joint investigations last year into the company’s alleged criminal crimes and violations which may include market manipulation.

Engadget, in curiosity about the numerous allegations on Binance, asked for a comment on the situation, to which a Binance spokesperson replied with an email “As the industry has grown at a rapid pace, we have been working very diligently to educate and assist law enforcement and regulators in the US and internationally, while also adhering to new guidelines. We will continue to meet all requirements set by regulators.”

Over the past few years, the SEC has expanded its probes on multiple ICOs’ failures to register with the agency before going public. The agency said it is examining whether the BNB token offering consists of a security sale, which would have been needed to be registered with the agency. Apart from that, the SEC is also investigating if there is any link between the banned China-based Binance and the Binance.US -the affiliated exchange launched in the US. Binance.US is a crypto exchange launched in 2019 after banning China-based Binance.

According to Reuters on the investigation note published today, Binance had processed at least $2.35 billion in illegal transactions tied to drugs, hacks, and fraudulent activity. The investigation note also emphasized the details of numerous high-profile hacks of Binance, which includes a heist from the North Korean hacking group Lazarus.

However, Binance responded to Reuters’s “investigation” claims in a blogpost as “rife with falsehoods” while publishing its email exchange with the news agency. In the email exchange, it was seen that Binance has declined to confirm multiple details from their reporting. Binance has also refused to affirm that the company had taken actions to mitigate hacks, threats, scams, and other illegal activities on the exchange.

“We are sorry that Binance has declined our request for an interview. As we explained earlier, we cannot commit to keeping an entire briefing on background because it would not be ethical for us to withhold important information from an article,” wrote Reuters reporter Angus Berwick in an email to Binance spokesperson Patrick Hillmann.