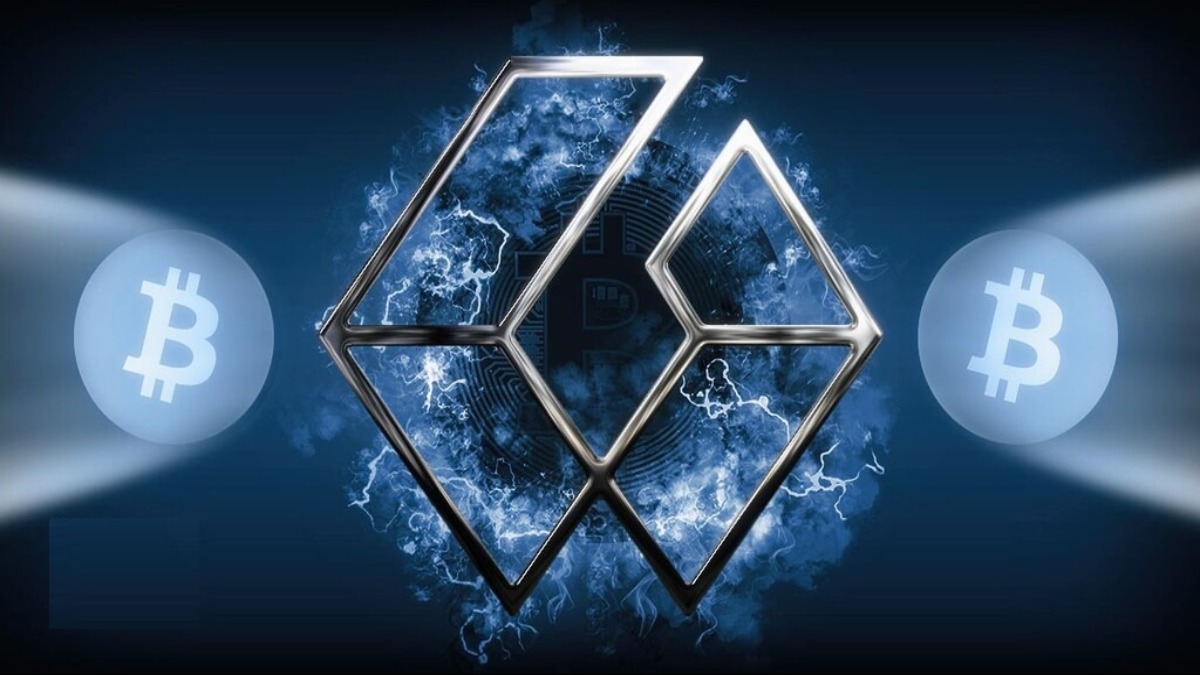 The largest Bitcoin investment vehicle, Grayscale Bitcoin Trust (GBTC), is trading at the biggest discount ever to the spot market. Dark days for the institution crypto investors as contagion fears grow and asset prices fall further.

GBTC with a continuous downtrend

Amid continued turmoil in DeFi spilling over into the crypto market, conditions have soured for investors large and small. The latest figures show that institutions have completely failed to avoid the contagion and that the already underperforming GBTC has hit new lows.

The GBTC premium is hovering around its lowest value in history. On June 17, they traded at 33.71% cheaper than the spot Bitcoin price. A sharp downturn accompanied a similar drop in the spot market as BTC retested $20,000 twice.

As Grayscale pursues its goal of converting GBTC into a spot Bitcoin ETF, conditions continue to look unfavorable for institutional crypto products amid increased government attention following the crisis of Terra and Celsius.

While the firm remains buoyant on the outlook, GBTC’s performance has not escaped commentators, who point the finger at regulators for what they see as inaccurate risk assessment.

Spot Bitcoin ETFs are still outlawed in the US due to investor protection concerns, allowing countries like Canada and Australia to gain a first-mover advantage.

Make sure to thank Mr. Gensler for the protection everyone. pic.twitter.com/Q1cAw8hBtR

At the time of writing, the price of BTC is still around $21,000 and is looking for momentum to grow in the unfavorable context when the Fed just raised interest rates by 0.75%.

This situation has not been helped by reported liquidity problems at multiple crypto funds with exposure to those already facing severe losses. Embattled Three Arrows Capital, known as 3AC, for example, it is the largest GBTC holder with over 38.8 million shares.

As 3AC fails to meet margin call requirements this week, a marked gap is opening between BTC and its competition. The ProShares Bitcoin Strategy ETF (BITO), the first U.S.-approved ETF based on Bitcoin futures, has even added BTC to its assets under management recently.

For Arthur Hayes, former head of derivatives giant BitMEX, some of the biggest names in crypto institutional investing are thus facing a “River Styx” moment.

In his latest blog post on June 17, Hayes delivered a fresh blow to the fate of embattled projects Celsius, Terra and more.

“As this cohort of firms is forced to puke out any asset that is not locked in some long-term yield strategy, look out below,” he predicted: “More indiscriminate selling of all liquid assets on their loan books will occur so these lending firms may return assets to their retail depositors.”

Having previously called a bottom of $1,000 for Ether (ETH) and $25,000 for Bitcoin, Hayes acknowledged that the reality had been much worse. He added that the upcoming July 4 holiday weekend should provide ideal conditions for a macro bottom, particularly as Q2 comes to a close.

“June 30 to July 5 is going to be a wild ride to the downside,” the blog post continues: