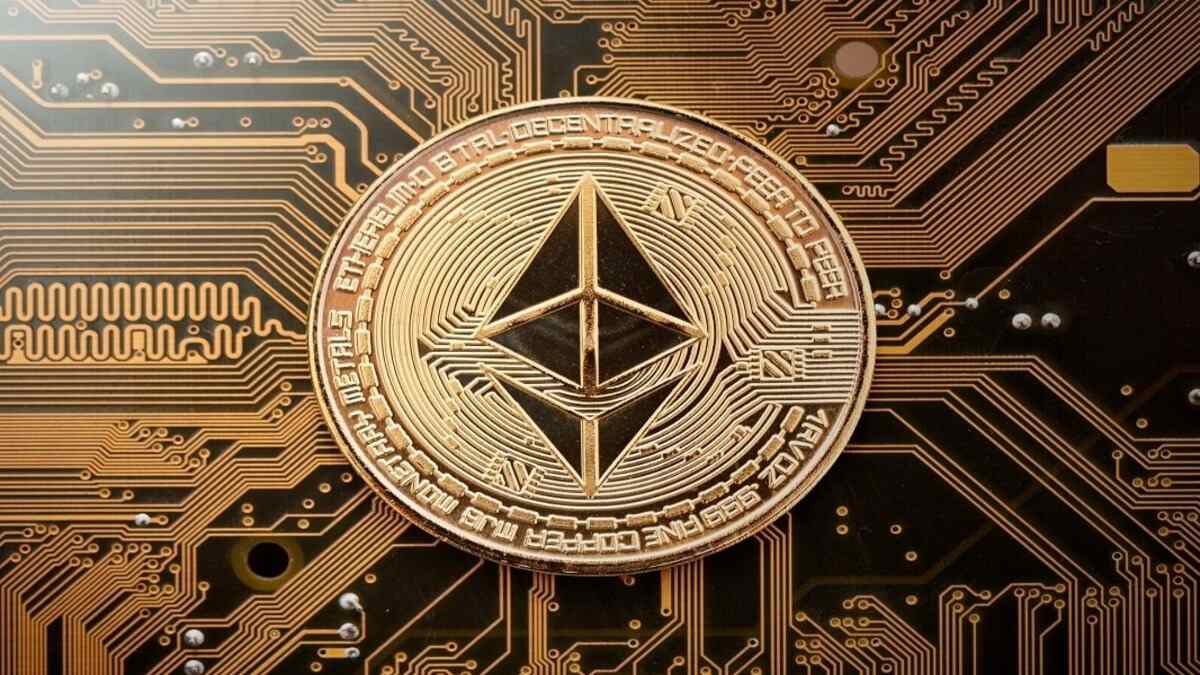 The lead Ethereum developer, Tim Beiko, announced the final details on July 28 before the final testing phase of the Merge.

The latest proof-of-stake testnet transition will be on the Goerli testnet, the closest simulation of the Ethereum mainnet. The Goerli version of the Beacon Chain is called Prater. And it will be merged with the testnet between August 6 and 12 in an upgrade called Paris.

Before that happens, a prior upgrade called Bellatrix must prepare Prater for the Merge with Goerl. This is expected to happen on August 4.

Prater will run through the Bellatrix upgrade on August 4th, and merge with Goerli between August 6-12th: if you run a node or validator, this is your last chance to go through the process before mainnet 🚨https://t.co/JAz5AJe12B

The bulletin said that only one more testnet remains following several devnets, shadow forks, and Merges on deprecated testnets. It added that node operators would need to update both their consensus layer and execution layer clients in tandem. Ethereum holders and stakers will not need to take any action.

These changes only affect node operators and testnet participants. According to previous developer announcements, the real deal has been slated for September 19. However, this could be delayed if there are issues with the Goerli testing phase.

The Merge has been the most significant upgrade to Ethereum since its inception seven years ago. However, the transition to proof-of-stake was supposed to happen several years ago, and repeated delays have frustrated users and investors.

At the time of writing, there was 13.1 million ETH staked on the Beacon Chain. This represents 10.7% of the total supply and is currently worth around $21.5 billion. Stakers are currently enjoying 4.6% APY in ETH, but they will not be able to withdraw it until several months after the Merge.

Contrary to analyst predictions, crypto markets were unaffected by the Federal Reserve’s rate hike and have gained 9% on the day. ETH prices are up 47% over the past fortnight, but the asset is still down 66% from its November 2021 all-time high.

On July 27, the analytics firm Santiment tweeted that the number of daily active addresses on Ethereum had suddenly spiked to 1.06 million, breaking the previous high of 718,000 set in 2018.

📈 #Ethereum shattered records Tuesday after an incredible surge in address activity broke its #AllTimeHigh by a wide margin. 1.06M $ETH addresses made transactions, & the team is still investigating the cause of the +48% increase over the previous record. https://t.co/fRLNXkx0PR pic.twitter.com/oXhGvCTJef

Head of the strategy at Coinbase Conor Grogan posted in a Twitter thread that “the increase in activity came from a large number of token transfers per unit of gas, not from more adoption.”

He explained that the spike in active addresses was due to increased explicit send/receive activity such as “Binance is conducting a maintenance scan,” as opposed to “efficient” activity from decentralized finance (DeFi) and non-fungible tokens (NFT).

Counter-intuitively, I don't think this means that Ethereum has greater adoption than any previous time period. It means that send and receive addresses per unit of gas was at highs. pic.twitter.com/fjQbfdo0tb