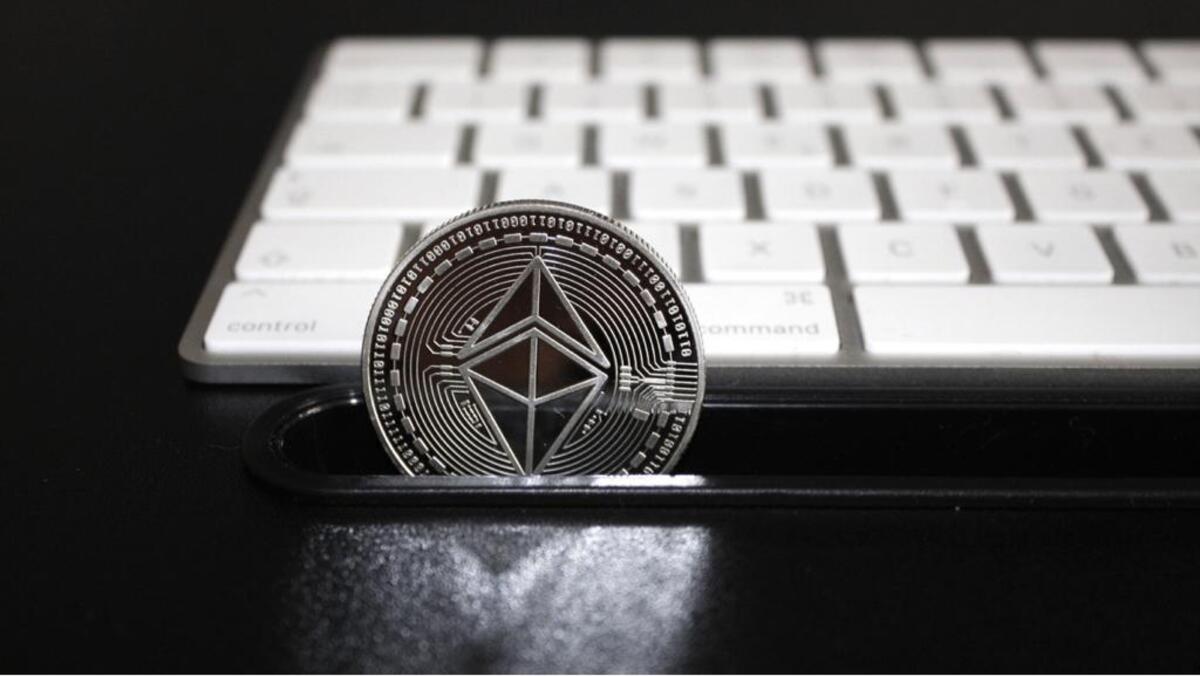 With recent news about the reasons for the delayed upgrade on the Ethereum blockchain, a core Ethereum developer explained one of the major steps that needs to be concluded before the merge takes place.

TL;DR – #TestingTheMerge is the priority for all client (and testing!) teams. That said, client teams and the EF can’t single-handedly replace QA for all Ethereum projects, so if you are building on Ethereum, now is the time to pay attention and make sure you are ready 👀 POS 🔜.

Testing The Merge is the Priority For All Client Teams

Ethereum, the most widely used blockchain, is preparing for a high-stakes transition from a proof-of-work to a proof-of-stake mechanism and this network upgrade is referred to as ‘The Merge’. A significant test network will unite next month.  Ropsten, one of Ethereum’s key test networks, was said to go through the “merge” next month, according to the network’s blockchain developers.

The merge is a highly anticipated upgrade to Ethereum. If all goes smoothly, the merge will shift the major blockchain from a proof-of-work mechanism to proof-of-stake. Testing Ropsten is a “huge milestone” toward the actual Ethereum merge estimated to happen later this year, according to the developers.

Tim Beiko, one of the Ethereum Network’s core developers, posted a thread on his twitter account explaining what is to come with the upgrade regarding smart contracts, he also mentioned that the current priority before the mainnet launch of the Ropsten network is the Testing.

“#TestingTheMerge is the priority for all client (and testing!) teams. That said, client teams and the EF can’t single-handedly replace QA for all Ethereum projects, so if you are building on Ethereum, now is the time to pay attention and make sure you are ready” . Tim Beiko mentioned it on his Twitter.

Concerning the changes in the smart contract he mentioned that at a high level, what changes from the point of view of smart contracts’ is that the DIFFICULTY opcode now returns PREVRANDAO, a larger pseudo-random value, and that block times go from approximately 13s to exactly 12 sec.

On June 8, the Ropsten test network merge is expected to go live and it’s supposed to be a “big milestone in merge testing” for a few reasons that the developer mentioned.

One reason is that it means developers are continuing to move the process forward, ultimately leading to the real Ethereum merge, developer Tim Beiko mentions.

Next, a lot of Ethereum applications and services use Ropsten already, “so having the upgrade there forces them to run through the process,” Beiko says. The Ethereum community also runs the “vast majority” of nodes, or computers that run software to verify transactions on the network, on Ropsten. “This means we get more people upgrading,” he adds.

South Korean Authorities Want To Invalidate Do Kwon’s Passport, Intensifying Pressure on Him