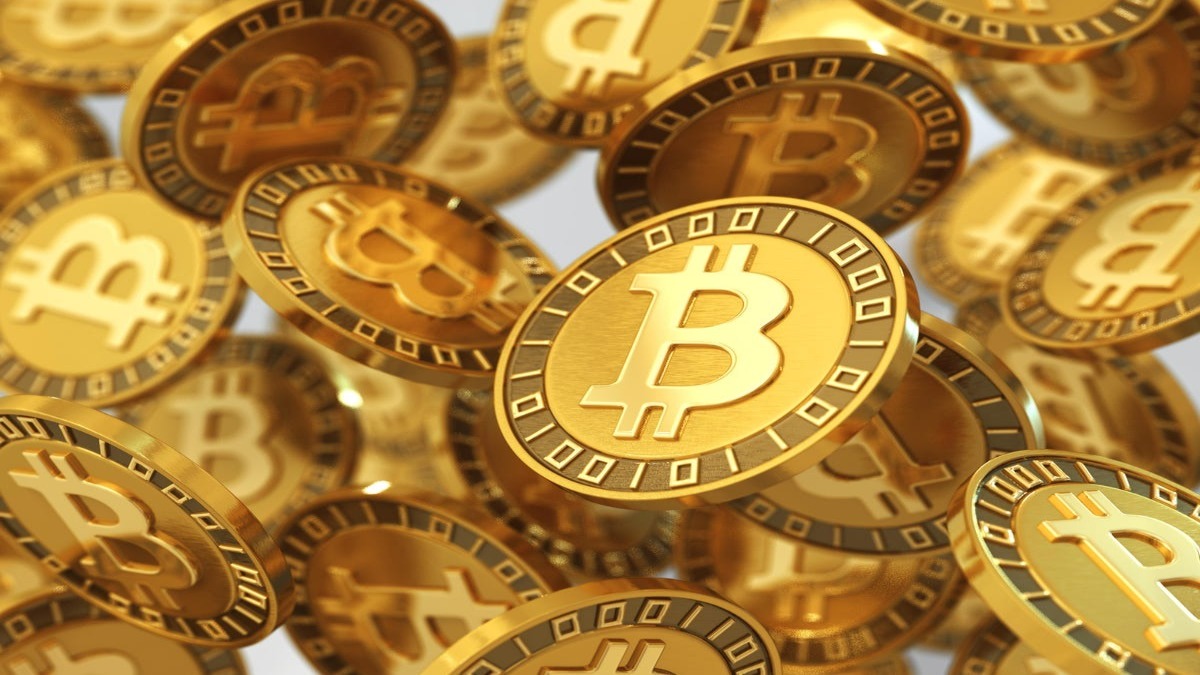 The largest crypto surged in the wake of the Fed’s Wednesday afternoon announcement on monetary policy, which delivered Bitcoin its best day in almost a month. Bitcoin has steadily advanced from a bottom below $18,000 in June, topping out around $24,000 last week before sliding back as markets headed into this turbulent week.

On Wednesday, the Fed raised its benchmark interest rate by 0.75 percentage points to fight rampant inflation without tipping the economy into recession. But the central bank’s chair Jerome Powell suggested that the pace of rate rises could slow, which sparked an equity rally on Wednesday which has fed through to European and Asian trading on Thursday.

“The conclusion of Wednesday’s Fed meeting opens up a summer window for a Bitcoin relief rally, given we now have two months until policymakers next deliberate on monetary policy,” Antoni Trenchev, co-founder of cryptocurrency wallet Nexo, said in a research note.

Bitcoin is attempting to stage a sustained rally after several failed attempts this month. The world’s largest cryptocurrency has been trading between $20,000 to just over $24,000 since mid-June after a brutal crash wiped off 50% of its value this year.

“The next 24 hours will be a true test of Bitcoin’s re-discovered resilience after it shrugged its shoulders at this month’s stellar U.S. inflation data and didn’t wince when Tesla announced it has sold most of its BTC (bitcoin) holdings,” Trenchev said.

Beyond Bitcoin, Ether —the second-largest token—rose 12% to $1,650. Altcoins, or smaller cryptos, were similarly soaring, with Solana up 9% and Cardano climbing 7%. Memecoins—initially intended as internet jokes—also gained, with Dogecoin and Shiba Inu, 7%, and 6% higher, respectively.

Apart from Bitcoin and Ethereum, DeFitokens, including Lido (37%), Synthetix (24%), and Uniswap (23%), have also posted significant gains.