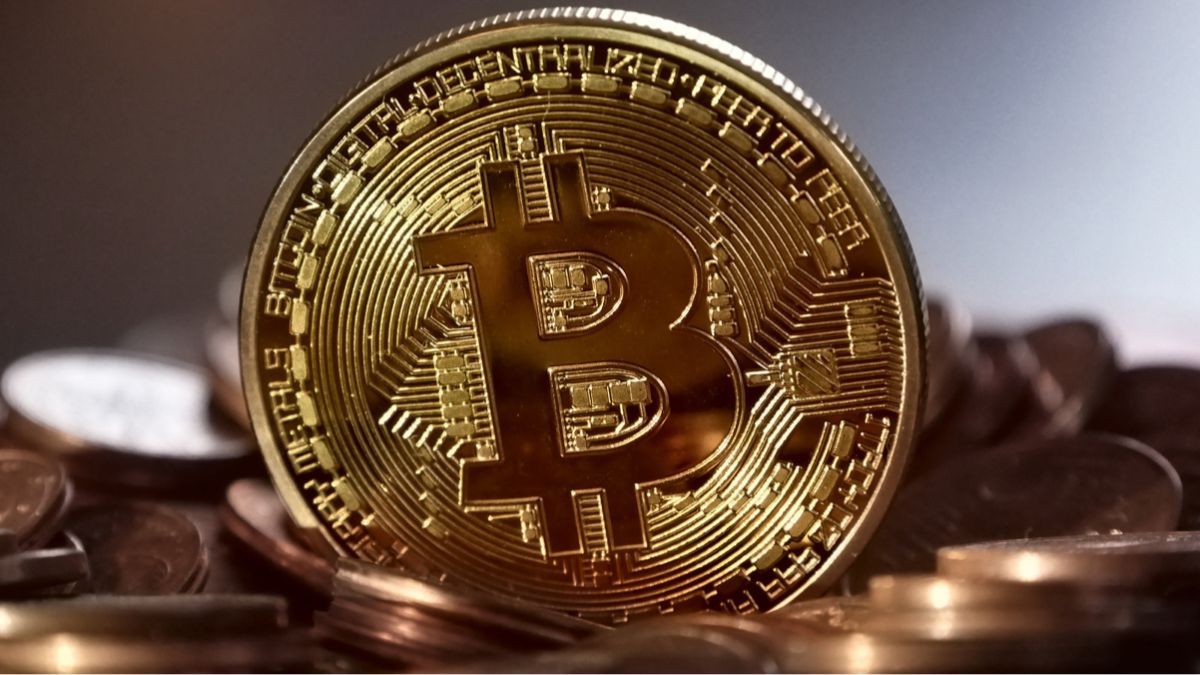 The U.S. Consumer Price Index figure for June has been released, and it surpasses the predicted rate. It reached a four-decade high last month, and the effect is being felt by the crypto market as bitcoin crumbles.

The crypto market reacts to the June inflation rate of 9.1 percent

Last month, US inflation surged once more to a new four-decade high, presumably bolstering the Federal Reserve’s determination to quickly Dollar Slides Toward Monthly Loss as FED Bets Ease raise interest rates at the risk of halting the economic expansion.

According to data released by the Labor Department on Wednesday, the consumer price index increased 9.1 percent from a year earlier in a broadly based increase, marking the biggest increase since 1981. The widely used inflation indicator jumped by 1.3 percent from one month earlier, which is the highest increase since 2005 and reflects rising petrol, housing, and food prices.

The consumer price index increased by 1.3 percent after being seasonally adjusted, totaling 9.1 percent over the previous 12 months, according to the US Bureau of Labor Statistics. Due to this data release, the entire market has been set in motion and the Bitcoin price is volatile.

The U.S. Dollar Index reacted nearly immediately after the Core CPI Index increased by 5.9 percent, as predicted, to reach 5.7 percent, according to reports. As can be seen in the chart above, DXY had an immediate bullish market change, while Bitcoin experienced a sharp decline on the 1-hour chart.

Within the same hour, the asset decreased under $18,900 from a daily high of $20,128. As of the time of publication, the price is stabilizing around the $19,200 level, but as the day goes on, the valuation may continue to decline, says an analyst at watchers.

According to Coinglass, there have been $80 million worth of Bitcoin contract liquidations in the last 24 hours, $26 million of which have occurred in the last hour.

Right now, Bitcoin‘s response is justified because most analysts anticipated a higher rate of inflation than they did. Investors may be “selling the news” as the price is responding to the announcement. Additionally, the Fed’s most recent meeting minutes stated that rate increases will be hastened if the market’s perception of the near-term inflation picture deteriorates.

The collective bearish momentum on Bitcoin may intensify further as the digital asset searches for a bottom price given that the Federal Reserves have not yet announced a rise in interest rates this month.