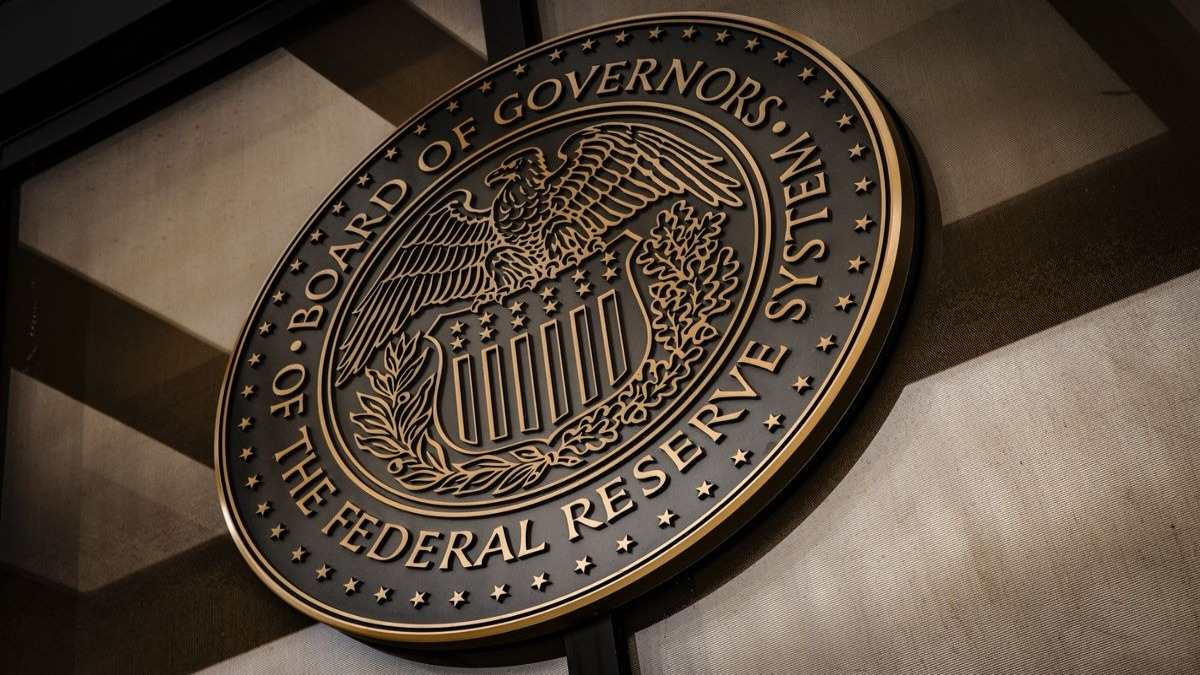 On Monday, June 20, Caleb Franzen, senior market analyst at Cubic Analytics, talked about the impact of the US Federal Reserve on crypto and general asset prices through its questionable monetary policies at Anthony “Pomp” Pompliano’s “Best Business Show.”

As reported, while asked about the relationship between the broad spectrum of assets and the current economic environment, he noted that yields and asset prices have an inverse correlation. He continued that with the Federal Reserve’s tighter monetary policy and higher treasury yields, assets across the board are selling.

He said, “In that environment, we have seen asset prices across the board; whether we are looking at stocks, bitcoin and crypto, or even Treasuries in the bond market, everything is selling out.”

It is of common opinion with him and other financial analysts unless there is a formal change in the yield environment, there will be no bull market. They implied that things would not improve for the crypto markets unless this macroeconomic monetary situation is under control, which means more rate hikes and a major drop in inflation.

Although the Fed’s fear of this bull run escalates further, it has been four decades since it hits a high of 8.6%. It took almost 18 months to surpass the 2% target for the first time. This is unlikely to happen for several months, despite the Fed’s fidgeting.

Franzen said the Fed is behind the curve in this environment, so if there is a rollover in inflation data, it could be a “common foreshadowing of a reversal in the monetary policy environment.”

US Federal Reserve’s Impact on Assets

Relating to the 2018 crypto bear market, the market hit rock bottom in December, which happens to be when the Fed formally halted its rate hikes. The severe bear run in 2018 coincided with a huge fall in the stock markets in the same month.

Similar crashes occurred in March 2020 when the Fed said it would provide infinite support to the monetary and financial system. In contrast, the crypto market peaked in November 2021 when the Fed announced they were tapering off.

My full conversation with @charliebilello is a masterclass in finance & investing.

His ability to explain what is happening right now, how it affects various asset classes, and what to expect moving forward is unparalleled.

Charlie Billello, Founder and CEO of Compound Capital Advisors spoke To Pomp a few days ago with a similar prediction and analysis. The Wall Street analyst also said the Federal Reserve was highly influential on asset prices and market cycles, confirming that it is behind the curve.