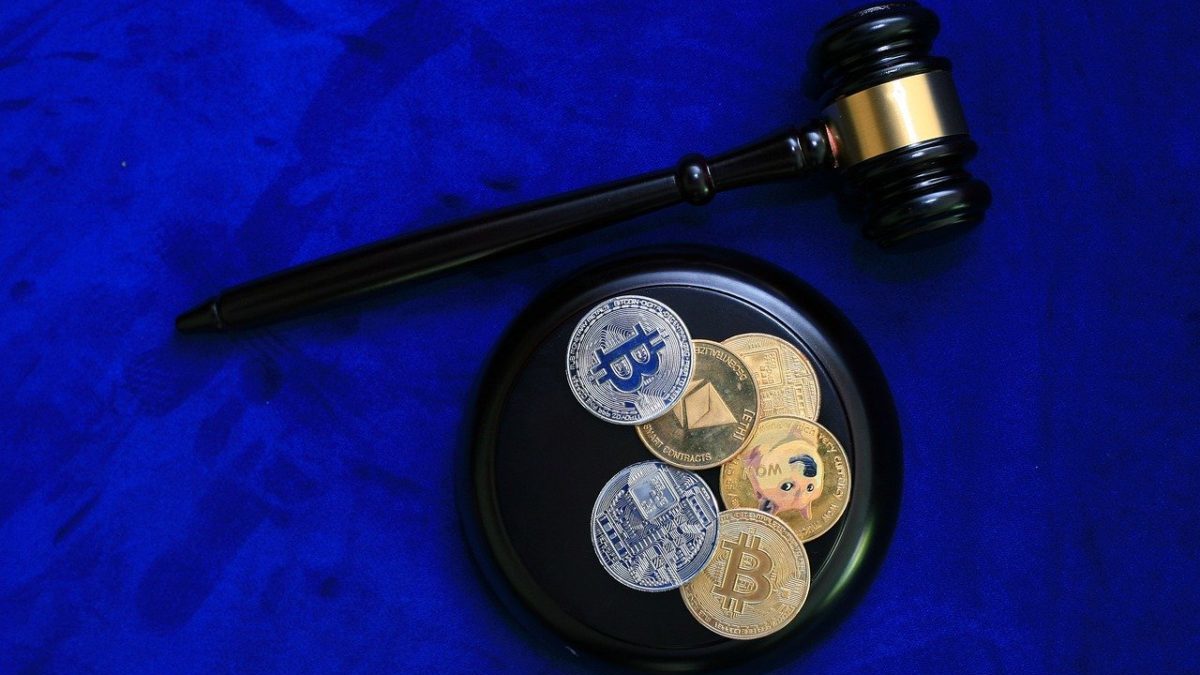 The Federal Reserve has finally dropped the long awaited verdict that it will raise the fed-funds rate by a quarter-percentage point to a range of 0.25%-0.5% from the current rate of close to zero. Post verdict, Bitcoin along with the entire crypto market pumped up by market capitalization and landed in the green zone.

The global crypto market seemed to have woken up since the U.S. Federal Reserve raised interest rates on Wednesday. At the time of writing, the total cryptocurrency market cap has shot up by 3.96 per cent in the last 24 hours, standing at $1.82 trillion. The crypto market volume over the last 24 hours is $94.72B, which makes a 6.15% increase.

Where Does The Market Stand? 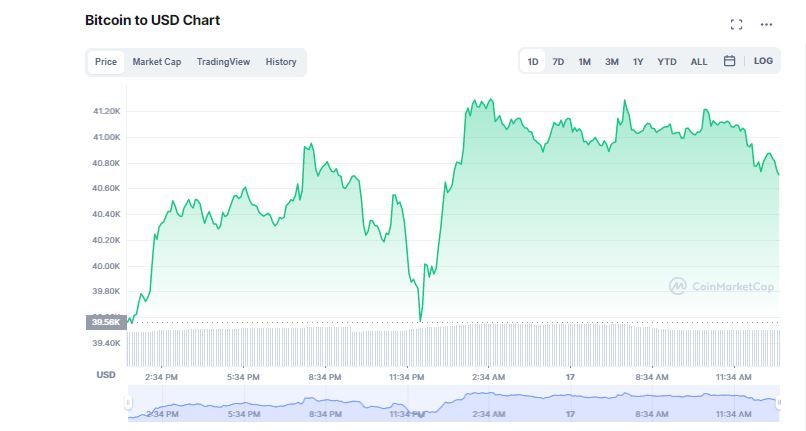 The most popular cryptocurrency, Bitcoin (BTC), fell about 3% immediately following the Fed announcement, but quickly pared losses toward the end of the New York trading day. In the last 24 hours, BTC has jumped more than 3.90 per cent and is currently floating at $40.904. The total market cap of the flagship cryptocurrency has reached $779,377,873,998.

The second largest cryptocurrency by market cap, Ethereum (ETH) was also higher during today’s session, and as of writing, was trading over 4 per cent hovering around $2,757. Although up, ETH has lost some of its earlier gains, with the $2,750 point providing price uncertainty, resulting in bears viewing this as an entry point.

Why The Increase in The Fed Rates?

This is the first time since December 2018 that the central bank has raised its benchmark interest rate. The interest rate hike, approved by the Federal Open Market Committee, comes after the widely tracked consumer price index (CPI) accelerated to a four-decade high of 7.9% in February, with many economists predicting inflation still hasn’t peaked yet. On Tuesday, the U.S. Labor Department reported that the producer price index (PPI) rose 10% in February to an all-time high.