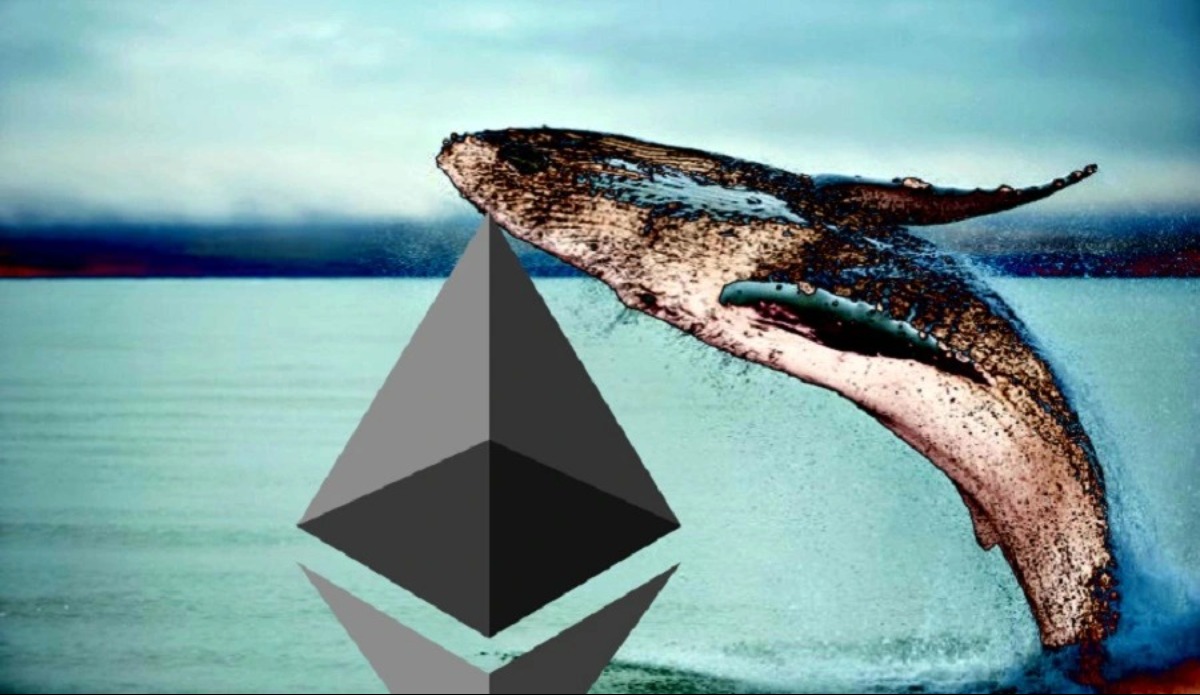 After several months of gradual declines, the number of Ethereum wallets containing between 1,000 and 100,000 ETH jumped to a local peak. At the same time, smaller ETH addresses have also been rising, perhaps stacking for the upcoming Merge.

“Ethereum has recovered quite well in July, up +29% for the month and +14% alone in the past 24 hours. Additionally, there’s an increase in the key 1k to 100k ETH address tier since early May where 131 new whale addresses have popped up on the network.”

🐳 #Ethereum has recovered quite well in July, up +29% for the month and +14% alone in the past 24 hours. Additionally, there's an increase in the key 1k to 100k $ETH address tier since early May where 131 new whale addresses have popped up on the network. https://t.co/uGfRQ4dEls pic.twitter.com/ri8MhGIP0o

The number of addresses owning only a little bit more than 1 ETH hit an ATH of 1,557,255, which coincided with an increase in the number of large holders on the Ethereum network. Those holding at least a full one has charted an all-time high of over 1.5 million. On the other hand, addresses with 100 or more coins are up to a 15-month high of more than 45,000.

At the time of publication, ETH is trading at $1,505.39, up 12.12% over the previous 24 hours and 29.34% for the previous week. The hype surrounding the Merge, tentatively scheduled on September 19, contributed to the price surge. Perhaps the crypto community’s most anticipated event of the year will see Ethereum’s transition from PoW to PoS.

The network has been slowly preparing to make that leap and the 9th shadow fork going live last week was another step in that direction.

ETH rising to its Monthly High

A few days before the Shadow Fork, as mentioned earlier, went live, ETH had plummeted to around $1,000, and the community feared another drop below that line. However, the hype didn’t allow such a dip, and the second-largest crypto went on a roll.

It first broke above $1,100 but kept climbing, and just hours ago, it neared $1,500, which became its highest price in over a month. This meant the asset was up by about 50% in less than a week.

According to Glassnode, a significant short squeeze in futures markets has led to a substantial rally in Ethereum markets. On July 17, it claims that approximately $98 million in short futures contracts were closed off in a single hour, driving ETH prices up by 12.5%.

The price of Ethereum (ETH) increased more significantly than that of Bitcoin in the previous week, showing a growth of about 30% as opposed to Bitcoin’s gains of 8.35% during the same period. The ETH/BTC pair has also climbed to its highest point since late May.

Four straight green candles were created, and the $1,334 barrier was broken during the apparent reversal from the $1,005 low on July 14. On July 18, Ethereum reached intraday highs of $1,497, continuing the bullish market action. As the network continued to test its imminent switch from a proof-of-work to a proof-of-stake consensus, Ethereum’s ninth shadow split went live this past week.

The next update to the Ethereum Mainnet, scheduled for later this year, is made possible by the shadow fork. The following month is set aside for the third and final Testnet Merge, Goerli.