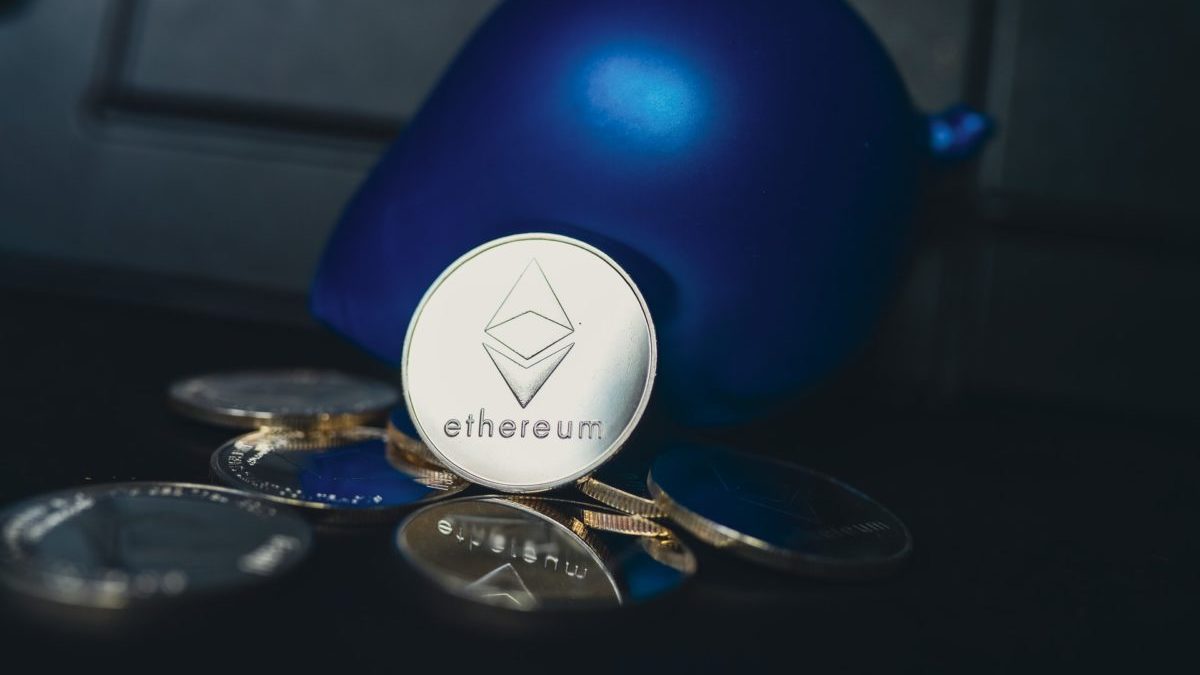 The Ethereum Foundation has announced the successful launch of the Merge on the Kiln testnet. This is the final public testnet before the transition to proof-of-stake (PoS) later this year.

The Ethereum Foundation seems to have an affinity for Japanese pottery making. The recently launched, Klin testnet means a high-temperature oven used to turn clay into hardened objects, such as pottery or bricks. Likewise, the previous merge testnet, Kintsugi, was named after the Japanese art of breaking pottery and fixing it using gold, making it both stronger and more beautiful.

Kiln, the next iteration of Ethereum merge testnets, is now live 🔥🧱

Highly recommended that node operators, application developers, stakers, tooling/infra providers test their setups on the network. Blog post has all the info to get started 😁https://t.co/TCHBZxcFlt

On 14 March, Ethereum developer Tim Beiko announced that Kiln successfully passed the Ethereum Merge, with validators producing post-merge blocks containing transactions. This move marks a major milestone for the Ethereum network, which is preparing to go through with some of its biggest changes since its inception before the platform’s transition to proof-of-stake, which will happen later this year.

According to the official blog post, a successor to Kintsugi testnet, Kiln, is expected to be the last merge testnet created before existing public testnets are upgraded. The blog post stated,

While the Merge was largely successful, developer Beiko, pointed out that a single client was not producing blocks and that the issue was being looked into.

And we finalized, but it seems there is a client who isn't producing blocks consistently. The network is stable, with >2/3rd of validators correctly finalizing. We're looking into the issue 👀 https://t.co/cgVwdK859r

As per the blog post, the Foundation had suggested application & tooling developers, node operators, infrastructure providers, and stakers to test on Kiln for a smooth transitioning. The developers said that the Merge will have only minimal impacts on a subset contracts deployed on Ethereum, none of which should be breaking. It added,

“With Kiln going live, now is the time to ensure that your product works as expected through the proof-of-stake transition and in a post-merge context. The Merge will have only minimal impacts on a subset contracts deployed on Ethereum, none of which should be breaking.”

The previous testnet, Kintsugi, will be deprecated in the weeks to come. The Merge is also planned to take place on existing proof-of-work (PoW) testnets, such as Goerli and Ropsten, before eventually hitting the mainnet. With this move, Ethereum’s energy usage is supposed to drop by 99.9%. The end result of all of this is that the ETH price will be the recipient of a boost as buying pressure increases.