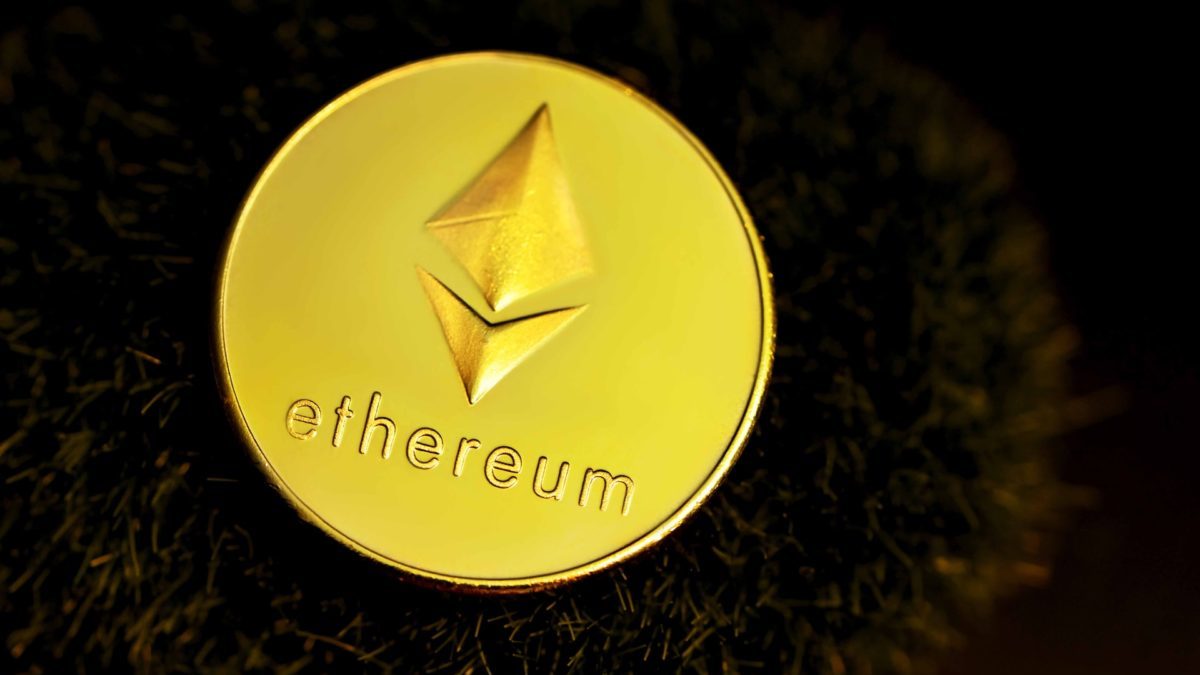 Ethereum has finally launched the Kintsugi Testnet that aims to replace the Proof-of-Work (PoW) consensus mechanism with Proof-of-Stake (PoS).

On December 20, Tim Beiko, who coordinates the core developers of Ethereum blockchain, stated in an announcement that the Kintsugi Testnet has gone live for the public to experiment with simulated transactions when Ethereum merges with the Beacon Chain. Even though very little has changed for the Ethereum developers, it is recommended that they use the testnet to identify any potential problems.

Transformation of the consensus

Kintsugi is the preliminary step in the transformation of the Ethereum blockchain into Ethereum 2.0. The process will combine Ethereum’s existing structure which processes transactions with the brand-new, proof-of-stake blockchain, Beacon Chain. Ethereum 2.0 has been designed to make the blockchain’s transaction faster, cheaper and less energy-intensive. The official blog post states,

“The Kintsugi testnet provides the community an opportunity to experiment with post-merge Ethereum and begin to identify any issues. Once feedback has been incorporated into the client software and the specifications, a final series of testnets will be launched. In parallel, testing efforts will continue ramping up.”

Kintsugi is a Japanese word for using gold to repair broken pottery without attempting to hide the damage. Although the current Ethereum network isn’t broken, it suffers from major drawbacks such as high gas fees, scalability, throughput, and security of the Ethereum public mainnet.

Beiko, explained in his blog that after this merge, a full Ethereum client will comprise both a Beacon / Consensus node and an Execution engine which will be further handled by an existing “Eth1” client. However, both these layers will maintain independent API endpoints and peer connections. The merger of the Mainnet and Beacon Chain is slated for the first half of 2022.