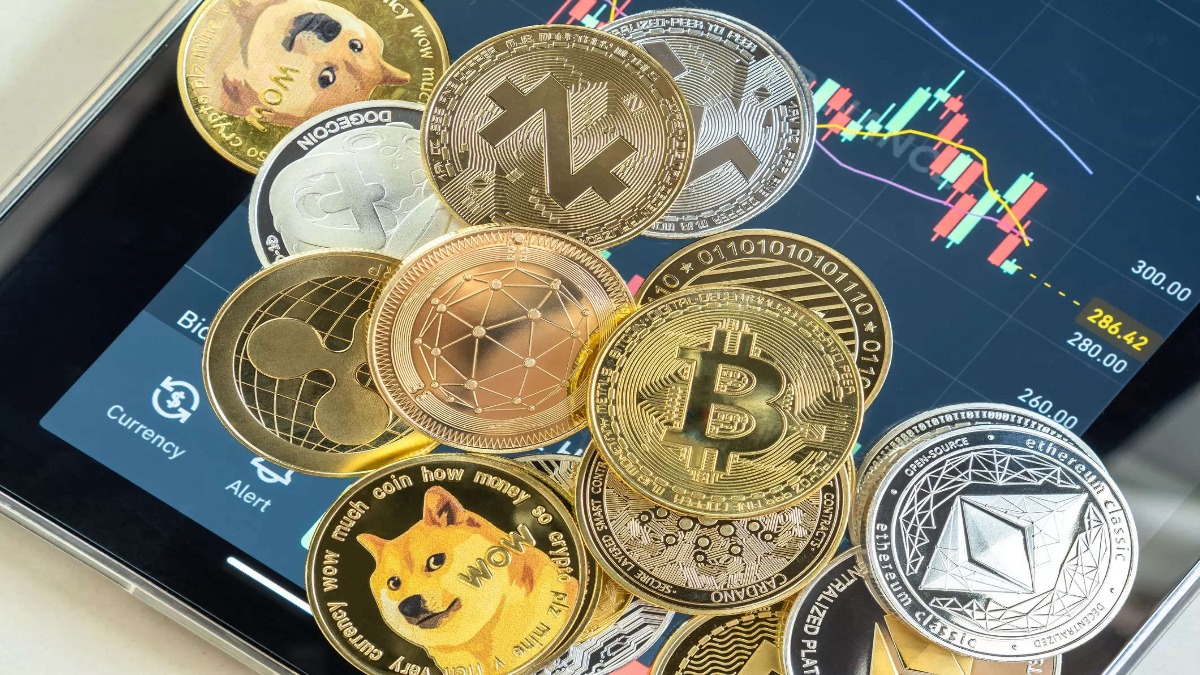 US President Joe Biden‘s decision to deny that the country has officially entered a recession pushed the crypto market upwards. As a result, bitcoin, ether, and many other assets tapped multi-week highs.

I've never seen Biden move faster than today when he said, "That doesn't sound like a recession to me…" and immediately ran away from reporters. pic.twitter.com/fGT7PwuuC5

ETH has been one of the strongest performers in the market since it bottomed at $880 on June 18. Since then, the price has doubled with a current local high at $1,793. This is an impressive achievement in less than two months!

The alternative coins are also well in the green once again. Ethereum leads the charge with a 6% increase to over $1,700. A few hours ago, the second-largest crypto even traded close to $1,800, a multi-week high of its own. However, it made sense for ETH to exhaust as it had rallied roughly 65% between July 13 and July 24.

The critical support is $1,400, but if bulls manage to turn the current resistance into support, a significant buying volume across the board could be in play. It is still uncertain if this will be the case at the time of this post; therefore, a possible pullback at the critical resistance level of $1,720 before another push higher from buyers is still possible.

This is a significant development for ETH bulls with more upside on the horizon. But this optimism depends on how well the buyers can safeguard the newly flipped $1,700 support level.

The $2,000 psychological level would be the next target in a bullish case, but this move could extend to a proper resistance barrier at $2,158.

The world’s largest digital currency reached $24,00o on Friday, according to CoinDesk data, its highest level in more than six weeks. Bitcoin has pared some of those gains and sat just above $24,000.

Bitcoin closed Thursday near $24,000, retesting that area after a failed attempt to climb higher in the middle of last week. The first cryptocurrency has added 3.8% over 24 hours, about as much as it has gained in the past seven days. Altcoins from the top 10 gained between 3.8% (BNB) and 10% (Solana).

The total capitalization of the crypto market, according to CoinMarketCap, rose by 3.8% to $1.1 trillion overnight.

Bitcoin has closed above its 50-day moving average for two days. Closing the week above 22,700 would be a telling return to territory above the 200-week moving average.

How Far Can It Go?

Such a technical disposition could inspire retail buyers. Other factors are at work for institutionalists, notably a recovery in demand for risky assets and a pullback of the dollar from multi-year highs.

Market participants are trying to figure out where the bottom is for bitcoin and whether the deleveraging and shakeout in the industry are over. Market players said they want to see an improving macroeconomic picture and the completion of deleveraging before the bottom for bitcoin is found.

However, the longer-term and whole picture is working against the buyers. As long as we see tightening monetary and economic conditions, the crypto market has to move against the tide. In addition, Guggenheim Partners’ widely held view remains that the industry has not yet been “cleared” of distressed participants. Crypto will be in trouble long-term because of regulatory pressure and a lack of strong institutional support.

According to the IMF, the cryptocurrency market will fall after an economic recession. Preliminary US GDP data released on Thursday confirmed the start of a technical recession in the country. The UK has suggested that cryptocurrencies be treated as a new property type, making it much easier to protect investors in this instrument.