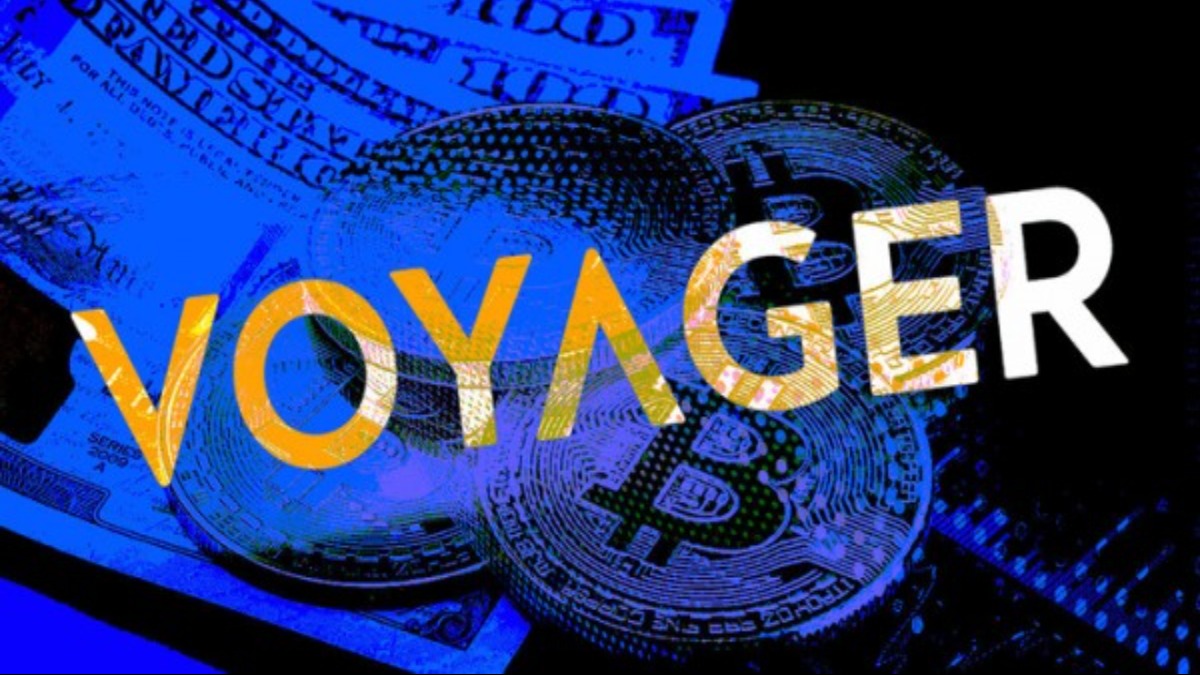 The company has also just been cleared to return $270 million in customer funds held at the Metropolitan Commercial Bank (MCB) by the judge presiding over its bankruptcy proceedings in New York.

In a Second Day Hearing Presentation on Thursday, Voyager stated that it had received word from as many as 88 interested parties keen to bailout the company from its financial woes, adding it is in “active discussions” with over 20 potentially interested parties.

High Profile Bids from AlamedaFTX in July and other Bidders

Alameda had proposed to buy all of Voyager’s assets and outstanding loans except the defaulted loan to Three Arrows Capital, then liquidate the assets and distribute funds in USD through the FTX US exchange. Voyager rejected this on July 25 because it was not “value-maximizing” for its customers.

The company also noted that it has already received bids through the marketing process that are “higher and better than AlamedaFTX’s proposal,” contrary to alleged “inaccurate” public statements from AlamediaFTX.

Voyager stated that it has also separately sent AlamedaFTX a cease-and-desist letter regarding its “inaccurate” public statements, confirming that AlamedaFTX does not have a “leg up” on other bidders.

On July 22, crypto exchange FTX and West Realm Shires offered to provide Voyager customers early-access liquidity by buying Voyager’s remaining digital assets and loans. The move offered customers a chance to open an account on FTX’s platform, providing them a way to claim a portion of their frozen funds.

The company has since claimed to have received as many as 88 better buyout offers from other firms and is in serious talks with around 20 interested parties.

News about other interested bidders comes at the same time that U.S. Bankruptcy Court Judge Michael Wiles has given Voyager the all-clear to return a portion of its customer’s cash deposits.

According to a Thursday report from the Wall Street Journal, Wiles stated that Voyager had provided a “sufficient basis” for its claim that customers should be granted access to the custodial account held at the Metropolitan Commercial Bank, which is understood to hold $270 million in cash.

In July, Voyager Digital CEO Stephen Ehrlich mentioned that he intended to return customer funds from MCB as soon as a “reconciliation and fraud prevention process” was completed. The firm reportedly asked to have the funds in the MCB released on July 15.

Voyager’s debt amounts to a sum no greater than $10 billion from roughly 100,000 creditors. However, it is not the only brokerage, lender or investment firm in crypto to have fallen on hard times for itself and its users. Celsius, Three Arrows Capital, BlockFi and others have also been swept up in the ongoing saga.