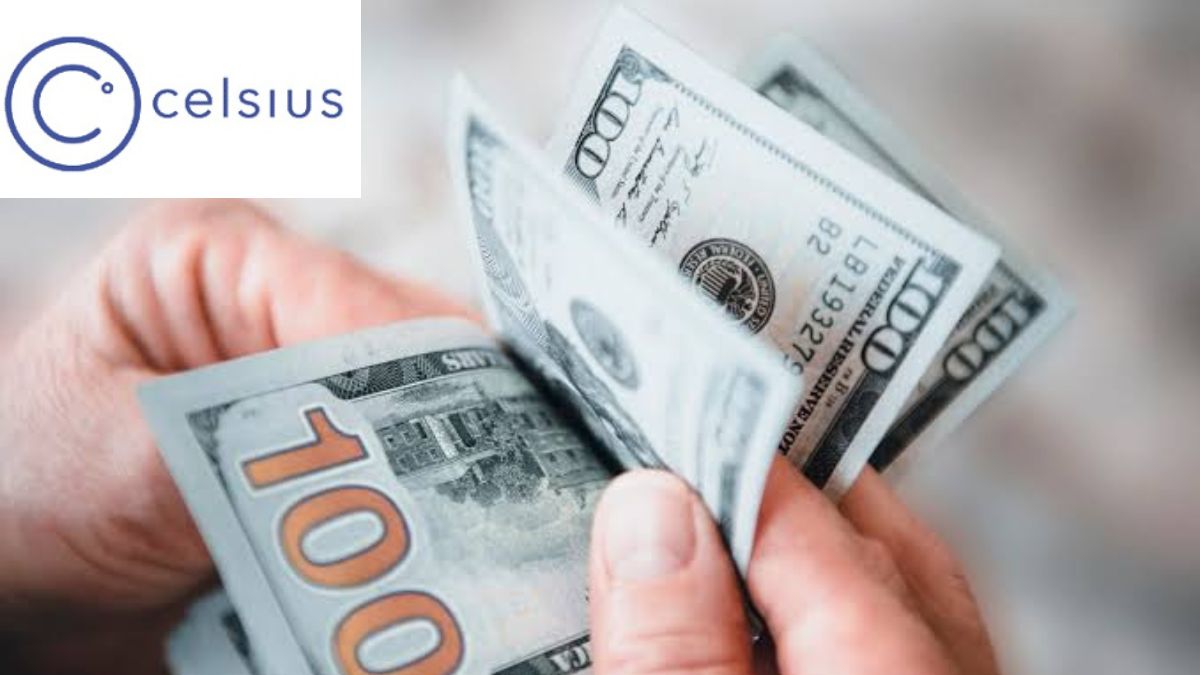 According to Celsius Network CEO Alex Mashinsky, the company owes its customers $4.7 billion. The corporation filed for Chapter 11 bankruptcy on Wednesday at the U.S. Bankruptcy Court for the Southern District of New York, which led to this discovery.

More crises to be revealed for Celsius?

Since the turbulence started in the cryptocurrency market, many big firms that were entrusted with millions of dollars by their customers have been exposed. The firms being affected by the current market conditions are mostly cryptocurrency lending firms who have gone into debt and bankruptcy due to having leveraged and risky bets on bitcoin, the largest cryptocurrency by market capitalization.

On June 13th, cryptocurrency lending firm Celsius halted customer withdrawals on their platform as they were being affected by the crashing market. The firm revealed that they were struggling to meet withdrawal requests and were trying to stabilize liquidity.

Following the company’s decision to file for bankruptcy, the CEO, Alex Mashinsky, has declared that the firm owes its users a whopping sum of $4.7 billion.

The corporation filed for Chapter 11 bankruptcy on Wednesday in the U.S. Bankruptcy Court for the Southern District of New York, which led to this discovery.

The change happened not long after Celsius paid Compound its debt and received $200 million in collateral back. The company also paid off Maker Protocol’s loan last week. Additionally, the business released $453 million in security on Monday by repaying its Bitcoin loan.

Celsius’s 61-page court filing revealed that it has liabilities of $5.5 billion and assets of $4.2 billion. Additionally, most penalties are owed to Celsius users, amounting to $4.7 billion.

$600m of which is CEL token, which currently has a market cap of $170m. pic.twitter.com/cVSxcojk32

The court document made hints that Celsius would sustain significant damages. The company’s problems are also linked to the state of the market, bad bets, and inadequate management of its explosive growth.

“The amount of digital assets on the platform grew faster than the company was prepared to deploy. As a result, the company made what, in hindsight, proved to be certain poor asset deployment decisions,” Mashinsky stated in the filing,

The company was able to stabilize operations and complete a restructuring agreement thanks to the bankruptcy filing. The company’s $167 million in cash will help it maintain operations. The firm has also submitted a number of usual petitions to the court in order to facilitate a seamless transition into Chapter 11. In these motions, it is urged that the corporation be allowed to operate normally.