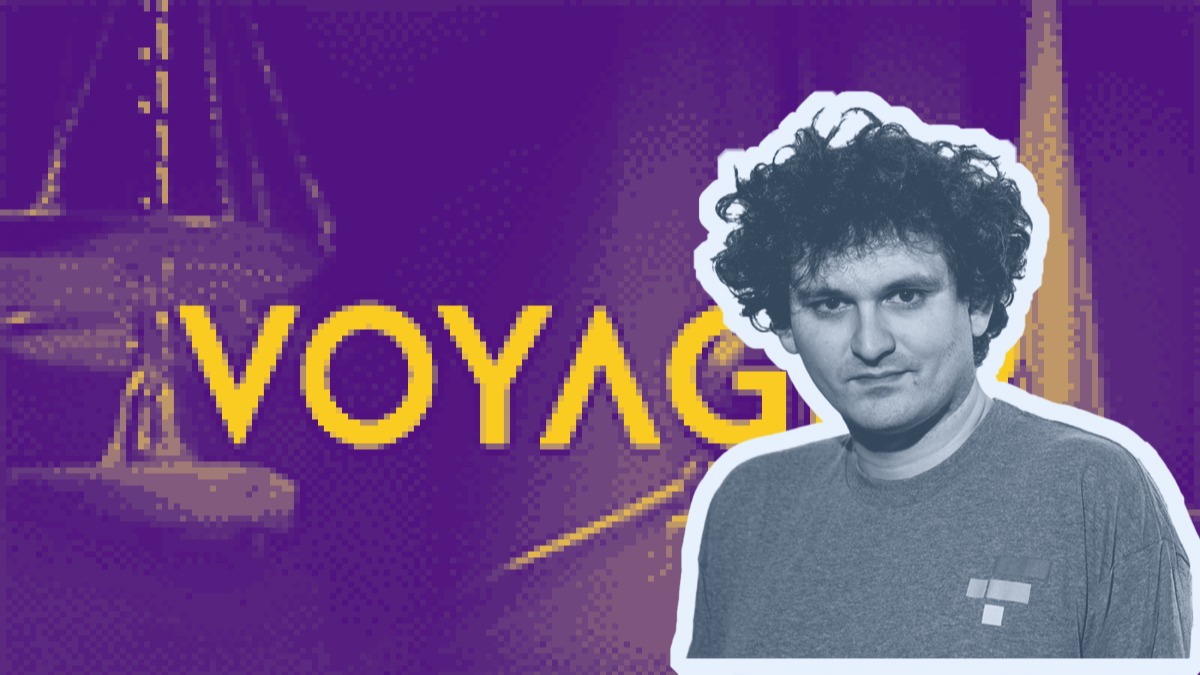 Centralized crypto lender Voyager Digital Holdings has rejected an offer from FTX and its investment arm Alameda Ventures to buy out its digital assets because the actions “are not value-maximizing” and potentially “harm customers.” The buyout proposal from Alameda and FTX seems to have upset Voyager’s lawyers, who do not see the offer as a serious one that would benefit its users.

Voyager’s attorneys rejected the offer made public on July 22 to buy out all of this company’s assets and outstanding loans – except the defaulted loan to 3AC – in a rejection letter submitted to the court on July 24.

In a rejection letter filed in court on July 24 as part of its ongoing bankruptcy proceedings, Voyager’s legal team states that making such offers public could jeopardize any other potential deals by subverting “a coordinated, confidential, competitive bidding process,” adding “AlamedaFTX violated many obligations to the Debtors and the Bankruptcy Court.”

Voyager’s representatives argued that their suggested strategy to restructure the business is preferable since it would swiftly provide all of their clients’ cash and as much of their cryptocurrency as feasible.

You have all heard the terms "hero," "bailout," "rescue," and "help" in reference to FTX saving distressed companies. Voyager, one of the aforementioned companies, disagrees – they think that SBF's deal is extremely predatory and will actually hurt customers even more. https://t.co/l726t4U4RR pic.twitter.com/NeARz3lRiP

Voyager filed for bankruptcy on July 5 in the Southern District of New York for insolvency worth more than $1 billion after crypto hedge fund Three Arrows Capital (3AC) defaulted on a $650 million loan from the firm.

On July 22, the three companies tied to FTX CEO Sam Bankman-Fried offered Voyager a deal that would see Alameda assume all of Voyager’s assets and use FTX or FTX US to sell and disperse them proportionally to users affected by the bankruptcy.

According to FTX’s Press Release, Bankman-Fried said his proposal was a way for Voyager users to recover their losses and move on from the platform.

happy to do what we can to get liquidity to Voyager's customers: https://t.co/zDtGMfGq64 https://t.co/MdoIfU229B

“Voyager’s customers did not choose to be bankruptcy investors holding unsecured claims. Our joint proposal aims to help establish a better way to resolve an insolvent crypto business.”

Bankman-Fried doubled down on his firm’s reasoning for proposing to acquire Voyager in a Twitter thread late on July 24.

13) Anyway: in the end, we think Voyager's customers should have the right to quickly claim their remaining assets if they want, without rent seeking in the middle.

They've been through enough already.

However, arguments from Voyager’s lawyers pointed out six harms that the proposal would bring, including capital gains tax consequences, unfairly capping the value of each Voyager user’s account at their July 5 value, and the effective elimination. of the VGX token, which would “destroy more than $100 million in value immediately.”

“The AlamedaFTX proposal is nothing more than a liquidation of cryptocurrency on the basis that advantages AlamedaFTX. It’s a low-ball bid dressed up as a white knight rescue.”

The letter also refuted speculation that AlamedaFTX had a greater chance of winning acquisition bids due to ongoing relationships between the two firms, stating: “Nothing could be further from the truth as evidenced by this response.”