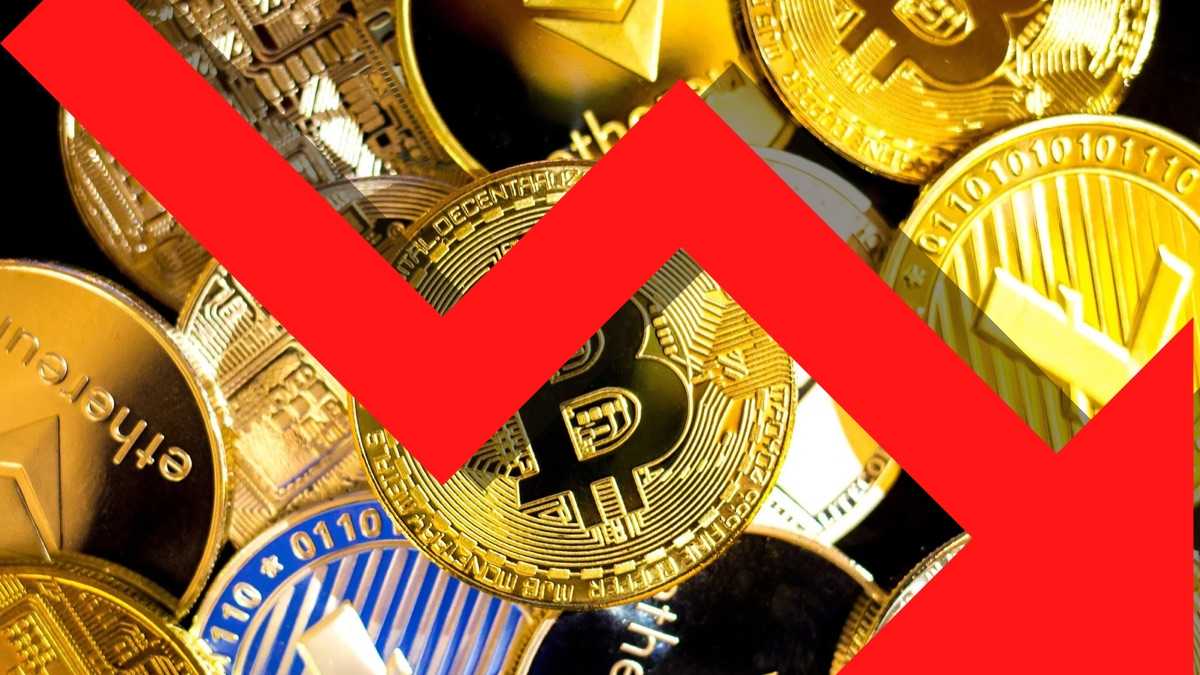 If you ask me to score how bad things are for crypto right now on a scale of 1 to 10, I’d honestly say 10 because, according to data from CryptoCompare, bitcoin alone lost 58% of its value in the second quarter of 2022, which happens to be the worst quarterly loss in over a decade.

The most popular cryptocurrency was trading at about $45,000 and went as low as $19,000 last week. With bitcoin volatility at the forefront of all the crypto market sagas, ether lost 69% in value and other currencies followed. This all led to the loss of over $2 trillion in value for the entire market. You already know all the figures, so let’s not go deep into it, but you can stay in touch with the weekly price analysis.

However, despite the obvious chaos that players in this space are experiencing, some things need to be ironed out properly. A greater part of our enthusiasm should be pulled out of the crypto trading charts and put into tackling the fundamentals. From trust in complicated and unrealistic protocols to thriving self gratification and lack of human conscience, the issues we are faced with as stakeholders seem endless.

Yes, one of the risks that a trader is faced with in crypto is that of volatility, and it has resulted in huge amounts of losses in both the past and present. I’d like us to see deeper risks at play. The underlying risks that we should pay greater attention to are endless, but can be categorised into two, technological risks and human-imposed risks. Using the recent happenings in the space as examples, I will go on to outline the risks and suggest reasonable actions that anyone can take going forward.

Now, one of the greatest vulnerabilities of this industry is its infancy. At this stage, the industry is faced with technological risks (can also be referred to as protocol risk) because new members are emerging and proposing new solutions that they believe would be sustainable. As time goes on, the non-sustainable solutions will fall so that the strong ones will become more evident. An example is the recently crumbled TerraUSD.

Just like dominoes, the seemingly-successful algorithmic stablecoin, UST, created by TerraForm Labs, fell on all our heads in May 2022. Thankfully, a lot of us saw early on that the builders were building on a faulty foundation. However, to some, it looked very beautiful and attractive.

The UST was designed to achieve stability using its blockchain’s native token, Luna, to act as a volatility sink. With the value of TerraUSD fixed at one dollar, the value of Luna was open to market fluctuations based on demand.

Every time a UST token is minted, US$1 worth of Luna is burned, and every time a UST token is burned, US$1 worth of Luna is created. This means that when Terra falls below US$1, traders are encouraged to burn UST to create Luna, which can immediately be sold for an arbitrage profit. This change in the supply of Terra is what keeps it pegged to US$1.

Although it’s complicated, this relationship between the two tokens allows TerraUSD to stay pegged at US$1, while Luna prices are free to move.

According to Dr. Ryan Clements in his article in October 2021, he stated that ‘algorithmic stablecoins require a support level of demand for the entire ecosystem to operate.  If demand falls below a threshold level, the entire system will fail. History shows that base or floor levels of support for financial products is not guaranteed—especially in a crisis.’

In other words, he was saying “hey hodlers, watch out! this may not work out.”

Even though on one hand crypto has to deal with faulty protocols that are sure to crumble, the space is still infiltrated by many who would rather seek self-gratification at the expense of the entire community. The fall of TerraUSD was only the first phase of one of crypto’s worst seasons. The unfolding stories of the insolvency of Three Arrows Capital (3AC) and other firms like Celsius Network and Voyager Digital make up the second phase and is a perfect example of the human-imposed risks in the space (also transparency risk).

Three Arrows Capital also known as 3AC was a crypto hedge fund forced to liquidate and filed for bankruptcy in June 2022. In summary, the company led by Zhu Su and Kyle Davies placed large bets on bitcoin with the hopes that the cryptocurrency will reach new heights.

It gets worse, the company placed bets using borrowed funds from about 27 companies. However, bitcoin kept falling and the company kept missing margin calls from its creditors like the well-known Genesis Trading.

The company was forced to liquidate and file for bankruptcy. In the court filings, the firm’s spending is revealed. It shows that the co-founders used borrowed funds to purchase luxury properties like real estate and a yacht. In total the company owes $3.5 billion to 27 companies which include companies like Genesis, Celsius and Voyager Digital.

Celsius after having denied on the 12th of June that they were not affected by unfavorable market conditions, were forced to halt withdrawals the next day and now have filed for bankruptcy. The company placed risky bets on the market as well.

The pattern to take note of in these conditions is the lack of transparency of crypto firms. Companies, led by people with get-rich-quick motives pose second-hand risks in this industry.

Nonetheless, this is not the first time in history this will happen. The 2008 financial crisis was caused by these same patterns.

We need to take things more seriously by recognizing that everyone has a part to play. These risks can be minimized if communities would do better in terms of accountability.

As a community, putting industry growth before personal gain will help us see fault in systems soon enough to save ourselves as well as push us to demand transparency from those who have significant funds in management.

Despite all this, I believe that this industry will see more seasons like these until it matures, get ready for the ride.