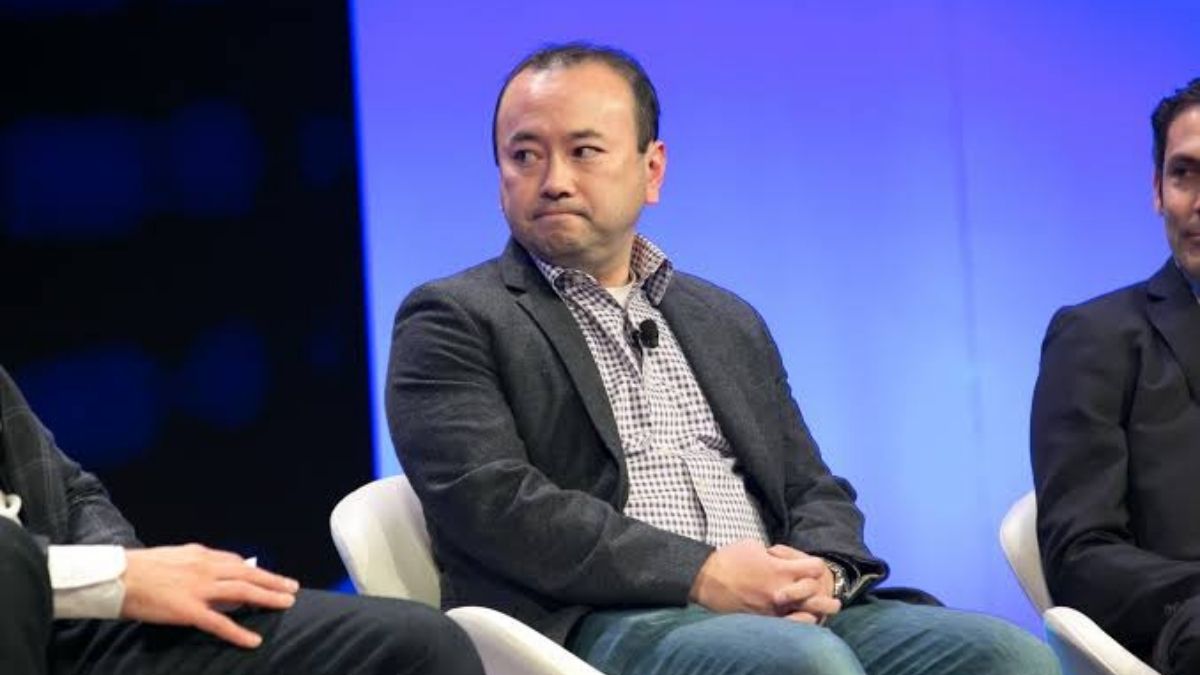 According to Michael Moro, CEO of Genesis Global Trading, Three Arrows Capital was the significant counterparty that missed a significant margin call in June, necessitating the liquidation of the associated collateral.

3AC, the large counterparty that failed to meet the margin call

The Chief Executive Officer of Genesis Global Trading, Michael Moro, in a bid to adhere to the promise of the firm to maintain transparency at all times, has admitted that the firm has suffered losses due to investment exposure risks associated with now-liquidated Three Arrows Capital (3AC).

Last week, amid a general decline in cryptocurrency markets, the insolvency and subsequent liquidation order of the troubled company, 3AC, sent shockwaves through the cryptocurrency industry. The investments that other well-known corporations made in the now-defunct Bitcoin hedge fund and the ensuing aftermath were hot topics of conversation.

Earlier in June, Moro tweeted about the situation that the company was facing due to “a large counterparty” that failed to meet its margin call. He assured other counterparties and clients that the losses suffered as a result were being mitigated.

Genesis Trading is among prominent lending firms that had exposure to 3AC, which has now been confirmed by CEO Michael Moro.

We previously stated in June that we mitigated our losses with respect to a large counterparty who failed to meet a margin call. Now that the BVI bankruptcy process has commenced, we can confirm that the counterparty was Three Arrows Capital.

2/ We previously stated in June that we mitigated our losses with respect to a large counterparty who failed to meet a margin call. Now that the BVI bankruptcy process has commenced, we can confirm that the counterparty was Three Arrows Capital.

Moro further confirmed that the loans to Three Arrows Capital had a weighted average margin requirement of over 80 percent, and once the counterparty was unable to meet the margin call requirements, Genesis immediately sold their collateral and hedged the downside.

Genesis has worked with its parent company, Digital Currency Group, to continue to isolate risk, with DCG assuming certain liabilities of Genesis related to Three Arrows Capital, a crypto hedge fund that has been ordered by British Virgin Islands court to liquidate.

Reports suggest that Genesis is facing losses in the hundreds of millions of dollars while the company has yet to disclose the details of its exposure to 3AC.

As a result of 3AC’s demise, Voyager Digital also suffered, having to delay trading, deposits, and withdrawals at the beginning of July. reported yesterday.