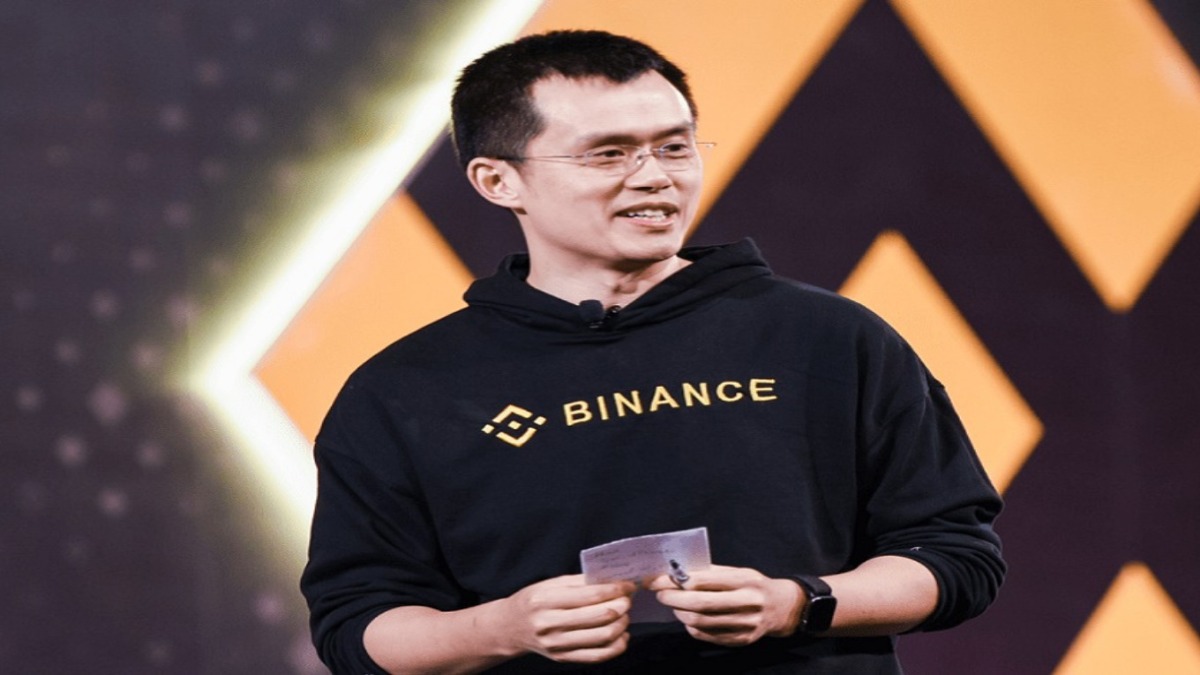 Binance CEO Changepeng Zhao (CZ) has stated that his exchange was not the primary trading venue for the faltering hedge fund Three Arrows Capital (3AC). It also did not extend any lines of credit to the fund for a bailout. Changpeng Zhao explained his philosophy on which companies deserve bailouts and which ones should be left behind through a blog.

As tweeted by Wu Blockchain on Wednesday, the South China Morning Post reports that many troubled firms have recently approached Binance with similar loan requests. CZ did not elaborate further at the time.

CZ：Binance is “not the primary trading venue” for Three Arrows, and abstained from extending the failed hedge fund a large credit line, many of these firms have approached Binance for rescue, he said without elaborating. SCMP reported. https://t.co/DbFX5LxlzX

However, a blog post from the CEO on Thursday explored the ethics of bailouts, Leverage, and the exchange’s role in today’s shaky environment. He stated, “As you all know, current market conditions are tough. With our position as one of the largest industry players with healthy cash reserves, we must protect users.”

He continued, “We also have a responsibility to help industry players survive and hopefully thrive. This is the case even if there are no direct benefits or we experience negative ROIs.”

Binance CEO wrote about the type of Bailouts

As the executive explains, “bailout” can have different meanings to different people. And as with most things in the real world, it’s not a binary situation, and some companies don’t deserve bailouts. These include poorly designed with no product-market fit, poorly managed, or poorly operated – in other words, “bad” projects inflated by creative marketing and Ponzi schemes.

Rather, consumer education is “the best protection” against such projects. He stated that education on financial literacy, risk management, diversification, and, most importantly, how to evaluate fundamentals is a responsibility of the industry players, schools, and governments.

On the other hand, projects that make “small mistakes” but otherwise have sound business models and good teams may otherwise deserve a bailout. These projects usually have some good qualities: product-market fit, generating revenue in normal market conditions, sound business models, decent teams, etc. but might have a spending problem.

Some projects will survive, but barely. They are tight on cash. They don’t have a sufficient budget to grow healthily anymore. So due to their situations, they deserve a “bailout” in cash injection or explore acquisition possibilities.

Many troubled companies approached Binance in recent weeks – all expectedly claiming to be in the third category. This forced Binance to carefully examine them and begin making nuanced decisions for each. “There is some subjectiveness to it,” said CZ.

The CEO also wrote about Leverage in the crypto industry, whereby companies take out loans using cryptocurrency as collateral, often multiplying their position.

Celsius, for instance, was forced to indefinitely pause all withdrawals from the platform as it sourced liquidity to refinance its loan. Babel Finance was forced into a similar position shortly afterward due to its involvement with 3AC, which also took on multiple risky loans.

CZ distinguishes between two types of Leverage within the crypto ecosystem: Fast and slow.

Fast Leverage is often related to futures products trading on centralized exchanges. If there’s any liquidation cascade, it tends to begin and end very quickly with this Leverage. For example, on March 12, 2020, Bitcoin crashed from $8000 to $3000 in a single day due to this Leverage but quickly recovered.

On the other hand, today’s market seems to be plagued by slow Leverage – where funds lend to other funds and Defi protocols to invest. The cascading effect of this Leverage can often spread much more slowly while also taking longer to admit to by troubled platforms.

“So far, I believe the blockchain industry has shown tremendous resilience. If two years ago, on March 12, 2020, you told me bitcoin’s price would be $20,000 in June 2022, I would be pretty happy. So, why not zoom out for a more balanced perspective?” “I believe we have not seen the end of these yet,” concluded CZ.