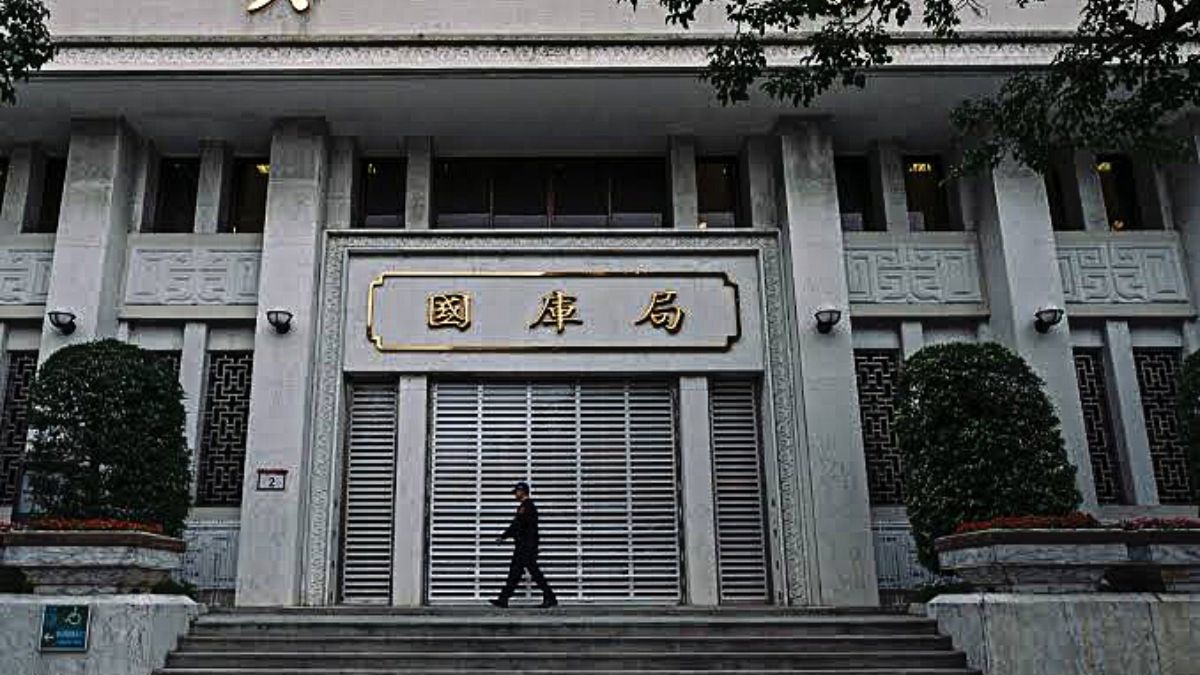 Due to recent reports on the digital asset markets, the Taiwanese government has urged the general public to stay away from investing in nonfungible tokens (NFTs) because of the high levels of risk involved.

Investing In NFTs Is Risky

According to a recent Taiwan news story, the country’s central bank does not consider experimenting with NFTs to be a viable investment strategy. According to the organization, less than 30% of investors earn when selling digital collectibles, and one-third of all generated artwork is never sold, according to a survey.

Both digital and physical items could be defined by NFTs. As a result, one may show ownership and validity of those assets. The bank, on the other hand, contended that this attribute is questionable because anyone may create a digital collection and use it to steal data.

Logan Paul, an American YouTuber, joined the NFT trend last year by teaming up with Bondly Finance. For Paul’s “Pokemon Break Box,” they promised to manufacture and distribute non-fungible tokens.

Several months later, the American returned to space, but his activities raised investor concerns. He was accused of photoshopping stock images for his Cryptozoo project and then selling the phony things for millions of dollars to investors.

The Taiwanese central bank also stated that, despite its success last year, the NFT market has recently stalled. In 2020, there were only about 75,000 dealers, but a year later, the number had risen to 2.3 million.

It’s also worth noting that NFT trade volumes peaked at their highest levels last summer. They exceeded $500 million in a single day at the end of August. However, the tides turned in September, and the frenzy began to fade.

The Central Bank issued a warning in March about crypto asset fraud, which is quickly becoming one of the country’s most serious investment fraud offenses, with potential victims being instructed to buy cryptocurrency using bitcoin automated teller machines (BTMs).

Other Thoughts About NFTs

Last week, Bill Gates, the American business giant, and Microsoft Co-Founder encouraged investors to exercise caution when trading NFTs because they are based on “the greater fool idea.” “Digital photos of monkeys are going to enhance the world greatly,” the millionaire remarked cynically.

He was most likely referring to the Bored Ape Yacht Club (BAYC), an NFT collection containing various monkey caricatures. Despite Gates’ disapproval, a number of celebrities have already spent millions of dollars on the artifacts. Madonna, Neymar, a Brazilian soccer player, and Serena Williams, a tennis champion, are just a few examples.