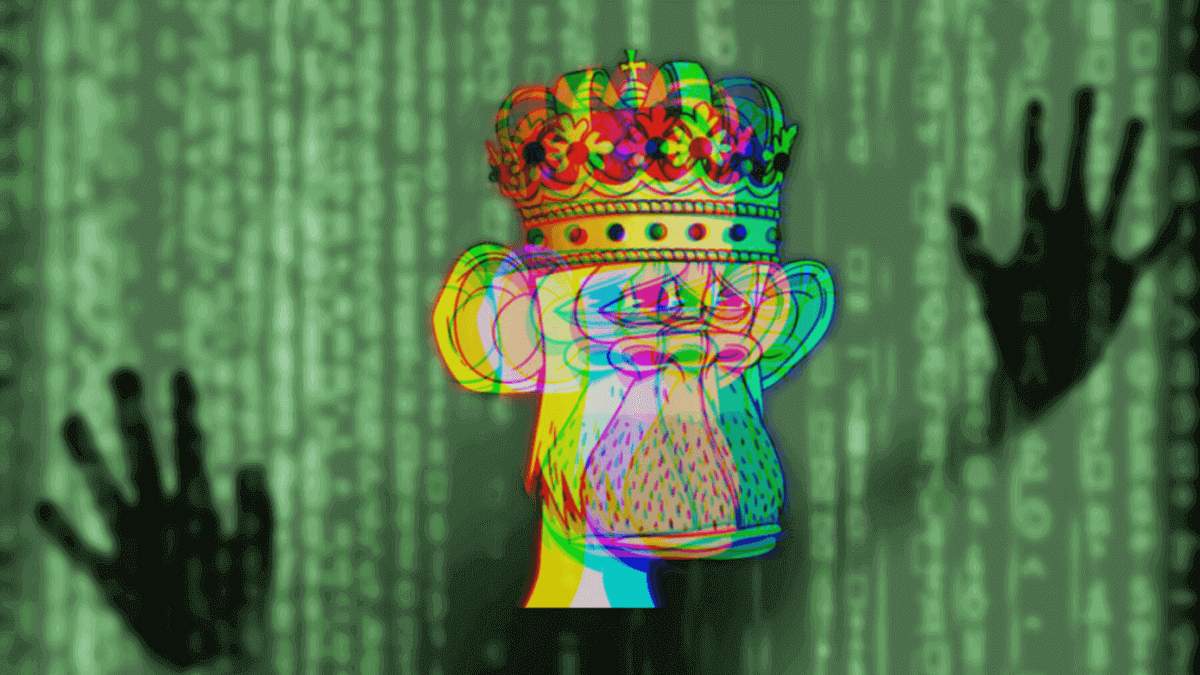 The internet’s most valued NFT collection, Bored Ape Yacht club (BAYC), has announced to its community that its discord server has been compromised by a hacker. NFTs and some ETH have been stolen according to data from Etherscan.

BAYC has confirmed in a tweet, on Friday 1 April 2020 that a webhook in their discord server was briefly compromised and they were able to find it immediately. They also warned users to not mint anything on Discord right now.

STAY SAFE. Do not mint anything from any Discord right now. A webhook in our Discord was briefly compromised. We caught it immediately but please know: we are not doing any April Fools stealth mints / airdrops etc. Other Discords are also being attacked right now.

The Bored Ape Yacht Club is an NFT collection based on the Ethereum blockchain, owned by Yuga Labs, and it consists of 10,000 unique Bored Apes.  An NFT from the collection is worth a minimum of 101 Ether which is approximately $304,000, according to NFT exchange OpenSea. The holders of bored apes get access to the Discord channel where owners can chat and hang out.

The collection’s discord is currently on lockdown. Users have been instructed by the team on social media not to mint anything from the channel at the moment. Seeing that it was announced on the 1st of April, BAYC has emphasized that it is not an April fool’s joke. They also noted that other discord channels are being hacked at the moment.

“We caught it immediately but please know: we are not doing any April Fools stealth mints/airdrops etc. Other Discords are also being attacked right now.”

The collection is owned by Yuga Labs and is the most valuable NFT collection according to the worth of its Apes which currently amounts to about 1.2 million ETH ($3.9 billion). After the launch of its native token, ApeCoin, the collection surged in popularity. Hackers have definitely had their eyes on them.

Peckshield, a blockchain security firm has reported that Etherscan data showed that the Mutant Ape Yacht Club NFT (#8662) was stolen.

Also tokens from Jay Chou, a Taiwanese singer were stolen in a phishing attack. All the stolen goods now include a BAYC, a Mutant Ape Yacht Club, two Doodles, and 169 Ethereum ($549,000), all according to data from Etherscan.

In the last week of March, Blockchain Journal reported the hack that took place on the Ronin Network, the official blockchain network powering Axie Infinity, an NFT-based game. It was reported that hackers stole crypto worth over $600 million from the game’s reserve.

Yuga Labs is yet to comment on the current situation and what will be done concerning stolen assets.