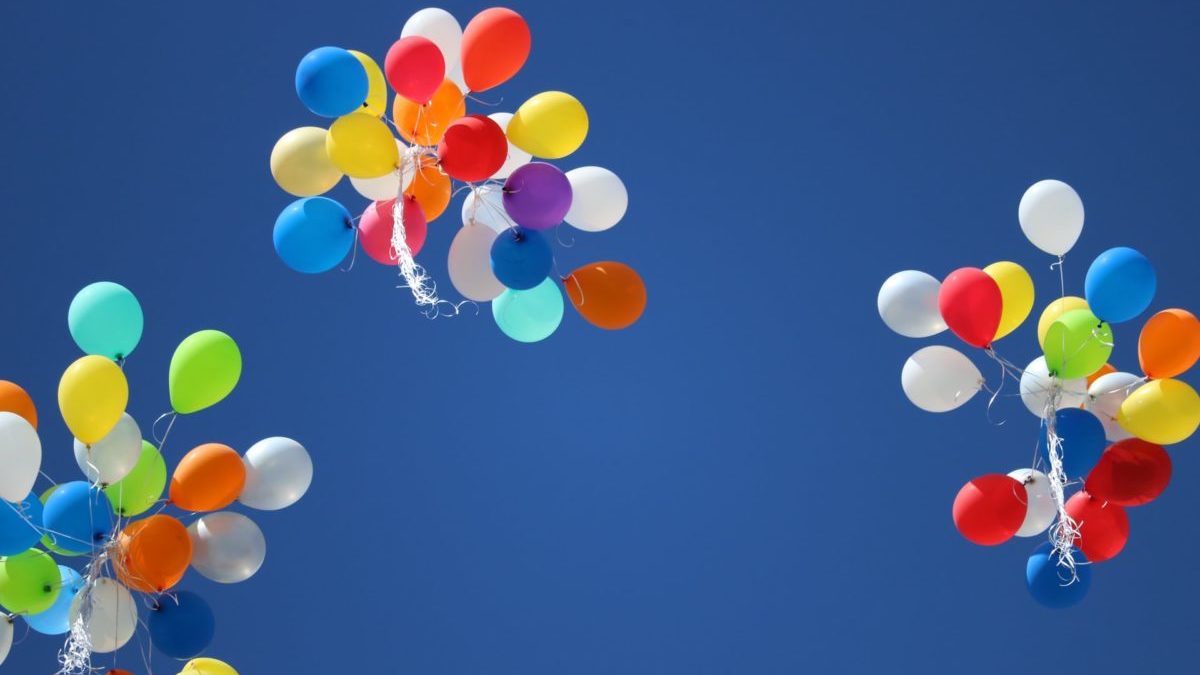 Apecoin (APE) is the latest cryptocurrency to register an explosive rally amidst a wider market rout. The new Ethereum-based token has managed to score a massive 1400% rally over the past day.

There’s a new coin in town that has managed to capture the imagination of NFT holders. To top that, it has already strengthened its position in the top 50 of the cryptocurrency leaderboard by market cap. In less than 24 hours after its release, APE’s value rose rapidly. Driving the hype were a number of leading crypto exchanges such as Binance US, FTX, Gemini, OKX, etc. that announced support to list and enable public trading of the token on their platforms.

APE neared $20 per token, according to data from CoinMarketCap before coming to a screeching halt. Even as it lost the initial momentum, the token was still trading at $15.36, at the time of writing.

For the uninitiated, APE is an ERC-20 utility and governance token in the APE ecosystem. Its purpose is to incentivize and empower an entire decentralized community building at the forefront of Web3.

It was released by the newly formed Apecoin DAO. Despite ApeCoin’s association with Bored Ape Yacht Club (BAYC), it has been set up independently of its developer – Yuga Labs. Instead, it will be overseen by a community-controlled organization DAO, the council members of including some of the most high profile names such as FTX’s Amy Wu, Reddit co-founder Alexis Ohanian, Animoca’s Yat Siu. Sound Ventures’ Maaria Bajwa, and Horizen Labs’ Dean Steinbeck.

Introducing ApeCoin ($APE), a token for culture, gaming, and commerce used to empower a decentralized community building at the forefront of web3. 🧵

“ApeCoin is owned and operated by the ApeCoin DAO, a decentralized organization where each token holder gets to vote on governance and use of the Ecosystem Fund. Holding ApeCoin is the only requirement for membership in the ApeCoin DAO. The DAO is supported by Ape Foundation, which was created to act as the legal steward of ApeCoin and administer the decisions made by the ApeCoin DAO community.”

Besides, 470 million tokens from the ecosystem fund will be directed to the DAO treasury and resources where 117,500,000 from these are unlocked at launch. For the next 48 months, 7,343,750 will unlock on a monthly basis.