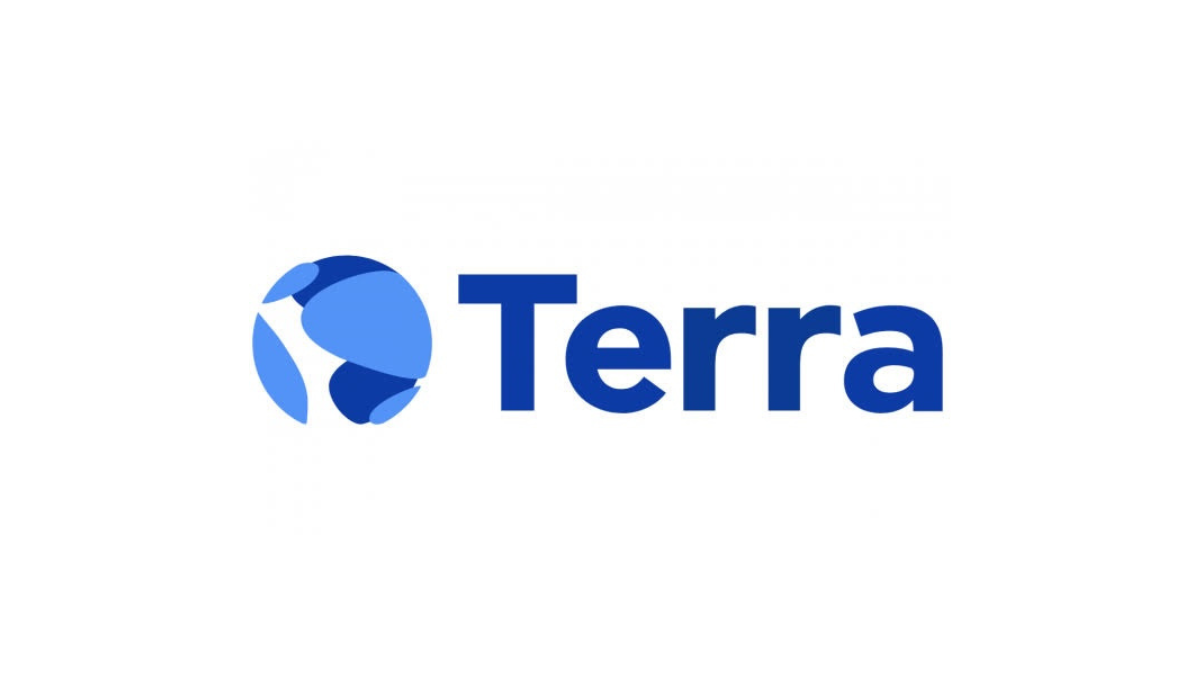 The actions taken by different investors in Terra-related positions were reported by Jump Crypto showing that large investors exited positions and small investors continued to buy.

Some large investors exited Terra-related positions as the TerraUSD (UST) stablecoin began to lose its peg, according to Jump Crypto, a firm heavily involved in the defunct Terra blockchain. Small investors, on the other hand, continued to buy during the collapse.

Jump Crypto, the crypto subsidiary of Chicago-based Jump Trading, published a report on Terra’s breakdown in early May on Thursday, which included this detail.

Until recently, the company has kept relatively mum regarding Terra’s death, including how Terra’s backer, Luna Foundation Guard, will distribute its remaining assets to recompense UST customers, as well as the actions it took in an unsuccessful attempt to restore the coin’s 1-to-1 peg to the dollar.

While Kanav Kariya, the president of Jump, is listed on the foundation’s website as a member of its governing council, the report makes no mention of his company’s involvement in the stablecoin saga.

However, the findings, which are based on publicly available blockchain transactions and exclude Jump’s internal data, show that some large investors sold their positions in UST far earlier than many smaller investors, demonstrating that cryptocurrency remains a game for big players.

UST, a stablecoin that ran on the Terra network (now Terra Classic), was created to keep its dollar peg using a combination of algorithms and trade incentives with another token, Luna.

Terra’s popularity soared in the last two years among both major and small investors, thanks to its quasi-bank, Anchor, which offered UST depositors 20 percent interest rates at some point.

However, a series of events produced a “death spiral” that dropped the prices of both UST and Luna to near-zero, startling the crypto industry and raising doubts about its future. The crash set off a chain reaction, and billions of dollars vanished in a matter of days.

Jump Crypto admitted findings in a previous investigation by Nansen, a blockchain analytics platform, that a handful of wallets, including one linked to crypto lender Celsius, were “important” as the dollar peg slipped, resulting in the blockchain unraveling.

While some significant UST depositors moved out of Anchor as early as May 7, according to the Jump Crypto report published by Nihar Shah and Maher Latif, both researchers, and minor depositors increased their exposure between May 7 and May 9. According to Jump, UST outflows from Anchor played a crucial role in further separating UST from its peg.

“However, their total position size was an order-of-magnitude smaller than that of mid-sized and large depositors, and so this increased exposure was insufficient to counteract the outflows,” the report concluded.