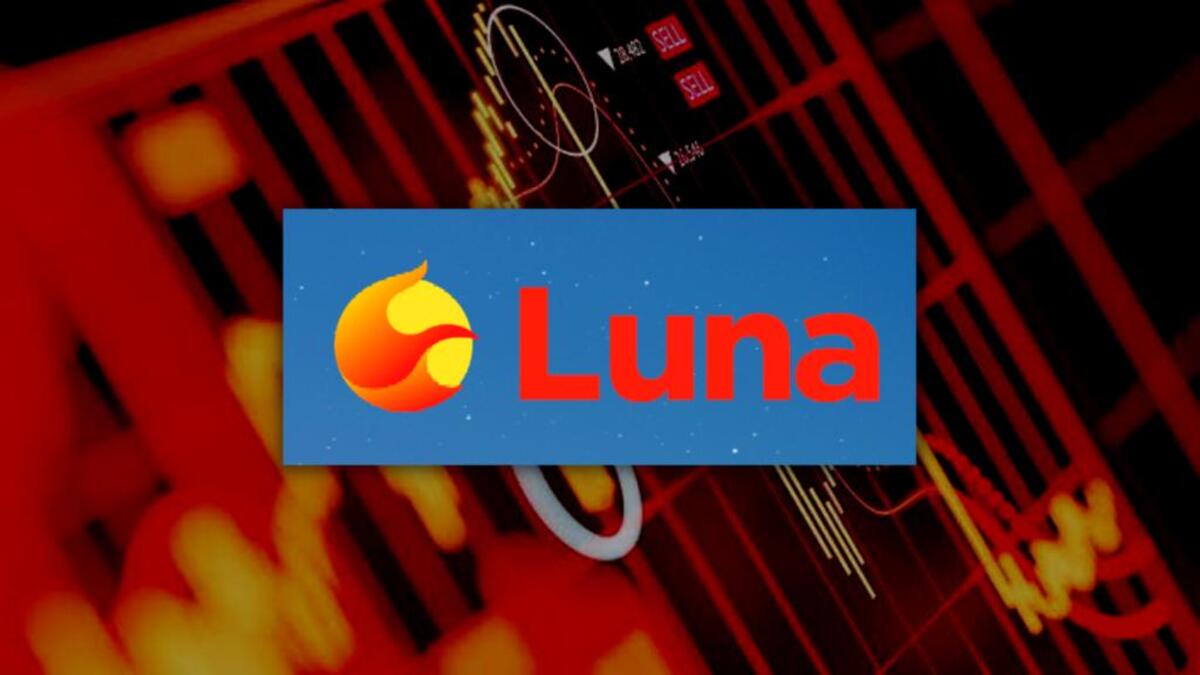 After the launch of the Luna 2.0 blockchain by Terra labs that went live on May 28, the price started at $0.30 before skyrocketing to $30 in the first 30 minutes of trading.

LUNA 2.0 is not available on other large exchanges, such as Binance, at the time of writing, since the exchanges are still working through the airdrop of tokens to its users. It hit a high of $18 on Gate.io, but the volatility on KuCoin was far lower, with a high of just $7.4. Because it listed the token ahead of several of its competitors, ByBit looks to have seen the most volatility.

For several hours, the price was stable at $6-$7, but it is now moving down, with the price at the time of press being around $5.70. The selling pressure on the new chain is understandably significant, as many investors have lost faith in the Terra ecosystem following the disastrous events of the past few weeks. Furthermore, without the UST stablecoin on the new chain, the LUNA token’s primary use is in ecosystem governance.

The new LUNA blockchain has just been operational for six hours, thus this is a developing story. Because many investors have yet to get their airdrops, selling pressure may persist when the remaining tokens are dispersed.

Following the release of Luna 2.0, a flaw in the Anchor Protocol lending and borrowing platform resulted in some lucky customers receiving a “free” $800,000 as a result of the fault. This is how it went down.

Although the price of the actual assets was substantially lower than $5, the price oracle of LUNC (Luna Classic) reportedly went to $5. One of Anchor’s platform users discovered the flaw and deposited about 20 million Lido Bonded Luna tokens, which the company valued at $100 million.