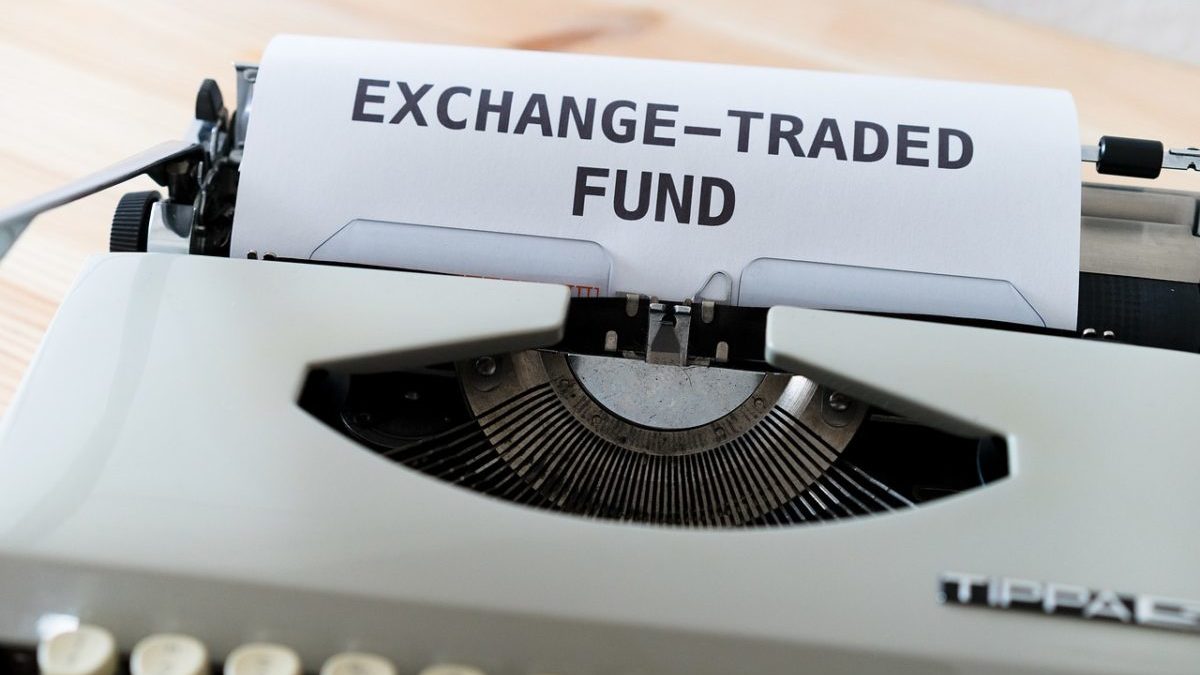 Eric Balchunas and James Seyffart, exchange-traded fund analysts for Bloomberg, disclosed on Twitter that Bitcoin ETFs might get approved by the U.S. Securities and Exchange Commission (SEC) in mid-2023.

According to an official tweet by Balchunas and Seyffart, the SEC is proposing to expand the definition of “exchange” which would bring crypto platforms under the SEC’s regulatory framework. This amendment would change the Exchange Act to include platforms “that make any type of security available for trading”, including cryptocurrencies and the decentralized finance (DeFi).

New note out on why we think spot bitcoin ETFs will get approved in early Summer 2023. The SEC is proposing to expand the definition of "exchange" which would bring crypto platforms under SEC reg. After that (which could take a year) look for ETFs to get green light via @JSeyff pic.twitter.com/TtFgFXrJ8h

How Will The Term “Exchange” Be Expanded?

The analyst duo said that under this amended definition of “exchanges,” which could be finalized between November 2022 and May 2023, could lead to the approval of spot crypto ETFs, including those exposed to Bitcoin (BTC).

As per the proposed rule, The SEC will amend Rule 3b-16 under Securities Exchange Act of 1934, to include systems that offer the use of non-firm trading interest and communication protocols to bring together buyers and sellers of securities.

While the Proposal does not expressly make any references to crypto or digital assets, the expansion of Rule 3b-16’s definitions could be viewed to bring within scope online portals that provide access to decentralized exchanges that trade digital assets and DeFi protocols. Specifically, the rule’s interpretation of the  definition would be broadened including the removal of the current requirement that a platform needs to bring together “firm orders” to be called an exchange.

If adopted, the Proposal could give the SEC a new means to regulate decentralized and other crypto service providers and platforms by regulating the user interfaces that provide access to them. Also, it is unclear at this stage how DeFi systems and companies will be regulated.

Commissioner on the Securities and Exchange Commission (SEC), Hester M. Peirce, in her statement said that the new proposal could be used to regulate crypto platforms. She remarked,

“The proposal includes very expansive language, which, together with the chair’s apparent interest in regulating all things crypto, suggests that it could be used to regulate crypto platforms.”