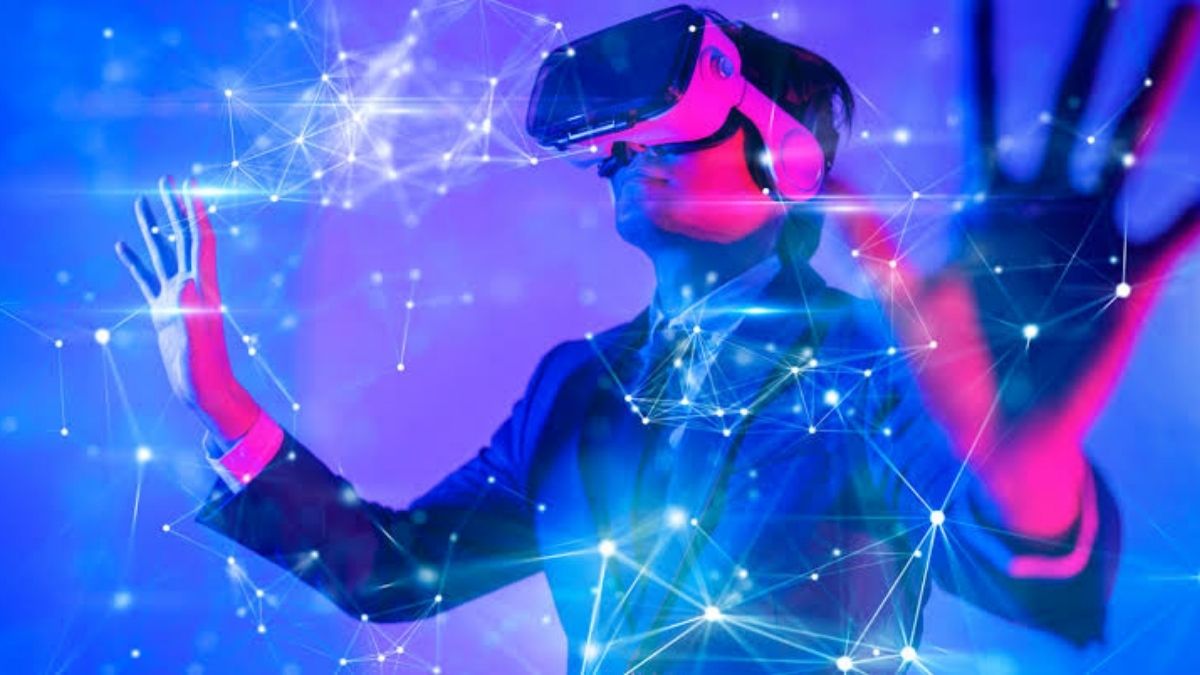 Decentraland and Lumiere have been hired by Versus Entertainment to develop NFT and metaverse-focused angles for the upcoming film “Infinite Machine,” which will star Ethereum co-founder Vitalik Buterin.

“Infinite Machine,” based on Camilla Russo’s book of the same name, will be produced by Versus in collaboration with acclaimed director Ridley Scott’s production business, Scott Free. The film will explore Buterin’s life and the world’s second largest digital asset, seeking the help of Decentraland and Lumiere to create crypto and NFT-based narratives.

Decentraland is a virtual world driven by open-source technology that allows other members to contribute to the planet’s expansion. Lumiere, an entertainment company based in Hong Kong and Singapore, is also assisting the project by developing and integrating the film’s experience into the Decentraland metaverse.

The film, which has a budget of $16 million, is anticipated to go through its third round of NFT issues in the coming months, making it the first ever NFT-financed film. According to reports, the collection has 10,499 NFTs created by 36 emerging artists, including works by Lucas Riberiro, Marella Gonzalez, and Eduardo Calegari.

“We believe Ethereum is enabling a world where users and audiences are now owners and participants, and so ‘The Infinite Machine’ film itself should be part of that movement and enable the Ethereum community to participate in the creation of a film about the platform,” Camilla Russo said.

We are really proud that a company such as Lumiere and as important a film as ‘The Infinite Machine,’ have chosen Decentraland to build their experience to interact with its community fan base,” said Alejandro De Grazia of Decentraland. “The link between movies, their communities, and the metaverse is already happening.”

“This is a case that can transform how the entire industry develops and promotes its content to its fans and audiences,” Lumiere CEO Patrice Poujol said. The agreement between Versus and Decentraland will help develop the NFT collection and integrate it into Decentraland.

It is also worth noting that the business world is starting to embrace the metaverse, purchasing NFTs of virtual tracts of land on the blockchain to build out virtual infrastructures in Decentraland for its current brands.