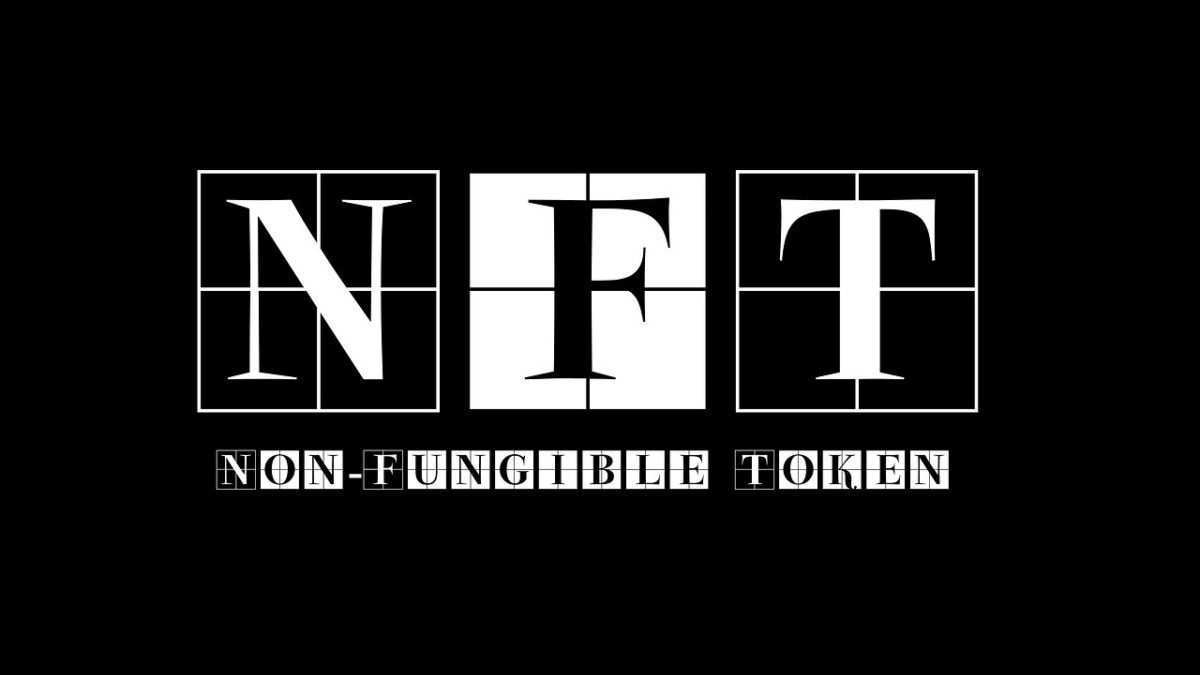 Ukraine just revealed that the country is all slated to release a non-fungible token (NFT) collection exhibiting the on-going Russian invasion.

Ukraine has been dabbling with the crypto-space for quite sometime now. Last month, in the heat of the Russia-Ukraine crisis, the parliament of Ukraine voted to legalize Bitcoin, in addition to other cryptocurrencies. The new bill places the regulation of virtual assets in the hands of the National Commission on Securities and Stock Market.

According to reports, the Ukrainian government is all set to launch a non-fungible token (NFT) marking the history of the Russian invasion in the form of digital art, to fund its war efforts. The country’s deputy minister of digital transformation, Alex Bornyakov, explained that the collection would be like a museum where people could see the war in a digital format.  He remarked,

“The non-fungible collection will be like a museum of the Russian-Ukrainian war. We want to tell the world in NFT format.”

As per Bornyakov’s statement, each of the digital tokens would carry a piece of art representing a story from a trusted news source. He commented that the NFT collection is being prepared and will take some more time. Bornyakov highlighted, “We want it to be cool, good-looking, and it takes time.”

Ukrainian Vice Prime Minister, Mykhailo Fedorov, first mentioned a proposal to sell NFTs on March 3 after cancelling a planned airdrop to people who had donated crypto. Instead, he said that the government will soon announce NFTs to support the Ukrainian Armed Forces. He tweeted,

After careful consideration we decided to cancel airdrop. Every day there are more and more people willing to help Ukraine to fight back the agression. Instead, we will announce NFTs to support Ukrainian Armed Forces soon. We DO NOT HAVE any plans to issue any fungible tokens

“After careful consideration we decided to cancel airdrop. Every day there are more and more people willing to help Ukraine to fight back the aggression. Instead, we will announce NFTs to support Ukrainian Armed Forces soon.”

Where Is The Crypto Donation Being Used? 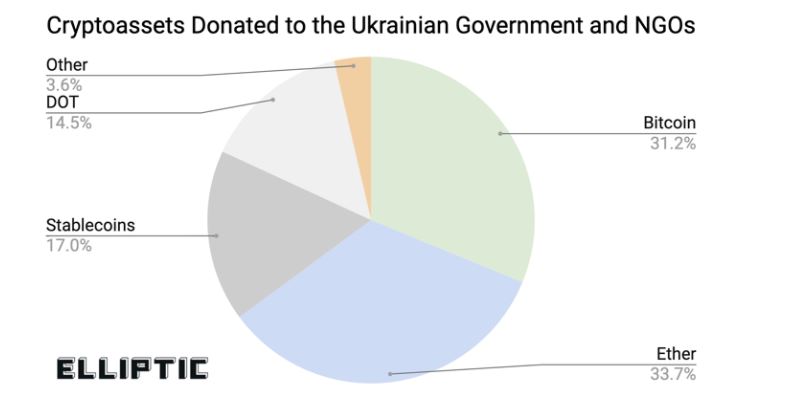 According to blockchain analytics firm, Elliptic, Ukraine has raised more than $62 million, through more than 120,000 crypto asset donations since the start of the Russian invasion. Recently, one of the most recognized non-fungible token collection (NFT), Bored Ape Yacht Club, had donated $1 million in ETH to Ukraine’s official Ethereum wallet address to support the country.

Crypto assets proved extremely helpful in facilitation of funding flows to the Amed Forces of Ukraine. Huge thanks to everyone who donated to the Crypto Fund of Ukraine.

Each and every helmet and vest bought via crypto donations is currently saving Ukrainian soilders' lives. pic.twitter.com/CghDmXEcJG

According to Bornyakov,  the raised capital is being used to buy military equipment and to fund media activities. He said that the crypto assets proved extremely helpful in facilitation of funding flows to the Armed Forces of Ukraine. the He went on to conclude by saying,

“We don’t use this fund to buy weapons at this point. We’re buying night vision goggles, optics, helmets, bulletproof vests.”