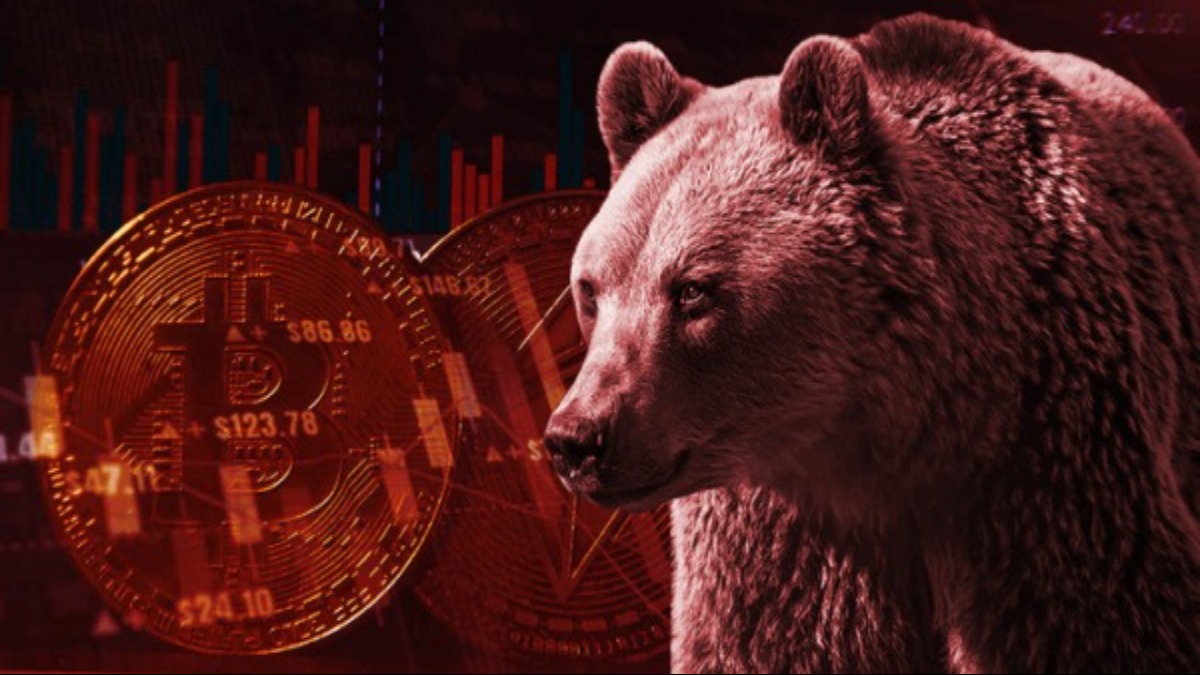 Glassnode report ascertains that many investors have sold their Bitcoin (BTC) holdings at a discount due to its heavy crash to less than $22,000.

According to the report, Bitcoin’s dip below the 200-day moving average, net realized losses, and negative deviation from realized price make this the worst bear market in the history of the cryptocurrency. Glassnode said that with Bitcoin prices selling off to the mid-$20ks, many macro indicators suggest the market is entering the deepest phase of this bear cycle. Fundamentals have deteriorated, and even Long-term Holders now realize significant losses.

It continued that this is the first time on record that Bitcoin (BTC) and Ethereum (ETH) will trade below their ATH in their previous cycle, which means significant unrealized losses in the market. Every investor who bought BTC or ETH between 2021 and 2022 is now underwater.

It said that even with the continued crash of Bitcoin and other digital assets beyond one that the crypto market has ever seen, price support remains far from established. Despite many macro valuation metrics continuing to flag oversold conditions, Bitcoin remains correlated with traditional markets, with prices taking a beating accordingly.

With the market trading into the mid-$20k region, it is approaching one of the most significant and fundamental on-chain metrics, the Realized Price. This metric represents the average price of every coin in the supply, the value when it was last spent on-chain.

The Realized Price (at $23,430) is rarely visited by spot prices outside the deepest and latest stages of bear markets. March 2020 and the end of the 2018 bear market were the last instances where the market was on aggregate, holding an unrealized loss.

Impact on Bitcoin Investors and Holders

According to the report, “Within the structural downtrend that has been in place since November, we have seen a variety of behavioral phases and Bitcoin spending behavior taking place. We can use these changes in behavior to gauge how aggregated investor sentiment has changed.”

The Accumulation Trend Score is a useful tool to observe these changes by assessing the magnitude and duration of on-chain Bitcoin balance growth or contraction. It displays the aggregate accumulation/distribution weighted for all cohorts.

“In the current market, we have seen one month with an Accumulation Trend Score north of 0.8, signifying high positive balance changes across the market.” It continued, “This is a notable shift from the intermittent accumulation before the LUNA sell-off and may suggest an improved investor perception of value at prices at and below $30k.”

This metric indicates that based on the degree of coin dormancy, approximately 15k-20k BTC per month are transitioning into the hands of Bitcoin HODLers. This has declined by around 64% since early May, suggesting a weakening accumulation response.

“We have seen changing phases of investor conviction and spending behavior over the last 18 months. We have identified that in both instances at the $30k level (May-July 2021 and currently), the investor buy-side sentiment appears stronger than any other price level in this cycle.”

This expounds that investor do appear to perceive value in the sub-$30k region, despite this demand being insufficient thus far in providing price support.

The Bitcoin market has entered a phase coincident with the past’s deepest and darkest bear cycles. Prices barely hold above the aggregate cost basis as captured by the Realized price, and on-chain volume fundamentals have deteriorated further. Historically, this phase has passed 8 to 24 months as the market hammers out a final bottom.

The highest note is that Long-Term holders are currently spending coins with a higher cost basis than Short-Term holders, and their cost basis is barely more profitable than the aggregate market. In the past, this has signaled the start of the final and painful wash-out phase of all remaining sellers, unfortunately, accompanied by a further 40% to 64% price decline.