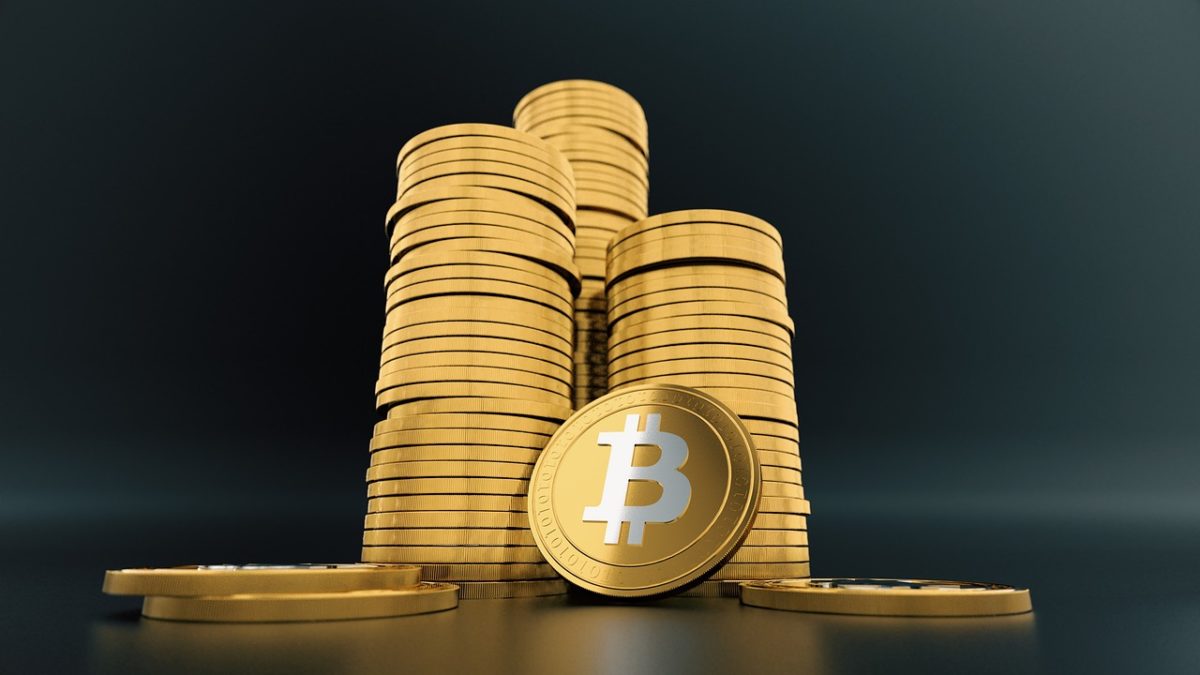 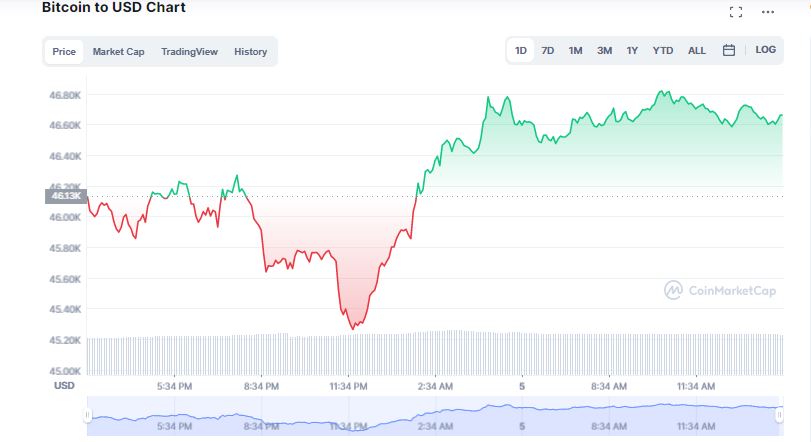 Who Have Contributed To The Large Scale Accumulation Of Bitcoin? 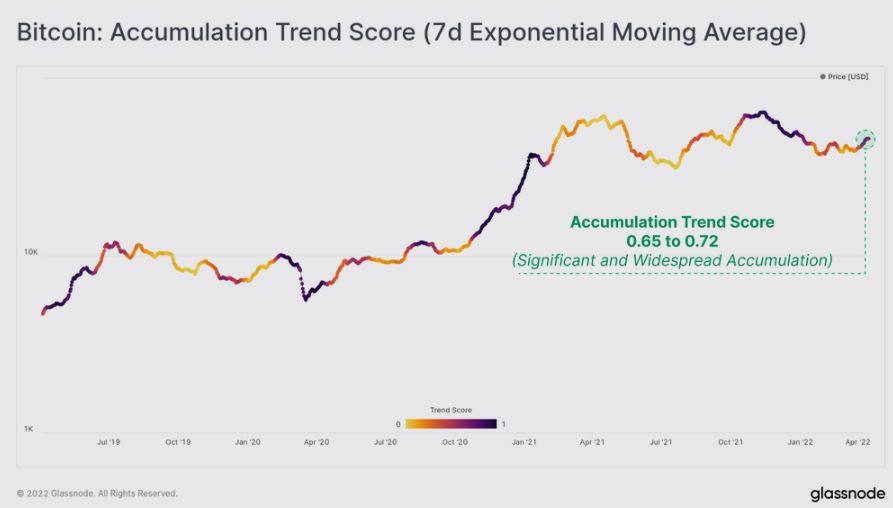 According to the recent newsletter, Glassnode, emphasized that it has been a particularly impressive week for BTC accumulation trends, with both discrete public buyers, and the wider market adding to their balances. In accordance with its The Accumulation Trend Score parameter – a large proportion of market entities are adding significantly to their balances.

Glassnode, declared that shrimps and whales have become the most notable accumulators lately. Large scale accumulation by the Luna Foundation Guard (LFG) and MacroStrategy have contributed to the build-up trend. LFG has increased their total holdings by 21,163 BTC over the last 9 days.

Apart from whales, Bitcoin shrimps have been aggressively accumulating since the local price lows set on 22-Jan. Over the course of the last 2 months, Bitcoin shrimp have accumulated 0.579 per cent of the circulating supply, which is 1.7x more coins than were mined over the same time. The firm wrote,

“Shrimp and Whales are the most aggressive accumulators of late, with a number of large public buyers such as LFG and MacroStrategy adding renewed emphasis on Bitcoin as pristine collateral.” 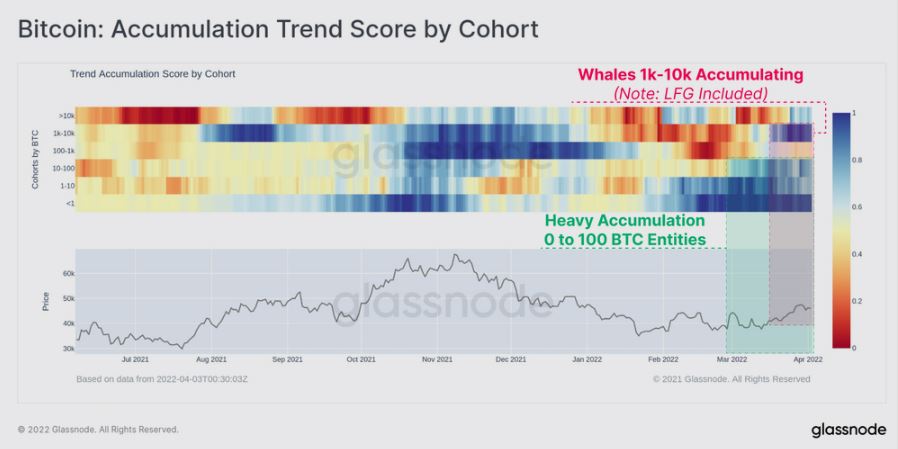 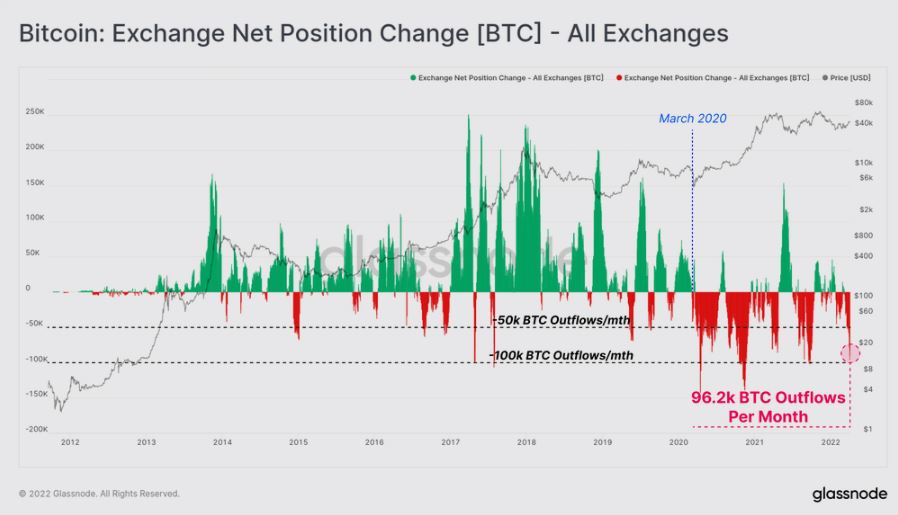 Cryptocurrency exchange balances have also experienced a historically significant period of BTC outflows in response, reaching an outflow rate of 96.2k BTC/month. Such kind of massive outflows are rare having happened on only several occasions through history.

The impact of such a sustained, and high volume of BTC outflows is that the total balance held on exchanges has proceeded to multi-year lows. Over the course of March, over 96k BTC flowed out of the exchanges we track, reaching levels last seen in August 2018. Glassnode wrote,

“BTC is flowing out of exchanges at a rate of over 96k BTC/month, signalling historically strong accumulation is taking place.” 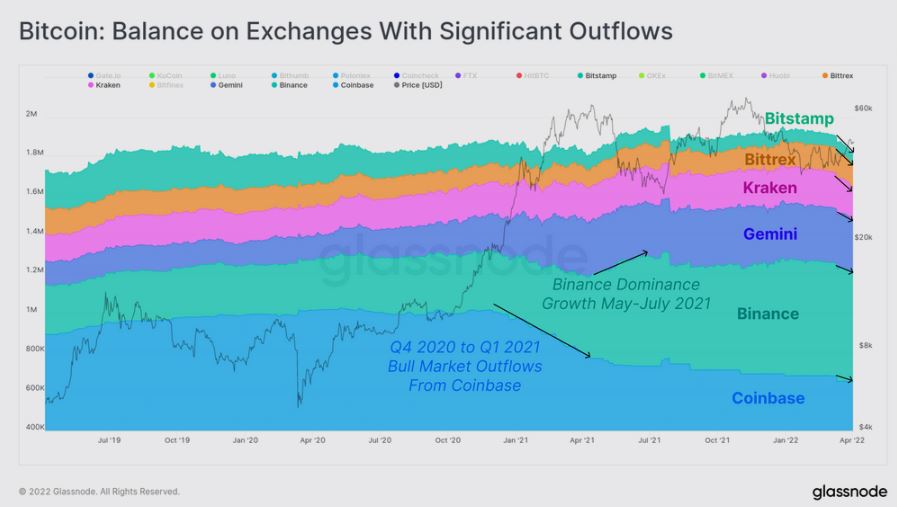 The largest crypto exchanges including, Binance, Coinbase, Gemini, Kraken, BitStamp among many others have seen significant net outflows of late, despite many of these seeing net balance increases over the last 12-24months. Binance in particular, which saw its coin balance dominance explode higher in 2021, has seen over 20.8k BTC in outflows over the last 2-weeks.